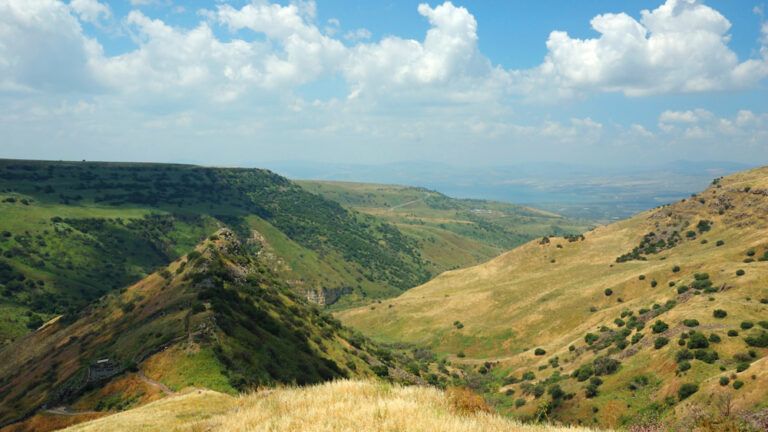 Oil has been discovered under the Golan Heights. Photo via www.shutterstock.com

Major reserves of oil have been discovered on the Golan Heights, which could make Israel self-sufficient for many years to come, according to drilling company Afek Oil and Gas.

The company, which began round-the-clock drilling in the Golan Heights in December last year, found large reserves of oil at three drilling sites in the south of the region.

Afek, a subsidiary of American company, Genie Energy, estimates that oil production at the site could potentially reach billions of barrels. Currently Israel consumes 270,000 barrels of oil a day.

The company has now requested permission to drill an additional 10 wells.

While the oil find is confirmed, exact quantities, quality, and the cost-effectiveness of extracting the oil have still to be investigated. Experts in the field have many concerns. Since Israel was founded, some 530 exploratory wells have been drilled across the country but none of them has turned up oil that can be commercially exploited.

In the Golan, environmentalists and local residents have been campaigning bitterly against the drilling because they fear that it will damage the region’s sensitive and significant natural landscapes, flora and fauna.