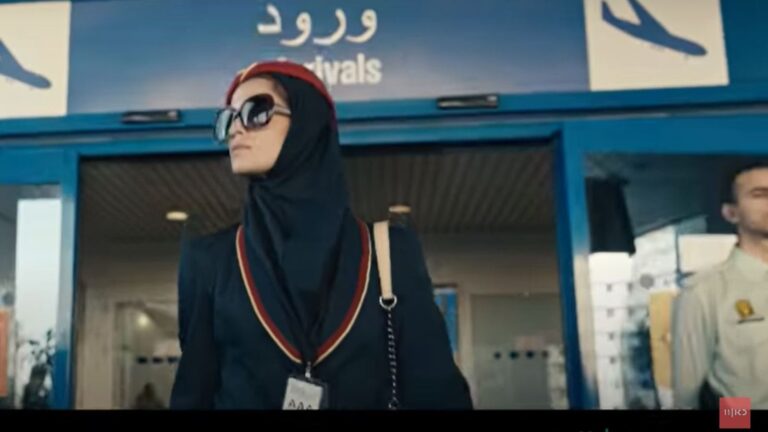 The new show, “Tehran,” tells the story of a young Iranian-born Israeli hacker sent by the Mossad back to her hometown to disable a nuclear reactor. However, her plan goes awry and she finds herself stuck in the Islamic Republic.

The show’s protagonist is played by Israeli actress Niv Sultan, who is joined by Israeli-Iranian and American-Iranian actors such as Liraz Charhi, Shaun Toub and Navid Negahban, who speak a mix of Hebrew, English and Persian throughout the series.

Released in Israel on June 22, the show was produced by local public broadcaster KAN and was shot in Athens, Greece. No date for the US release has been announced yet.

The global distribution rights for the series were acquired in 2019 by media production and distribution Cineflix, which reportedly also helped broker the multi-million Apple TV deal.

Zonder was the head writer for hit show “Fauda,” the first Israeli series to be released as original content on Netflix. He was joined on “Tehran” by writer Omri Shenhar and director Daniel Syrkin.