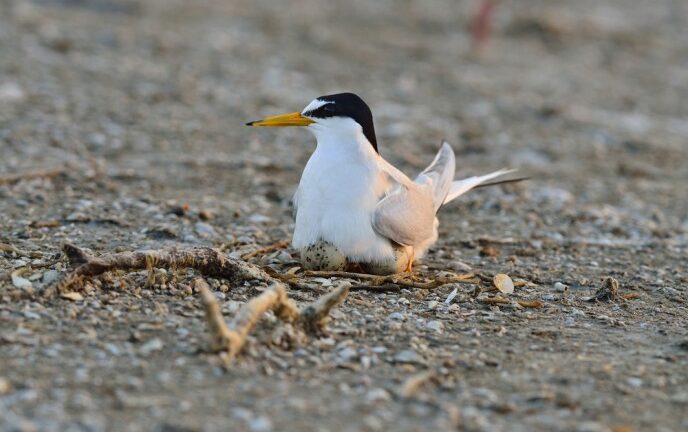 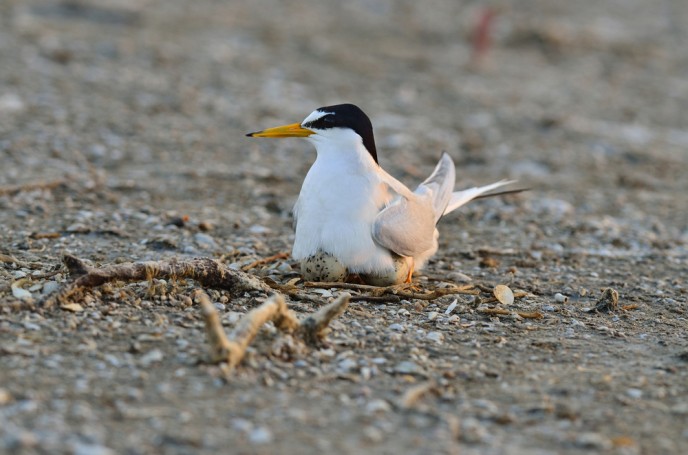 Israeli ornithologists are flapping with excitement after they tracked two little terns (sterna albifrons) from their nesting ground in Atlit, just south of Haifa, to Mozambique. Conservationists at the Society for the Protection of Nature in Israel (SPNI) say this is the first time these tiny birds were tracked to southeast Africa in winter and that this is the farthest away known winter breeding ground on record.

The birds weigh just 45 grams each. They flew 6,251 kilometers to reach their African getaway.

Little terns used to be common in Israel but their numbers have dwindled over the years as urbanization moved in and took over their natural habitat.

Israeli conservationists say the two seabirds tracked to Mozambique were part of an experiment and were born at Atlit’s saltwater pools, one of the remaining breeding grounds in Israel.

“It’s quite exciting to see the terns healthy and hearty at the site they chose to spend the winter,” Yosef Chiat, of the Israel Ornithological Center, told the Hebrew daily Yedioth Aharonot.