They say lightning never strikes twice, and that getting struck by lightning is as rare as winning the lottery. But such folk wisdom may no longer be true, report scientists studying global lightning patterns.

A cross-country research project published recently in the American Journal of Climate Change suggests that in developing countries especially, lightning strikes and death by lightning appear to be growing.

Climate change and the effects caused by deforestation in these regions may be to blame, suggests Prof. Colin Price of Tel Aviv University’s Department of Geophysical, Atmospheric and Planetary Sciences.

Asked to comment on the story by the BBC, Price said: “The underdeveloped world is where you have the maximum frequency of lightning and thunderstorms — in places like the Central African Republic and DR Congo, the Amazon region of South America, the Indonesian islands and Borneo in South East Asia. 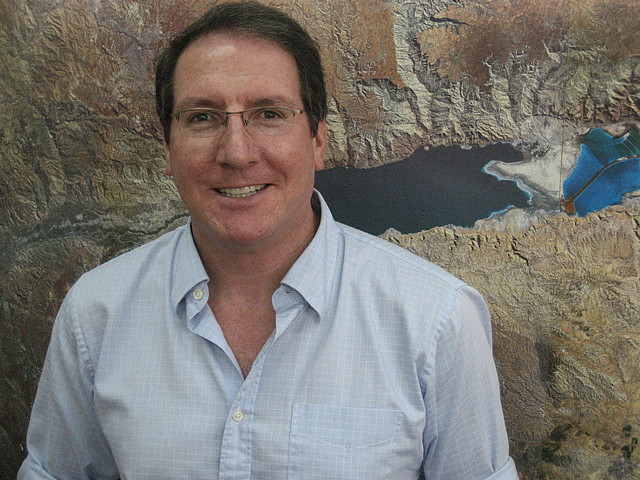 “When you add the figures up, there may even be more people killed or injured by lightning than most of the other natural hazards we have on the earth today.” A rising world population also means that there are more people who have the potential to get hit by lightning.

According to Price, the increase in lightning activity will be seen especially in areas that become warmer and drier –– like the Mediterranean region and the southern United States. From 2012 research, he already concluded that the storms of the future will be more violent.

Brazilian experts in the published study blame deforestation of the Amazon for the noted increase in lightning strikes, particularly those that kill.

For example, the Brazilian city of Manaus, in the middle of the Amazon, has witnessed a 50% increase in lightning strikes over the last three decades. The city now gets about 13.5 strikes per kilometer per year. This may be due to an “urban heat island” effect, when green areas are replaced by buildings and concrete structures that raise the temperature and encourage more lightning.

Dissenting scientists say that death by lightning is not actually increasing, but it seems that way because monitoring methods have improved.

It’s probably best to stay on the safe side and avoid tall trees or standing in the middle of a farmer’s field when lightning does strike.