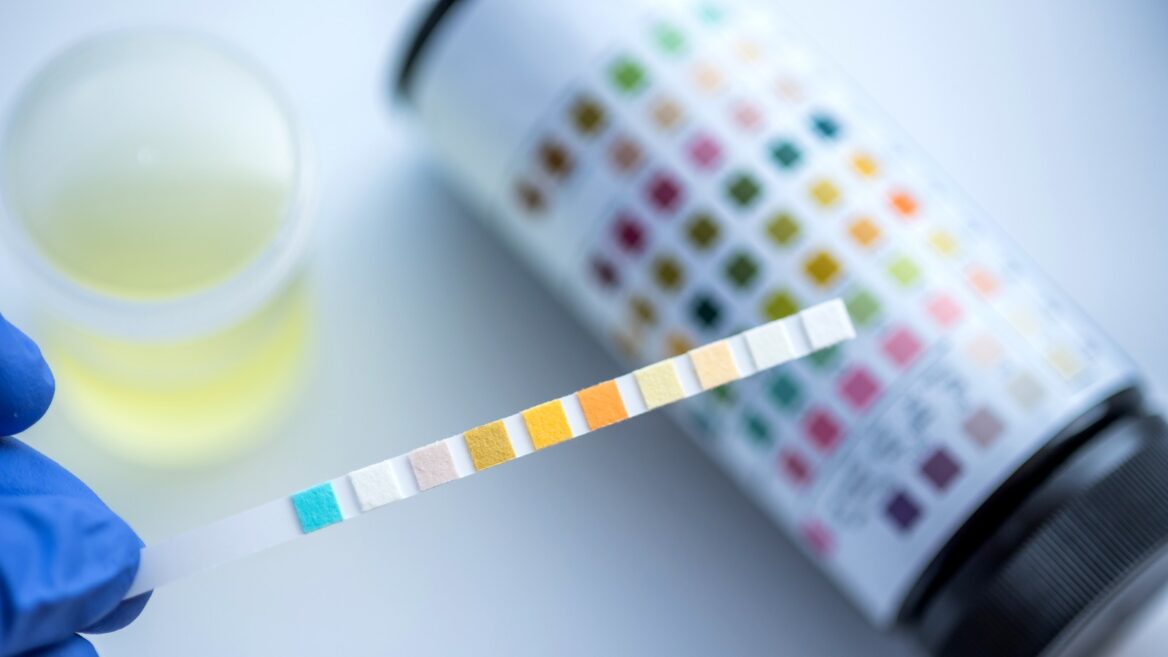 Olive Diagnostics wants to provide a urinalysis solution that is hassle-free and doesn’t involve fiddling around with sticks. Photo by AnaLysiSStudiO via Shutterstock.com

Anyone who’s ever had to pee on a stick knows what a hassle it is – holding on to numerous appliances, maneuvering your body parts with varying degrees of success and living in fear of getting everything everywhere.

So how great would it be if you could simply monitor your health by going to the toilet as usual, no acrobatics required?

This is exactly why Israeli startup Olive Diagnostics is creating a passive IoT device mounted in the toilet. Using advanced optics, the device picks up biomarkers from your urine. Results are forwarded to an app on your phone.

The idea came to CEO Guy Goldman when his late mother was diagnosed with ovarian cancer.

“I knew I wasn’t the only one suffering from this problem. It was clear to me that anyone who has aging parents is at some point going to suffer from wanting to get information about their health and not having any capability of doing it,” Goldman notes.

He reasoned that the best way to do that would be to monitor one of the substances that comes out of the body — stool, urine, sweat, tears, saliva.

Spectrometry on the john

That was the idea behind the optical sensor Olive created for the toilet. The technology is called spectrometry, which measures the interaction between light and matter.

The small and thin device will be made up of a light emitter mounted on the front edge of the toilet rim and a detector placed on its backside.

When the electromagnetic beams transmit to the detector, some of their energy is taken up when they meet the stream of urine that freefalls in the middle.

Calculation of the difference in energy at the output and at the receiving end allows Olive Diagnostics to detect any red blood cells, white blood cells, nitrates or proteins in urine. Each of these could indicate health issues, such as urinary tract infections, kidney stones or preeclampsia.

“All of the analysis is done in the cloud and then it sends it down to the app,” Goldman explains.

The device is now at the prototype stage. By the end of this year, 500 of the devices will be manufactured for beta testing at geriatric facilities in Israel and Europe. This device will test for three conditions that plague older people – UTIs, kidney stones and bladder infections, as well as hydration.

“We’re not preventing the UTI; we can’t do that. But we can tell them earlier on that it looks like you’re developing a UTI and then you go to the doctor and get antibiotics — and that’s it, they’re done. So they don’t have to get the symptoms,” Goldman explains.

“Aging men have a high propensity of getting kidney stones. Again, when an older person gets kidney stones, it’s hospitalization,” he adds. “They have blood in their urine three weeks before but it’s so slight that you can’t pick it up visually. So we’re picking that stuff up early – go to the doctor, get yourself checked out and you don’t have to spend a lot of time in the hospital.”

After the four-month beta trial, Goldman and cofounder Corey Katz plan on launching in the European market with the ability to identify and analyze more molecules indicative of medical conditions in the population at large.

“I expect to see it actually go to the healthy people more than to the sick people,” he notes.

Users could range from athletes wanting to up their performance, to people at bars wanting to know their alcohol levels, to dieters.

As a runner, Goldman says he is “always looking for ways to improve my performance. But I have no idea what works for me and what doesn’t. It could be that when I run, I burn out all my potassium. I have no way of knowing this. But it could be that if I ate a banana before I run, then I’ll increase my performance because I have potassium during my run.”

Optics-based, at-home urinalysis has the potential to amass a lot of data about the user’s present and future health. The artificial intelligence component compares it to data from similar people to yield even sharper insights.

To ensure all this confidential data remains private and compliant with legal requirements such as GDPR and HIPAA, Olive will adapt its system for every country it enters.