A newborn southern three-banded armadillo has arrived at the Tisch Family Zoological Gardens in Jerusalem, better known as the Biblical Zoo.

Armadillo means “little armored one,” and that armor consists of bony plates covered in keratin. There are about 20 species of armadillo, and all of them descend from South American ancestors.

The populations of the southern three-banded armadillo are getting smaller, and the International Union for Conservation of Nature classifies the species as “near threatened.”

The new armadillo lives in the Peyser-Wexler Small Animal Building, but the zoo warns that visitors will have to look carefully: as nocturnal animals, armadillos perform most activities — foraging, eating, burrowing, mating — at night. During the daylight hours, they spend up to 16 hours sleeping, usually in burrows.

In related news, last month a giraffe from an endangered subspecies was born at the zoo to first-time mother Rotem. 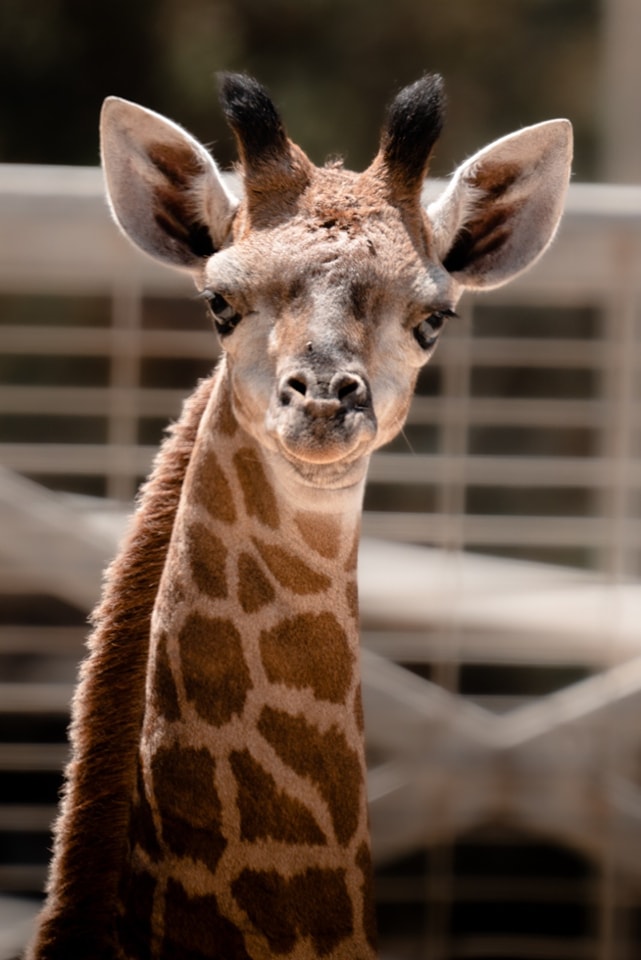 The Jerusalem Biblical Zoo’s newest giraffe. Photo by Yakir Asraf
YOU CAN GET ISRAEL21c NEWS DELIVERED STRAIGHT TO YOUR INBOX.