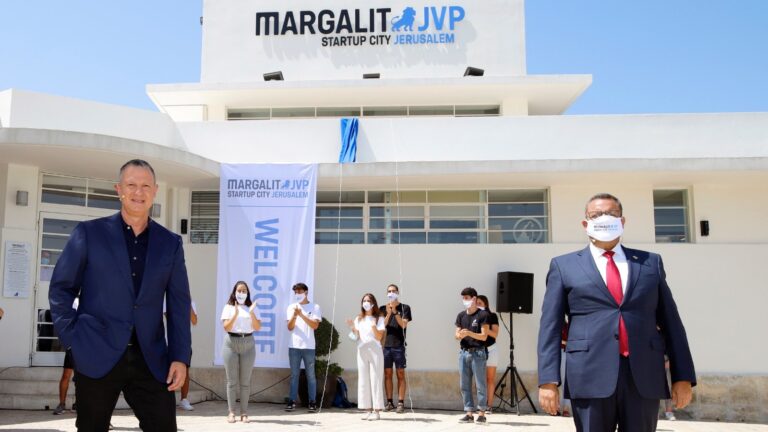 The 50,000-square-meter space is set to house startups and multinational companies, as well as an investment center and international research and development centers. It will also feature an adjacent cultural and social center.

“It is precisely during these difficult times, more than ever, that Jerusalem must build itself for the new world after the economic and social crisis caused by the Covid-19 pandemic,” Margalit said.

“Innovation is the key to rebuilding cities economically, culturally and socially – in Jerusalem, the Galilee, the Negev and Jerusalem,” he added.“ Margalit Startup City Jerusalem will become the new center of the city connecting it to the other innovation hubs across Israel and in major cities around the world, driving forward innovation in the fields of cyber, food technology, digital health, artificial intelligence, and more.

“The essence of Margalit Startup City underlines that the role of high-tech is not only to lead the economy, but to lead to social change within the city, to include children who have been left behind in innovation initiatives,” he concluded.