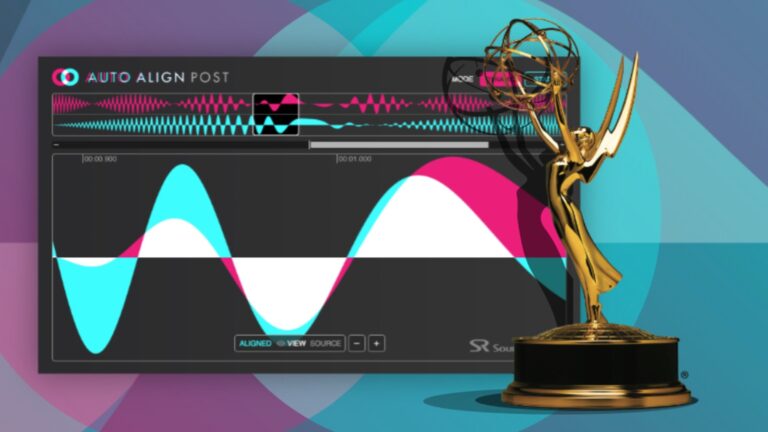 Sound Radix’s Auto-Align Post automates what was previously a labor-intensive task for sound editors across the industry. Photo: courtesy

“By dynamically correcting delay and phase between the boom and lavalier microphones as they move around the set, this tool automates what was previously a labor-intensive task for sound editors across the industry,” a press statement from the Television Academy explained.

This year’s Engineering Emmys, honoring developments in broadcast technology, were presented to nine companies and five individuals. Sound Radix was one of seven to be recognized in the category of exceptional engineering developments.

“Wow, we have no words… We’re humbled and deeply thankful to the academy members for honoring us with the Engineering Emmy Award for Auto-Align Post,” the company posted on Facebook.

“Knowing the pressure that sound departments are often under to meet deadlines, it is extremely rewarding to know that we helped make a tough job a little easier. We want the audio community to know that more help is coming from us!”