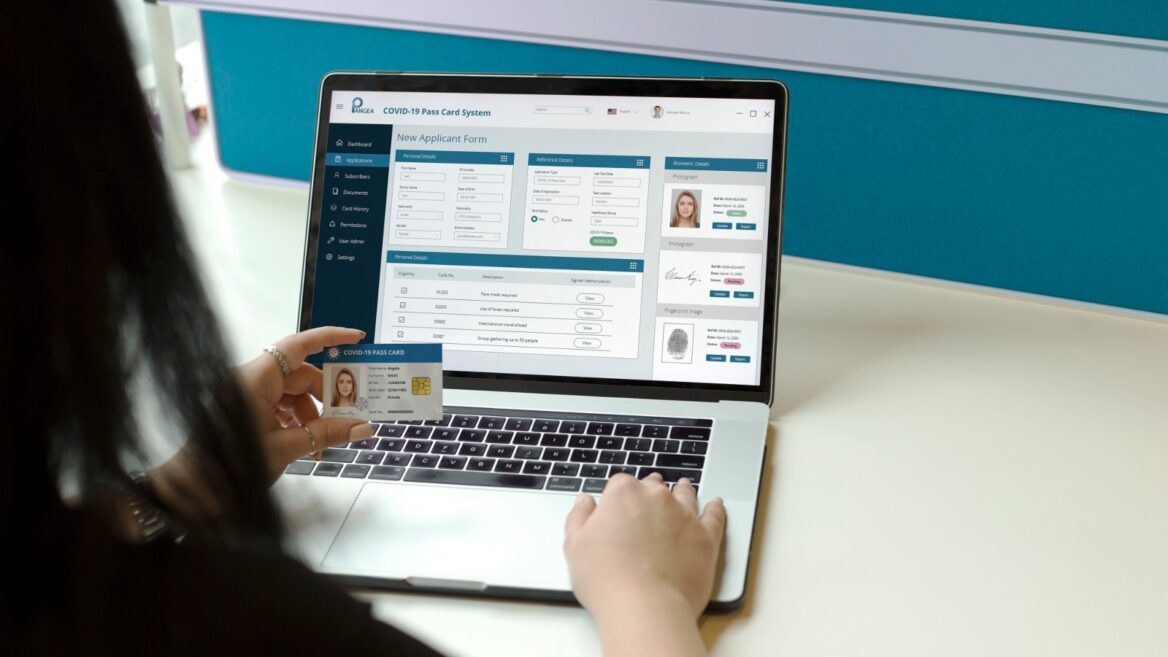 Pangea's Covid-19 Pass Card aims to open the skies to tourists without fear of spreading the virus. Photo: courtesy

Israeli company Pangea has devised a biometric smart card designed to enable countries to reopen airports to tourists while protecting their population from Covid-19.

Specializing in digital transformation of government and business services, the Herzliya-based company says its comprehensive solution would enable governments to verify that the holder is virus-free or has immunity.

“The need to open up the economy is critical and existential, but it requires that each and every country adopt advanced solutions for reducing the danger of mass infection,” said Uzy Rozenthal, Pangea EVP and general manager of the government division. 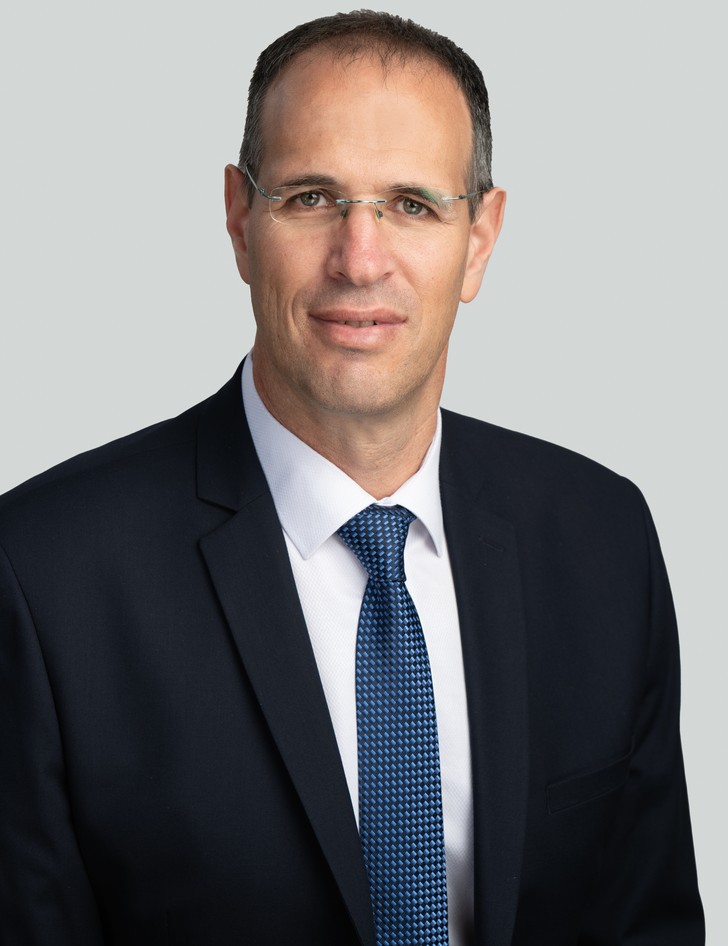 “The 14-day isolation after a flight is not practical, both in the case of mass tourism involving tens of millions of people and in the case of business people whose time is expensive,” Rozenthal continued.

“The immunity ‘passport’ we developed would enable the creation of sterile areas where there is no danger of infection and where thousands of people would feel safe to conduct any activity without fear … during time spent in airport terminals and on planes.”

Pangea’s Pass Card would include a photo of the holder, a digital signature, a chip, and a hologram. The card can be securely linked to the holder’s resident country’s medical database with up-to-date encrypted data on the holder’s Covid-19 profile.

The issuing process would be overseen by the health ministry of each country and in cooperation with local health providers and hospitals. In addition, the issuing of the card would require the close cooperation of tourism ministries, airports, airlines and insurance companies.

“The issuing of this type of card will necessitate close coordination of the countries whose citizens will be traveling between them,” a company statement said.

“Pangea’s solution is flexible and will support the protocol of each country, including that of Israel, which is currently in the process of being developed. The company’s sophisticated search engine will review each case and determine whether the card holder meets the necessary requirements for entry. The engine is dynamic and would be capable of making real-time updates as countries revise their requirements to deal with a changing health environment.”

Pangea, founded in 1995, said it is in talks with several governments on the use of the smart card in their countries.

Many governments, including the Israeli government, are considering protocols for the proposed Covid-19 “passport” that will define the medical tests and processes required to be eligible for the document.

This is likely to include a PCR test with the use of swabs for detecting presence of the virus to be conducted at a pre-determined period of time prior to the flight and/or an IgG or IGM serologic test for detecting antibodies to the virus.

The protocol will also calculate the level of risk associated with the city and region where the card applicant resides in correlation to the spread of the virus, and note various isolation requirements in the country to which the card bearer is flying or in the home country on return from abroad.

The next stage for Pangea will be to expand the capabilities of the Covid-19 smart card and turn it into a full-scale medical passport that will include all the holder’s relevant medical information.

The card would serve as a digital medical file that will display all medical information to the entire network of health providers including emergency medical services, emergency rooms, hospital wards and other relevant organizations.

At present, in many countries, hospitals and the national health providers are not connected and hospitalization occurs without most of the patient’s medical history. The medical passport solution could solve this problem and enable more efficient and quality care with maximum security and privacy.