Israel’s sole glass manufacturer plans to go carbon-friendly by implementing a novel technology that turns its own carbon dioxide emissions into raw materials for glassmaking.

The transformation was kicked off by a memorandum of understanding between Israeli climate-tech company Airovation of Ness Ziona and Phoenicia Glass Works in Yeruham. 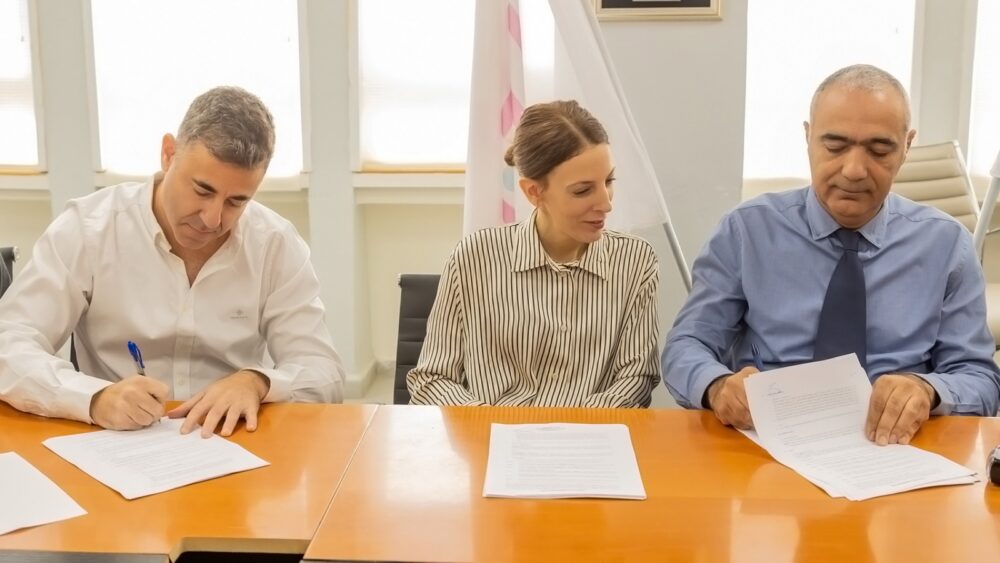 Shaped over a decade of research at the Hebrew University of Jerusalem, Airovation Technologies develops solutions for indoor air treatment as well as industrial carbon capture.

Its carbon capture technology is a chemical process that mineralizes CO2 emissions into products for the food, feed, glass and fertilizer industries. It’s a perfect example of the circular economy.

This unit would help reduce Phoenicia’s carbon footprint in two ways, by capturing and reusing the plant’s own CO2 emissions and by lessening its dependence on raw materials shipped over long distances from other countries.

Additionally, the carbon-negative minerals generated by the process that are not needed for glass production will be distributed locally for other uses.

“By partnering with Israel’s only glass manufacturer, we have taken crucial steps to not only put our technology into action but also toward revolutionizing the glass industry in our home country,” said Gil Tomer, cofounder and COO at Airovation Technologies.

“Just earlier this year, Israel approved its first Climate Bill, which aims to drastically reduce carbon emissions in the coming decades. We are seeing a real priority from the country and its business industry to adopt encouraging global carbon standards,” Tomer said.

“And with the extreme supply chain disruption over the past two years, Airovation providing Phoenicia with a complete circular economy in which the factory wouldn’t be so reliant on imports really makes this an ideal partnership.”

The MoU partners a very established company with a much newer venture.

Phoenicia, established in 1934, is the only company in Israel that specializes in the production of glass containers for the domestic and foreign beverage and food industry, as well as for storage containers and décor. It employs about 220 workers in economically disadvantaged towns in southern Israel.

Airovation, which began working on carbon capture, utilization and storage in 2018, is among the companies in the Israel Export Institute’s delegation to the United Nations Climate Change Conference (COP27) starting November 7 in Sharm El Sheikh, Egypt.

“Phoenicia is thrilled to support an Israeli startup and to cooperate in the execution of this pilot,” said Michel Ben Simon, CEO of Phoenicia, which runs a facility for treating air pollutant emissions and wastewater.

“The pilot represents a crucial step toward turning Phoenicia into the operator of the greenest factory in Israel,” said Ben Simon.

“It is also the country’s only factory capable of recycling broken glass bottles that are collected in accordance with the national deposit law, as well as a factory that works on natural gas, as we have built a natural gas power plant that should start working within two months. Already a decade ago, we invested in the establishment of a sophisticated facility to prevent the emission of particles and nitrogen oxides.” 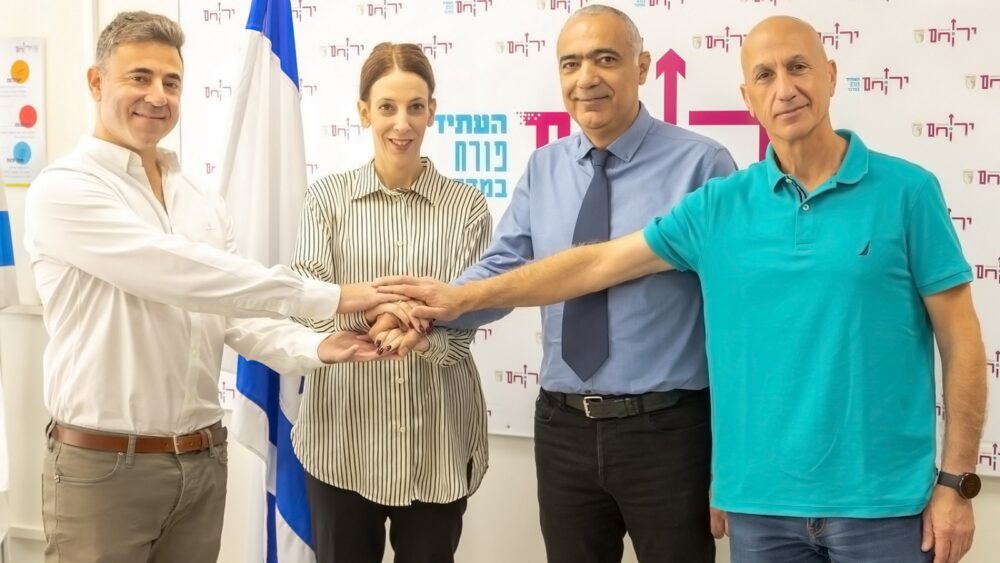 Tal Ohana, Mayor of Yeruham, said, “The new collaboration with Airovation, which provides innovative solutions to reduce the Phoenicia factory’s emissions while improving the facility’s sustainable operation, gives me tremendous pride. By innovating not only for the sake of Israel’s future but also for the environment, we can achieve a lasting impact for the betterment of our planet.”

Elsewhere in the world, Airovation Technologies recently signed an MoU with Korea-based Kolon Industries to collaborate on a three-phase scaleup process for carbon capture at Kolon’s manufacturing facility.