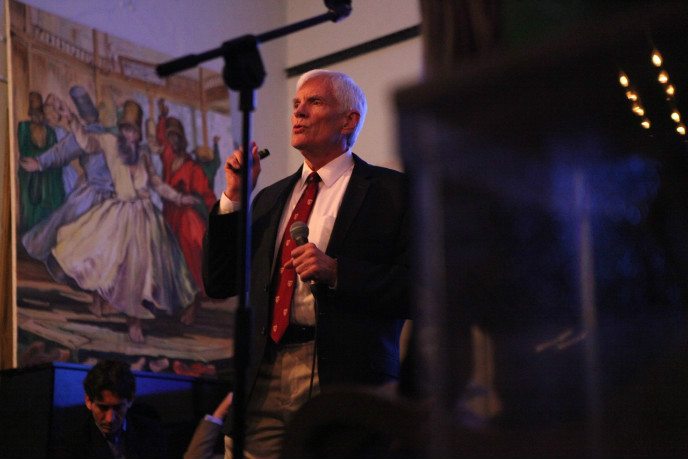 “You find Israelis everywhere in the cannabis scene as master growers and investors. They have this world of knowledge and we want to connect them to one another and to investors,” says event organizer Karin Kloosterman, a former writer at ISRAEL21c, whose startup Flux is close to producing a product to simplify hydroponic (on-water) home farming as tomorrow’s environmentally friendly alternative to conventional agriculture.

“My mission is to create a tool to feed the world, and I think what’s happening in the cannabis community can be a model for that,” she tells ISRAEL21c. “Legal cannabis growers in North America have been using hydroponics for the past 15 years.”

“When we invested in the seed round of this agro-tech company, we were not thinking about cannabis at all. But when we started looking at the market, suddenly we saw that the medical cannabis world is such a good match,” he says.

“And it is the lowest-hanging fruit right now, because medical cannabis growers have money and they are willing to adopt new technologies much faster than other kinds of growers,” says Oren. “There is a lot of buzz among US investors about this.”

In the United States alone, legal cannabis is expected to be a $40 billion market by 2020.

Kloosterman notes that medical cannabis research was born in the Jerusalem lab of Hebrew University Prof. Raphael Mechoulam half a century ago, and Israel still leads in this field along with Canada.

“There’s a lot of charlatanry in America, so bona fide investors aren’t taking medical cannabis research seriously, whereas in Israel there is interest in establishing international standards that could revolutionize the cannabis industry,” she says.

Canna Tech’s special guest speaker was Dr. Alan Shackelford, a Denver physician whose success in using medical cannabis to treat a child’s life-threatening seizures motivated him to investigate the substance intensively. That led him to Mechoulam and to Israel.

Because cannabis research is not lawful in the United States, Shackelford officially moved to Israel in 2014 and set up an R&D facility in Petah Tikva for the Delaware-based public company One World Cannabis (OWC) Pharmaceutical Research. 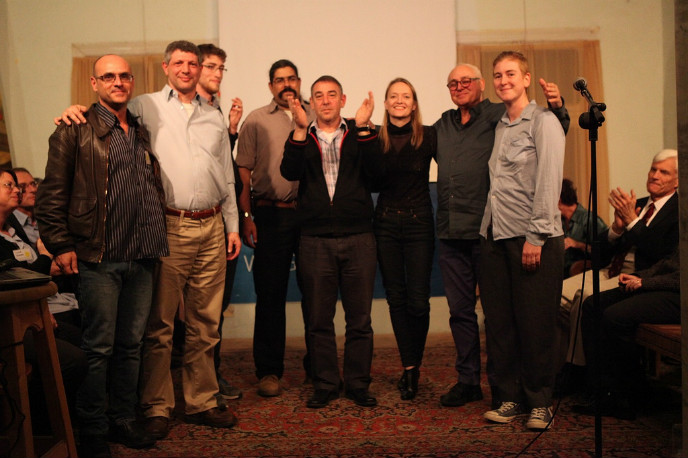 Shackelford told Canna Tech participants that cannabis was widely used in conventional Western medicine for more than 100 years and in traditional Eastern medicine for at least 5,000 years. However, after marijuana was outlawed in the United States in the 1930s because of its popularity as a recreational drug, research stagnated.

“We don’t have enough modern scientific understanding of cannabis’ constituents and what they do, but we are rapidly acquiring that knowledge,” he says. “Today, 23 US states and five countries have legalized medical cannabis, and we’re trying to catch up.”

He said there is now “considerable evidence of the benefits of using cannabis for many medical conditions, and there is huge worldwide interest in Israel as a focus of research and experience in using cannabis medically, since it was one of the first to establish a medical cannabis program and has been consistent in developing and implementing this program.”

“As a result of the conference, we are in discussions with colleagues about furthering opportunities to collaborate. There are tremendous opportunities in funding studies, which is essential because we need to be exploring the science on many different levels and there isn’t much public money available for this.”

Oren expects Pirveli and other VCs and angels to make additional investments in Israeli cannabis technology.

“This is different than other sectors like cyber-security, which is being led by the big VCs. But I think we’ll see an ecosystem where everyone’s talking to one another as we saw at Canna Tech,” says Oren.

Like Kloosterman, Oren predicts that advances in cannabis technology will easily bleed into general agro-tech. “FloraFotonica’s first sales will be for medical cannabis growers and will give them revenues to research other crops,” he says.

“I really believe that a lot of the technology being developed for the medical cannabis world will also be implemented in other kinds of smart farming three or four years from now.”

Is marijuana the future of medicine? Click on the audio link below to find out what Israeli experts think.

UNCOVER ISRAEL - Get the ISRAEL21c
Weekly Edition free by email
Sign Up Now!
Bring Israel's story to life.
Millions of people around the world rely on us to gain a deeper understanding of Israel. We are the trusted source for original content you won't find anywhere else.
You can make a difference. Donate today to support journalism that brings Israel’s story alive.
SUPPORT ISRAEL21c
Read more on:   FloraFotonica, Canna Tech, Kloosterman, Mechoulam, hydroponics, Dr. Alan Shackelford, One World Cannabis, medical marijuana, Environment, Health, cannabis