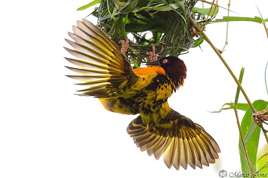 Nature photography demands endless patience and resilience. Patience because your subjects have their own way of doing things; they don’t follow direction, don’t pose and often take flight just as you’re about to click the shutter. Resilience because nature photography is filled with endless disappointments for the aforementioned reasons.

But when the shot does work out, the sense of success — shared by photographer and viewer alike — is enormous.

Events and nature photographer Marco Jona is one of those patient, resilient beings who can sit for hours waiting for the moment when the time is right. He has a particular interest in photographing birds in Israel’s many observatories, from the Jerusalem Bird Observatory — where he occasionally teaches courses in nature photography — to Gamla Nature Reserve, the  Hula Valley Birdwatching Center, and many other spots.

He’s in the right place. Israel is a transcontinental junction for bird migration routes with an estimated 500 million birds passing through every spring and autumn, according to the Israel Birding site, which has 530 species on record… so far.

This past spring, Jona caught a few feathered friends at the Jerusalem Bird Observatory, which has the unusual honor of being situated just between the Knesset and the Supreme Court. (Or rather, the government has the privilege of sharing grounds with the birds, who were there first). 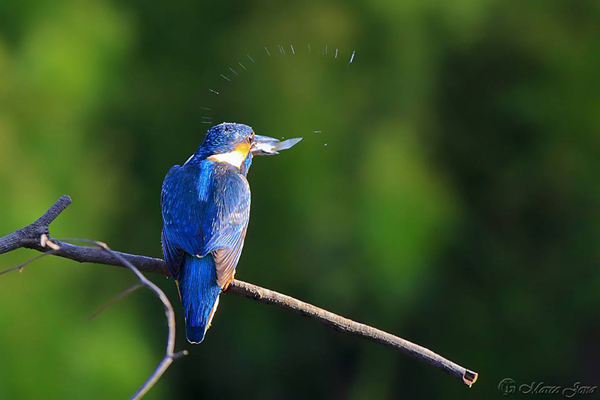 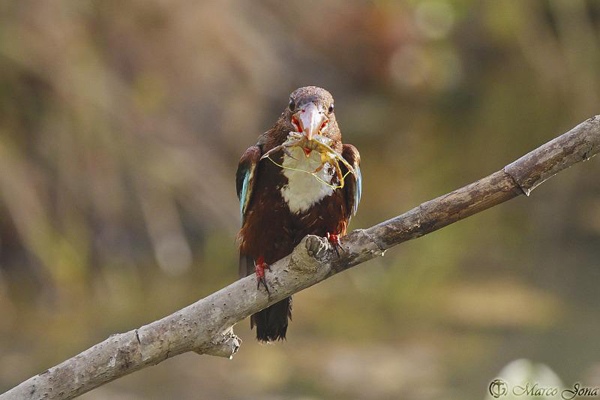 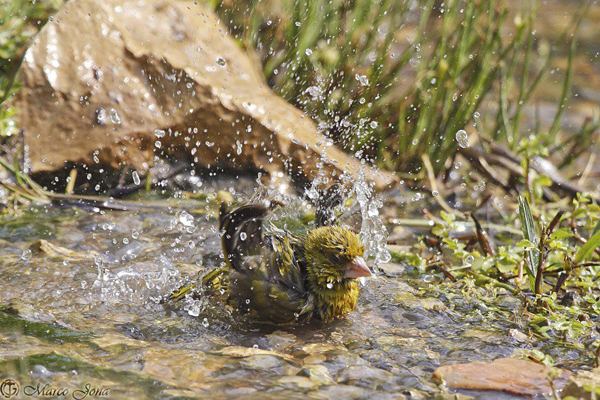 The Station rings birds throughout the year, offers guided tours (including night tours of owls, porcupines and other night animals), and studies, among other things, the migratory habits of songbirds like this little fellow… At Gamla, home to one of the last and the biggest breeding colony of Griffon Vultures in the Middle East, he documented the flight of tagged birds… 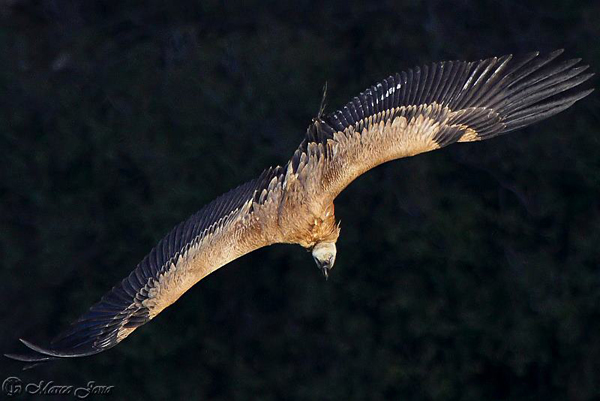 He has also  taken photographs of birds at the Jerusalem Biblical Zoo, despite personal reservations about photographing animals in captivity. ” I have to admit that it has its values,” he says. “Raptors that are kept at the zoo are either wounded birds or chicks born in captivity; both will be reintroduced in nature, if possible.

“If these pictures of these beautiful birds can contribute to your consciousness about bird and wildlife preservation, then I’ll have fulfilled my purpose in taking them.” 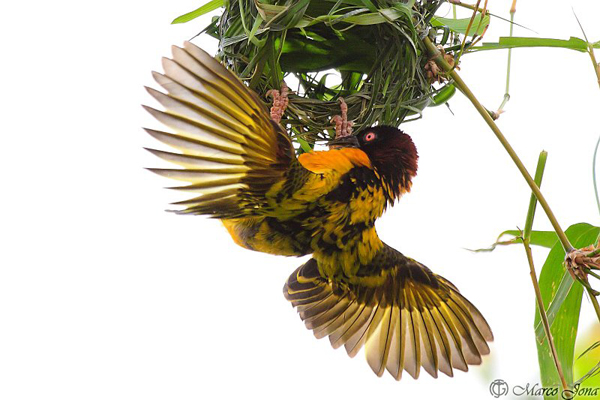