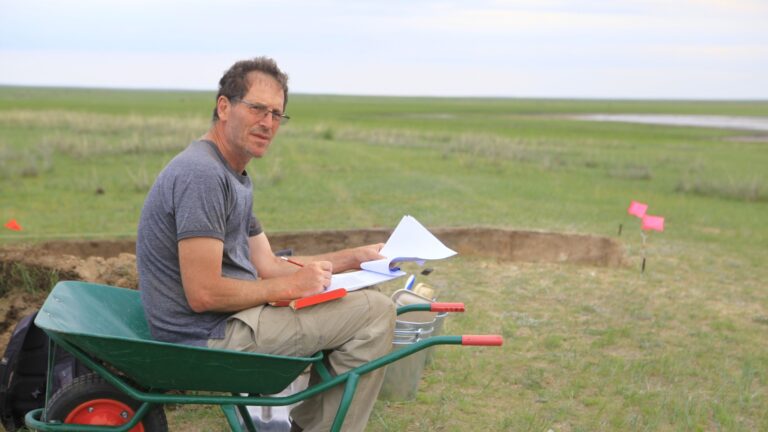 The Great Wall of China is even greater than you’d expect. Some 737 km (438 miles) of the wall, it turns out, were built outside of China, mostly in Mongolia, with some sections also in Russia.

Now for the first time, an international team led by Hebrew University researchers has mapped this mostly overlooked part of the wall. The results have been published in the latest edition of Antiquity.

The new section, dubbed by researchers “the Northern Line,” is not mentioned in contemporary documents and has received only a passing mention in textbooks, says lead author Gideon Shelach-Lavi.

“This huge structure is extremely enigmatic,” he adds.

Mapping the wall took several years and included aerial views supplied by drones and an on-the-ground detailed survey of a small part of the wall and nearby structures. The team examined the wall’s placement and building style. 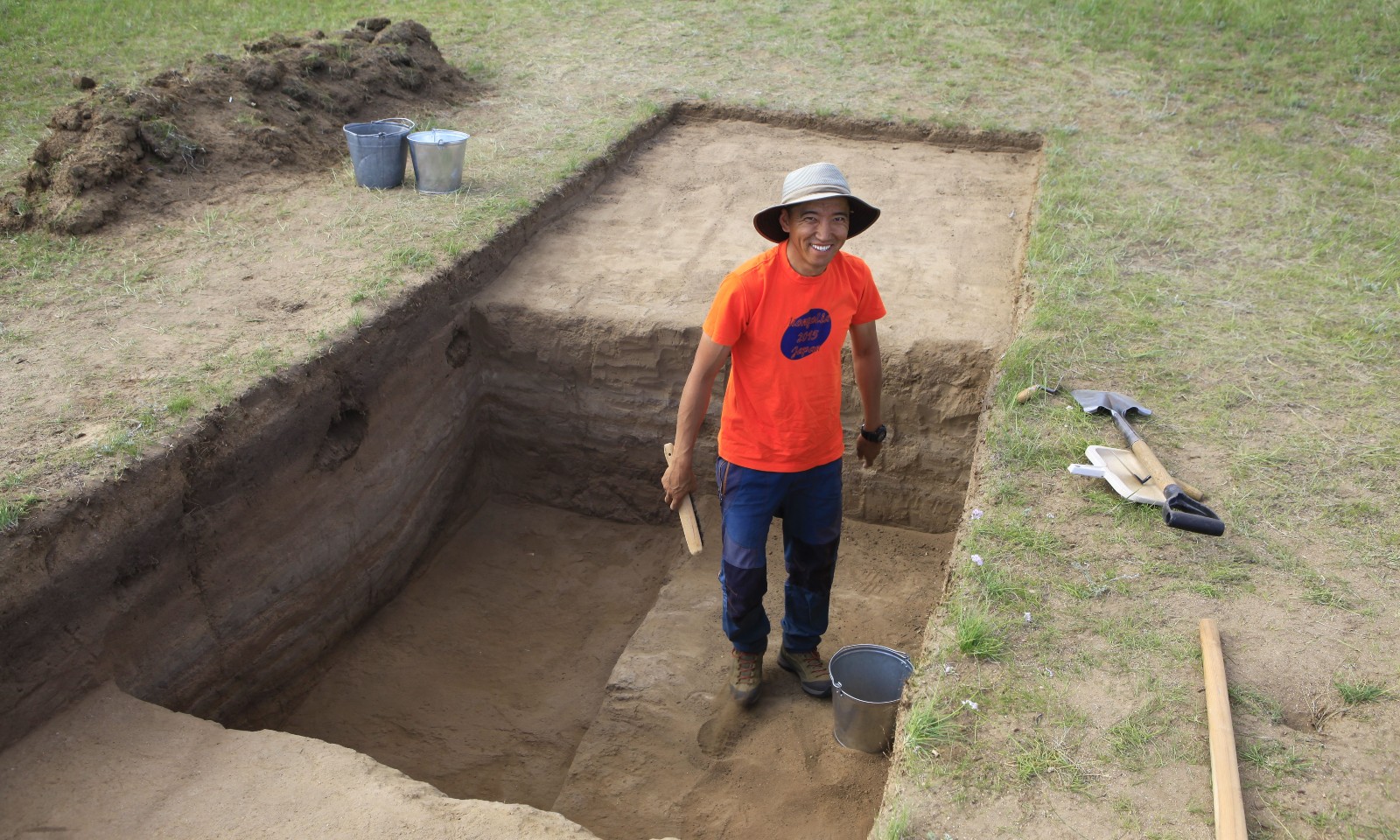 Excavations of the Northern Line of the Great Wall of China. Photo courtesy of Hebrew University

In total, the team identified 72 structures along the wall that were organized into small clusters, each about 30 km apart. This led to a surprising discovery.

Researchers had assumed that this section of the wall was built to defend the local population from Genghis Khan and his nomadic raiders, dating approximately from 1162-1227 CE.

However, Shelach-Lavi’s findings suggest that the wall “was not built to defend against large invading armies or even against nomadic raids into sedentary lands. Rather that it was geared to monitor and control the movements of nomadic populations and their herds.”

In that way, the Northern Line was intended to expand the influence of the Khitan-Liao Empire (907-1125 CE). 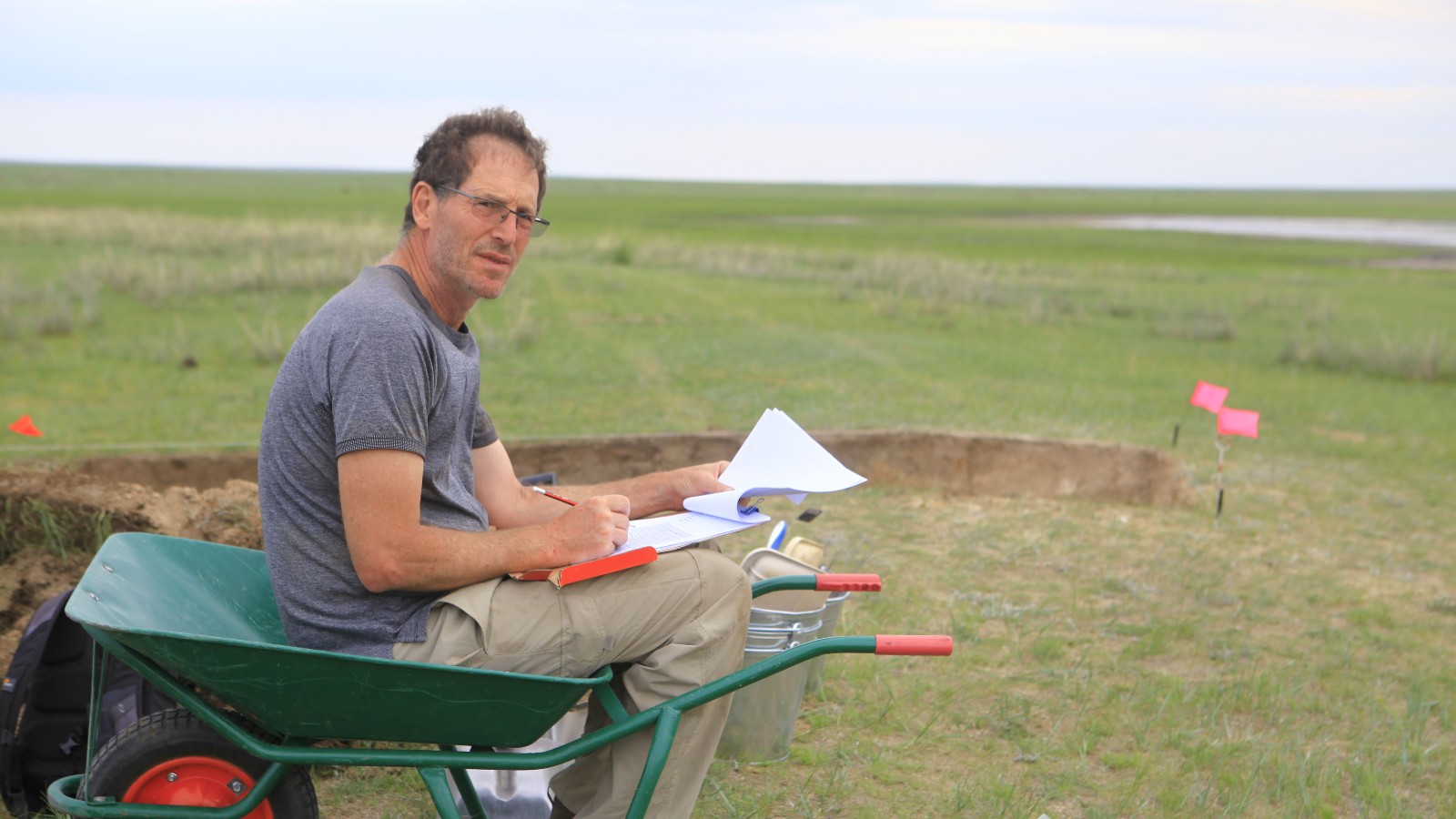 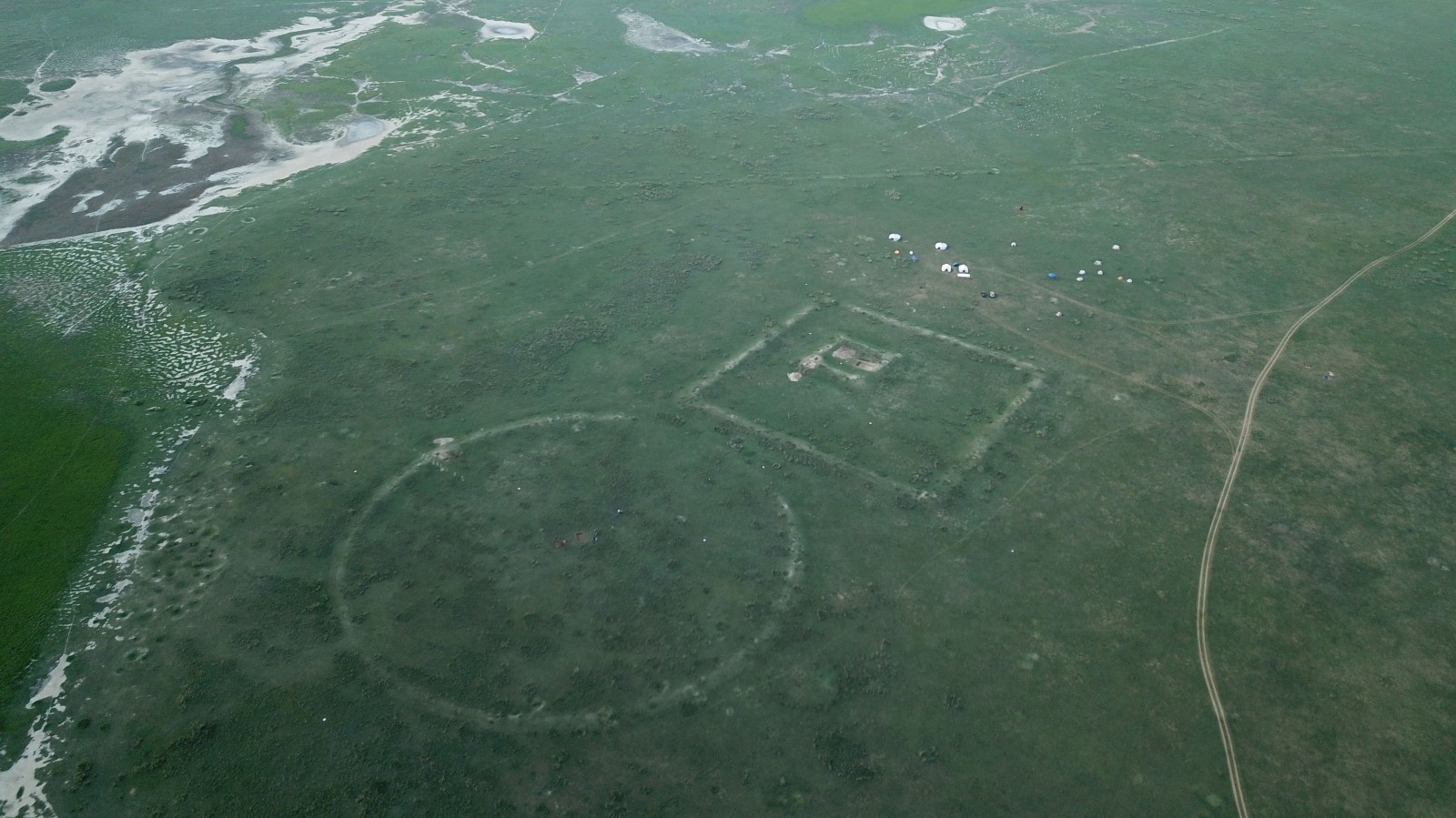 Aerial view of the fort and wall line at the Northern Line of the Great Wall of China. Photo courtesy of Hebrew University

Shelach-Lavi and his team came to this conclusion after noticing that many of the wall’s structures were not located at high vantage points, which would be critical for military defense, but rather at lower altitudes, closer to ancient roads that would aid in population control.

More research is needed “to study the structures and their context to better understand the reasons they were built.”

The famous Great Wall of China consists of several fortifications, built piecemeal between the last millennia BCE and the 17th century CE. The researchers believe the Northern Line was built most likely in a single, organized phase during the Khitan-Liao Empire.

Shelach-Lavi’s team included colleagues from Yale University and the Mongolian Academy of Sciences.