An exceptionally well-preserved 1,850-year-old bronze coin depicting the moon goddess has been discovered in the sea off Haifa during an underwater archeological survey conducted by the Israel Antiquities Authority. https://www.antiquities.org.il/default_en.aspx

This is the first time a coin like this has been discovered off the coast of Israel.

The rare coin, found on the seabed near the Carmel coast, shows the sign of Cancer beneath a portrait of the moon goddess, Luna, and is part of a series of 13 zodiac coins. Twelve of them depict the different signs of the zodiac, and another the complete zodiac wheel. 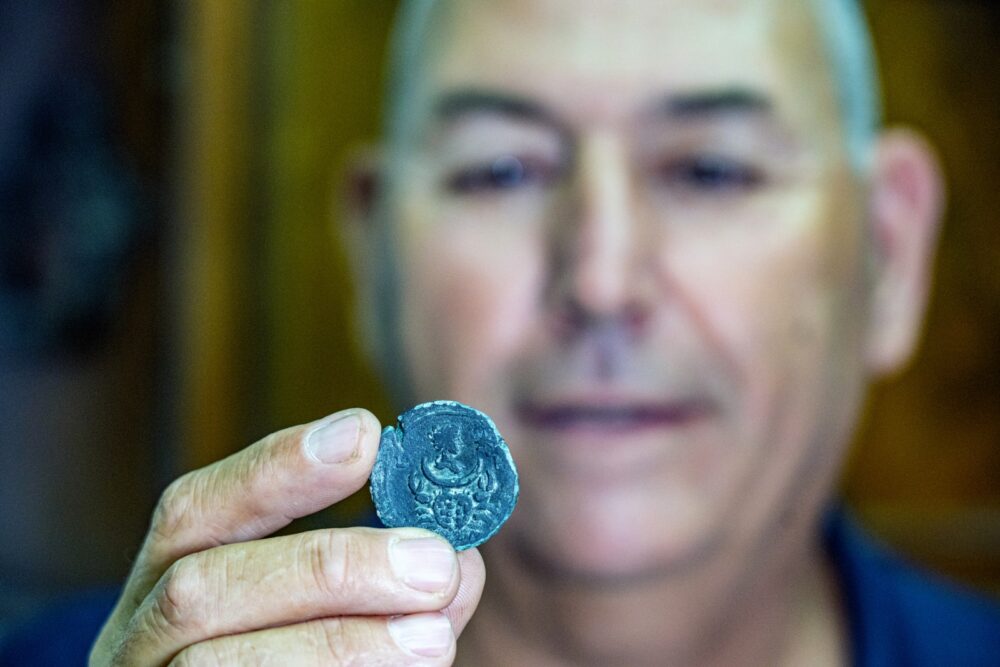 Archeologists say the coin was minted under Emperor Antoninus Pius (138–161 CE) in Alexandria, Egypt. It bears the date “Year eight,” meaning the eighth year of Antoninus Pius’s rule, or 144/145 CE. 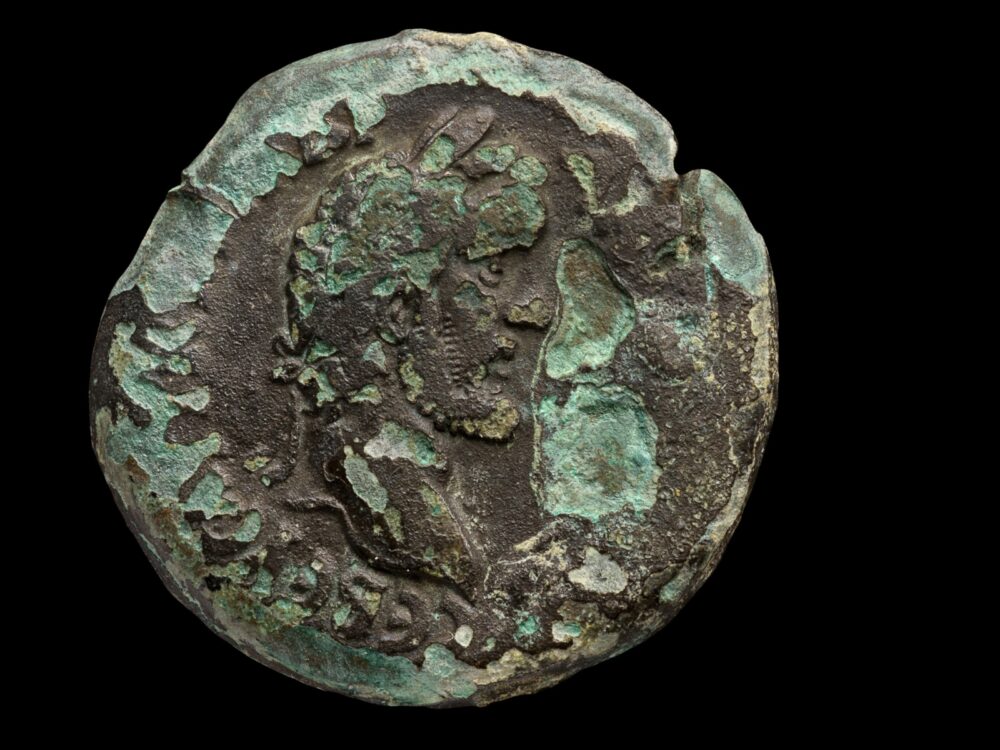 “Israel’s Mediterranean shores have yielded many archeological sites and finds that attest to connections in antiquity between Mediterranean ports and the countries along it,” he said. 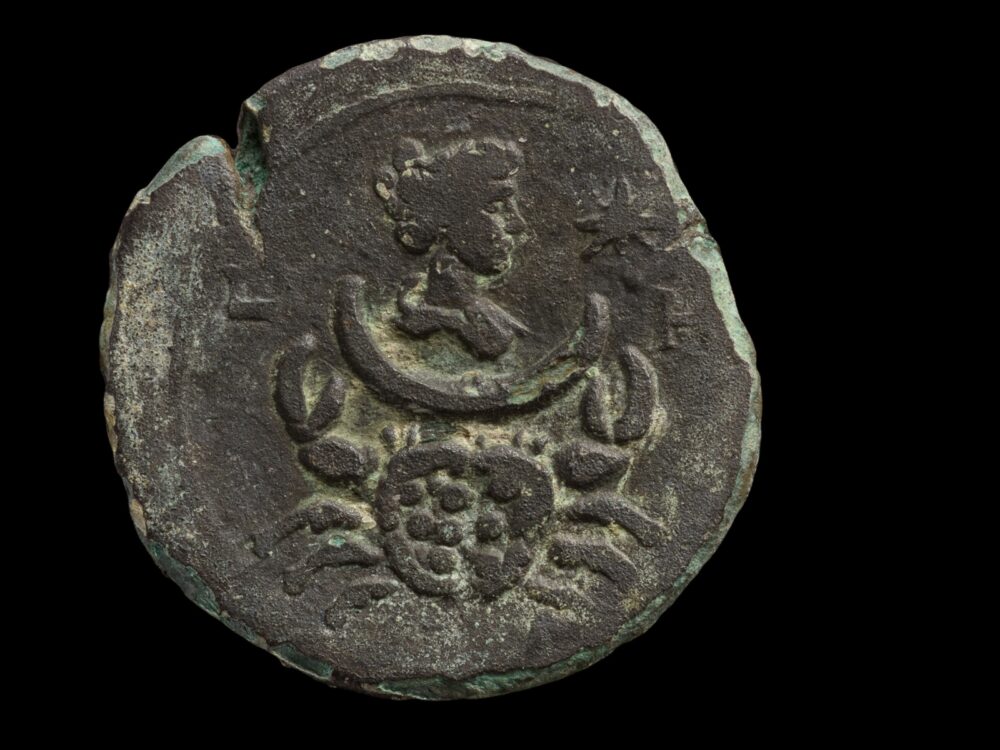 This coin is one of 13 zodiac coins. Photo by Dafna Gazit/Israel Antiquities Authority

“These finds, which were lost at sea and disappeared from sight for hundreds of years, have been remarkably well preserved; some are extremely rare and their discovery completes parts of the historical puzzle of the country’s past.”

The coin was discovered during a survey conducted by the Israel Antiquities Authority to locate, document, and preserve antiquities sites that could be in danger as marine development accelerates.

IAA Director Eli Eskosido said that in the last decade Israel has recognized that the sea off its coast is not only important in terms of security, but is also an integral part of the country’s cultural heritage.

“Israel’s territorial waters contain natural resources and cultural assets that must be explored and protected in light of different interests and potential development,” he said.

The recent find of the coin demonstrates just how important the archeological surveys are, he added.