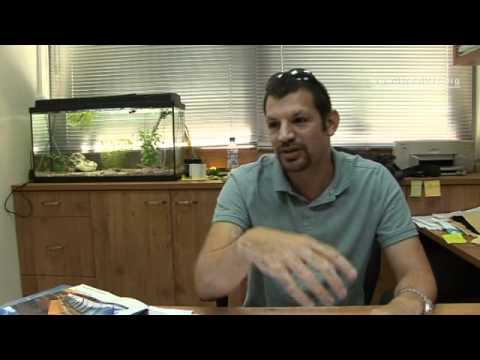 Israel’s Weizmann Institute has once again been singled out by The Scientist as one of the best places in the world for academics.

There are only three instruments in the world like Dr. Michal Sharon’s mass spectrometer, which vaporizes large molecules to analyze their shapes and compositions. Two are in England and hers is at the Weizmann Institute of Science in Rehovot, Israel.

The Weizmann Institute of Science in Rehovot.

This is the sort of distinction, multiplied manifold, that recently earned the Weizmann accolades from The Scientist magazine as “best place to work in academia” outside the United States. The institute consistently appears among the top five international (non-US) institutions, and has been ranked first twice before.

Since the Weizmann has no undergraduates, most professors have a light teaching load and can devote much of their time to their research. “It’s a true heaven for young scientists,” says Sharon.