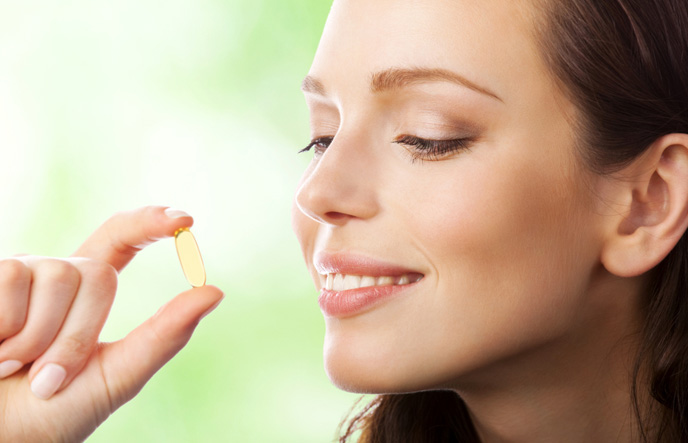 Dr. Sharon Rabinovitz Shenkar, head of the addictions program at the University of Haifa’s school of criminology department and of the psychopharmacology laboratory at Bar-Ilan and the author of the study, says taking omega-3 supplements can also reduce the number of cigarettes that people smoke a day.

“The substances and medications used currently to help people reduce and quit smoking are not very effective and cause adverse effects that are not easy to cope with. The findings of this study indicated that omega-3, an inexpensive and easily available dietary supplement with almost no side effects, reduces smoking significantly,” said Rabinovitz Shenkar.

According to the study, omega-3 deficiency makes it harder for the smoker’s body to deal with its craving for another cigarette. “Earlier studies have proven that an imbalance in omega-3 is also related to mental health, depression and the ability to cope with pressure and stress. Pressure and stress, in turn, are associated with the urge to smoke. It is also known that stress and tension levels rise among people who quit smoking. Despite all this, the connection between all these factors had not been studied until now,” Dr. Rabinovitz Shenkar said.

The current study adhered to a strict methodology (double-blind, randomized, placebo-controlled) and included forty-eight smokers aged 18-45 who smoked at least 10 cigarettes a day during the previous year, and an average of 14 cigarettes a day. They were diagnosed as having a moderate dependency on nicotine.

The levels of nicotine craving and consumption were checked using a series of scales regarding various aspects related to smoking urges, such as lack of control over tobacco use, anticipation of relief and satisfaction from smoking, and to the number of cigarettes smoked each day.

The findings show that while no difference was found between the groups at the beginning of the study, after 30 days the smokers who had taken omega-3 reduced their cigarettes by an average of two a day (an 11 percent decrease), even though they were not asked to change their smoking habits in any way. No less important, they showed a significant decrease in nicotine craving.

The study also showed that after another 30 days of not taking anything, cigarette cravings increased slightly but still remained significantly lower than their initial level. In other words, the craving to smoke cigarettes did not return to the baseline level even a month after stopping to take the supplement.

In the meantime, the group receiving the placebo did not show any significant changes in their craving levels or in the number of cigarettes they smoked a day during the 60 days.

According to Dr. Rabinovitz Shenkar, the finding that people who were not interested in stopping to smoke showed such a significant change reinforces the assumption that taking omega-3 can help smokers to regulate their addiction and reduce their smoking. Further research will indicate whether the supplement is also effective in stopping to smoke.