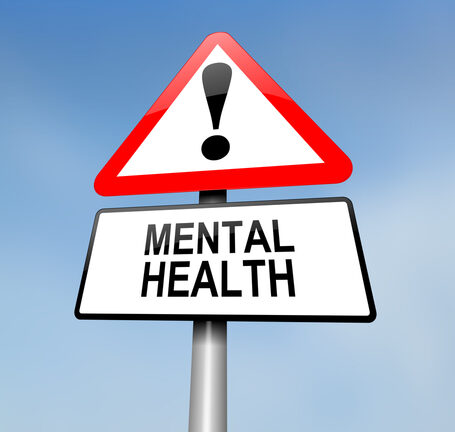 “What makes this study important is both the clinical phase and the conceptual,” Dr. Weiser told ISRAEL21c. “We can now look for genetic, imaging and biological factors [of these illnesses].”

At first glance, schizophrenia and autism may look like completely different illnesses, he said. But closer inspection reveals many common traits, including social and cognitive dysfunction and a decreased ability to lead normal lives and function in the real world.

Studying extensive databases in Israel and Sweden, the researchers discovered that the two illnesses had a genetic link, representing a heightened risk within families. They found that people who have a schizophrenic sibling are 12 times more likely to have autism than those with no schizophrenia in the family.
Weiser’s study sheds new light on the genetics of these disorders. The results will help scientists better understand the genetics of mental illness, says Dr. Weiser, and may prove to be a fruitful direction for future research.

The findings have been published in the Archives of General Psychiatry.

UNCOVER ISRAEL - Get the ISRAEL21c
Weekly Edition free by email
Sign Up Now!
Bring Israel's story to life.
Millions of people around the world rely on us to gain a deeper understanding of Israel. We are the trusted source for original content you won't find anywhere else.
You can make a difference. Donate today to support journalism that brings Israel’s story alive.
SUPPORT ISRAEL21c
Read more on:   News, Autism, schizophrenia, Mental Illness, Health