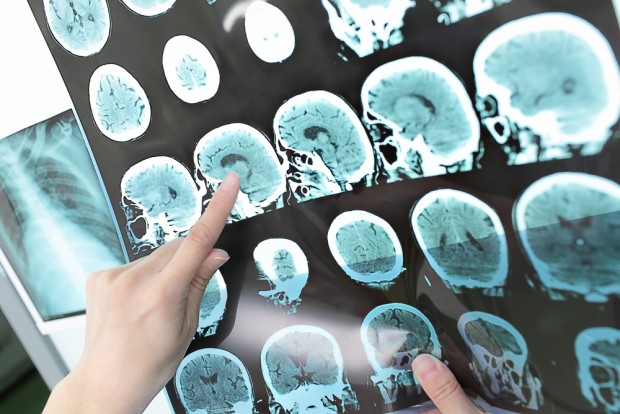 Photo by www.shutterstock.com
The incidence of strokes and death in the wake of strokes have declined dramatically in the last 24 years, but according to a new study from Israel, the progress is not consistent across all age groups.

Researchers from Israel and the US discovered that while there has been a 24 percent decline per decade in first-time strokes, young people remain as vulnerable to stroke as ever. In contrast, a 20 percent drop per decade in deaths after strokes has not impacted the over-65s, where mortality rates are holding firm.

“If the obesity epidemic in the US and other countries progresses as expected, the incidence of high blood pressure, diabetes, and high cholesterol levels will rise, and millions will face an increased risk of stroke,” says Koton. “Stroke is not only the number four cause of death in the US, but the leading cause of long-term disability in adults. As a result, the prevention of strokes is crucial.”

The study based its findings on data presented by Atherosclerosis Risk in Communities (ARIC) research, which monitored 15,792 residents between the ages of 45 and 64 in four US communities starting in the late 1980s. In the new study, researchers followed the progress of 14,357 participants who were free of stroke in 1987, with an eye to stroke hospitalizations and deaths between 1987-2011.

Extensive information was collected through interviews and physical exams in the late 1980s, and in three follow-up visits conducted through the 90s. In addition to the check-ups, annual phone interviews were conducted as well as active surveillance of discharges from local hospitals until December 31, 2011.

The researchers hope their findings will provide a basis for future studies that focus on the reasons for age disparities in stroke incidence and subsequent mortality.

“Our findings are encouraging, but they also suggest that there are specific groups that require more attention,” says Koton. “Adopting a healthy life style and controlling cardiovascular risk factors is important for everybody, but apparently there is a need to focus stroke prevention.” efforts on particular population subgroups.”