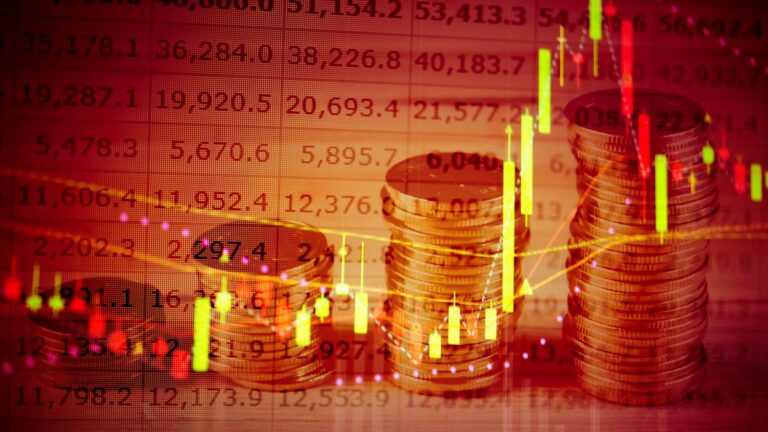 Israeli startups raised more than $5 billion in 2017, besting last year’s record of $4.8 billion, according to a year-end report by IVC Research Center.

In the final month of 2017, funding news from Israel was topped by Sirin Labs’ raise of nearly $158 million in the initial offering of its virtual coin, SRN, to finance the development and production of a blockchain technology-based phone named Finney.

The Swiss-headquartered company, with R&D in Tel Aviv, was founded in 2013 by Israeli entrepreneur Moshe Hogeg and Kazakhstan-born businessman Kenges Rakishev. Sirin recently signed on soccer star Lionel Messi as its brand ambassador.

Insightec of Haifa was not far behind, with a December raise of $150 million – the largest-ever private, pre-IPO fundraise for a medical technology company in Israel. Koch Disruptive Technologies of Kansas led the Series E round, which will help Insightec further commercialize its approved indications for noninvasive MRI-guided focused ultrasound procedures, as well as continue research in areas such as Parkinson’s disease, Alzheimer’s disease and brain tumors.

Lemonade completed a $120 million C round led by Softbank of Japan, bringing the total raised by the artificial intelligence-based insurance company to $180 million since its founding in 2015. Lemonade, headquartered in New York with a Tel Aviv development center, plans global expansion in 2018.

Vayyar Imaging, the 3D imaging sensor company whose technology makes it possible to see through objects, closed a $45 million Series C financing round co-led by Walden Riverwood and ITI with additional funding from Claltech and follow-on investment from Battery Ventures, Bessemer Ventures, ICV (Israel Cleantech Ventures), and Amiti. Vayyar, based in Tel Aviv and San Francisco, will use the funds to expand into new industries, grow its global team and diversify its sensing product offerings.

A $30 million funding round was completed by Atox Bio, a clinical-stage biotechnology company in Ness Ziona, Israel and Chapel Hill, North Carolina that is developing novel therapies for critically ill patients. The round was led by Arix Bioscience with participation from a variety of other investors and VC funds.

Leadspace, which offers an intelligence platform for B2B marketers, raised $21 million in Series C funding. The round was led by Arrowroot Capital and existing investor Jerusalem Venture Partners. The company has offices in Hod Hasharon and San Francisco.

A $5.2 million seed-funding round led by Intel Capital and Elron was reported by Alcide of Tel Aviv as it emerged from stealth mode to launch the industry’s first universal network security platform for the modern data center, including hybrid, multi-compute and multi-cloud data environments.

Valooto raised $3 million in Series A financing from Cornerstone Venture Partners and Shaked Ventures. Valooto’s Customer Engagement Cloud has a customer base of thousands of salespeople. The company was founded in 2013 in Rishon LeZion.

Noveto Systems, which develops virtual earphones, has raised $2.5 million in its B round from the family fund of Vyacheslav Bresht and Daniel Jammer. CEO Tomer Shani and Noam Babayoff founded Noveto in 2011. The company has 12 employees in Petah Tikva. Noveto will display an advanced prototype of its product at the CES technology exhibition in Las Vegas next week.

MySizeID, developer of a personal sizing app for smartphones, raised $2.5 million from a public offering of its common stock in the United States. Based in Airport City, MySizeID trades on NASDAQ and the Tel Aviv Stock Exchange.

Shoodoo Analytics, a startup based in Jerusalem’s VLX Ventures incubator, raised $550,000 in a seed financing round. The company is developing an Analytics-as-a-Service platform for advanced data and predictive analysis.

Fusion LA, the first accelerator for Israeli startups in Los Angeles, announced a $5 million financing round. The program offers free office space in Santa Monica, subsidized housing and a $20,000 investment in return for equity in the startups. The next batch of startups will enter next month.