The past few months have seen approaching inflation, fewer investment dollars and significant layoffs at many Israeli high-tech companies.

While last year the $100 million mega round became a nearly commonplace phenomenon, fundraising is more modest lately – and even those that raised big in the recent past are not always faring well.

One example is prop-tech company Reali, which is ceasing operations this month, putting 140 people out of work, despite a $100 million Series B in September 2021.

The Guesty property-management platform for the short-term rental and hospitality industry raised a $170 million in Series E capital from Apax Digital Funds, MSD Partners and Sixth Street Growth. Existing investors Viola Growth and Flashpoint also participated in the round.

“Despite an exceptionally challenging fundraising climate, the funding Guesty has raised is a vote of confidence in the travel and short-term rental ecosystem, and an endorsement of our pioneering technology and position as the market leaders of the hospitality and property management software sector,” said Guesty’s cofounder and CEO, Amiad Soto. With 14 offices serving customers worldwide, Guesty is headquartered in Tel Aviv.

“We have built the team and technology to redefine and power security for the future of work – a future where security is delivered naturally through the enterprise’s most heavily used application: the browser,” said cofounder and CEO Ofer Ben-Noon. Talon won the Innovation Sandbox Contest at RSA Conference 2022 and established partnerships with CrowdStrike and Microsoft. 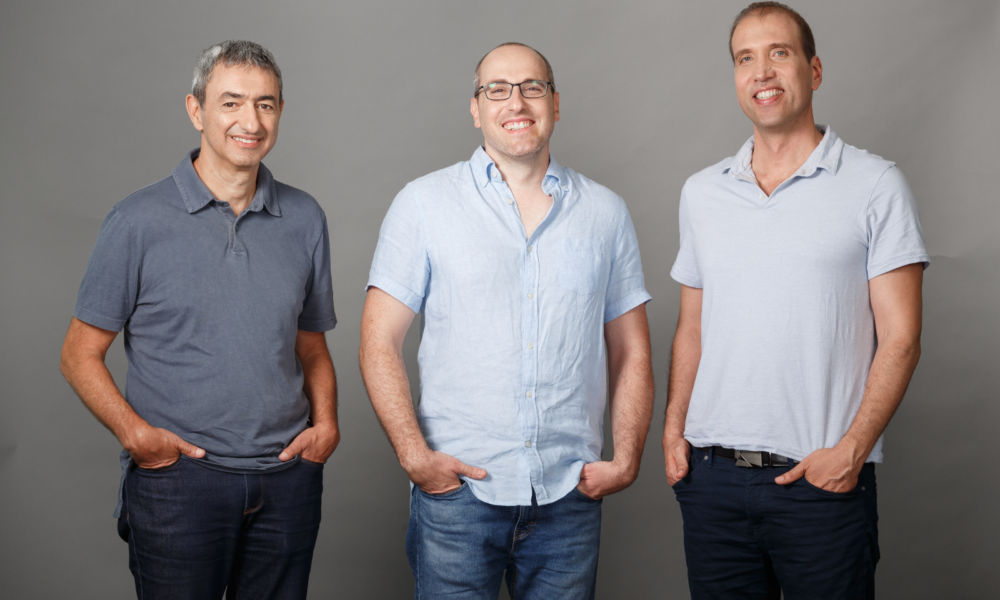 Pliops, which provides data processors to speed and simplify the operation of cloud and enterprise data centers, closed a $100 million Series D funding round led by Koch Disruptive Technologies (KDT).

“The ability to monetize data faster and get much more while paying much less is the core priority of every organization, especially in times of market volatility,” noted Uri Beitler, Pliops founder and CEO. The company was founded in 2017 and named one of the 10 hottest semiconductor startups in 2020 and 2021.