So, you’ve decided to sign up for a farm-to-table delivery service. But when you get your box of organic veggies, you discover the potatoes are rotten.

Despite advances in food production, a large percentage of the world’s harvested crops are lost due to factors including microorganism-fueled rot.

Potatoes are of particular importance to Israel. They’re one of the country’s chief exports at 700,000 tons a year.

Potatoes cross borders in the other direction, as well – Israeli farmers import European potatoes for planting in Israel. However, a certain percentage of those potatoes carry diseases that significantly reduce the potatoes’ quality.

That’s about to change, thanks to research conducted at the Hebrew University of Jerusalem and the Volcani Center-Agricultural Research Organization. 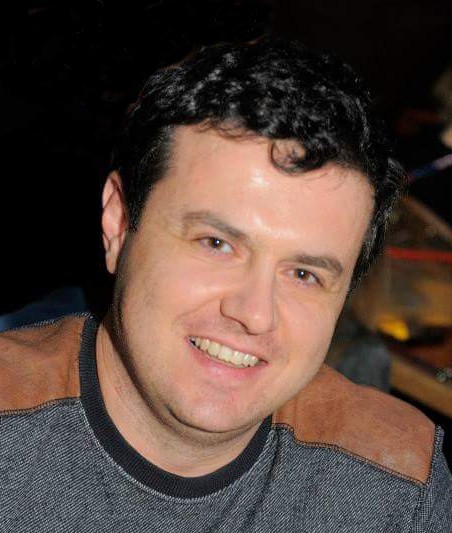 The research, led by Dorin Harpaz and PhD student Boris Veltman, under the supervision of Evgeni Eltzov, is based on a combination of bioengineering and optics.

Plants emit organic compounds which can be monitored for the early detection of disease. The researchers genetically engineered a bacterial compound that measures toxicity in the plant. When the bacteria sense a bad potato, an optical sensor lights up.

The stronger the light, the more serious the problem. In the current study, the optical sensor shone twice as brightly for infected potatoes vs. non-infected tubers.

“The intensity of the light given off by the bacteria panel makes it possible to quickly and quantifiably analyze the characteristics of the disease, which the sensor can ‘smell’ before the appearance of visible symptoms,” explained Eltzov. 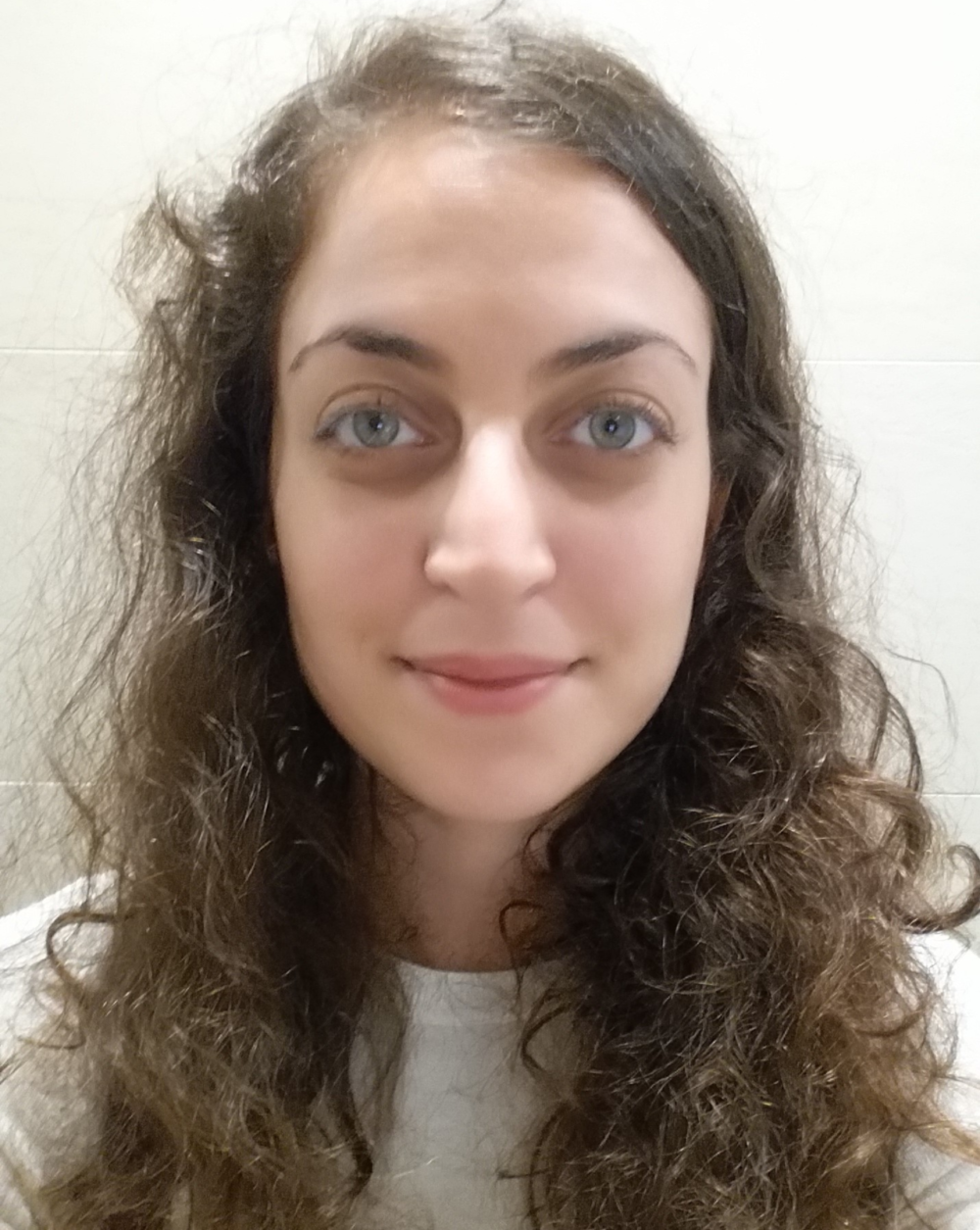 The sensor can tell if a potato has gone rotten inside, even if there are no indications of a problem on the outside. “That helps prevent the rot from spreading to other healthy plants,” added Harpaz.

The same sensor technology can detect toxicity among artificial sweeteners in sport supplements. But for now, it’s all about the carbs.

The research, published in Science Direct, was funded by the ICA Charitable Association and the Chief Scientist of the Agriculture Ministry.

The team collaborated with the Volcani Center’s Sarit Melamed and Zipora Tietel, as well as Leah Tsror from the Gilat Agricultural Research Center.