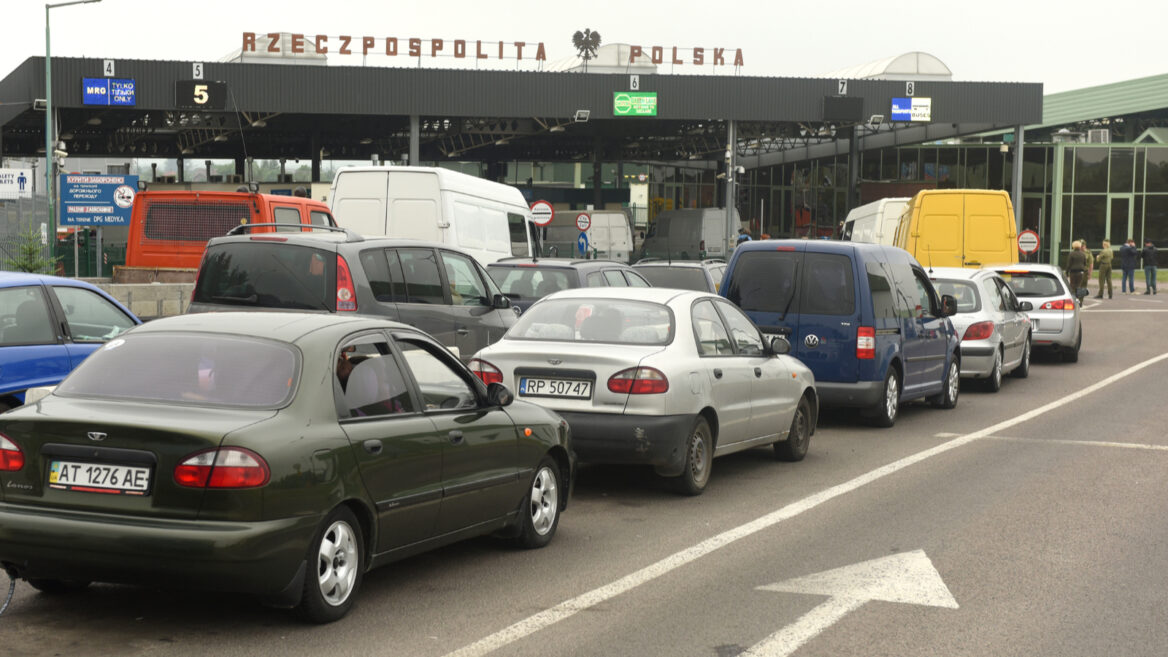 Cars queuing at the Ukrainian-Polish border. Photo by Bumble Dee/Shutterstock

These supplies include hygiene kits that were requested by a group of Polish physicians working on the ground in the affected areas, Zahavi says.

Because SmartAID’s primary focus is bringing technological solutions to crisis areas across the world, the organization also is working with local corporate partners to set up Wi-Fi hot spots providing Internet access for international relief workers and first responders, as well as for refugees.

The US government estimates between 1 million and 5 million people could be rendered homeless by the Russian-Ukrainian conflict.

“In recent days, already at least 100,000 people, including about 40,000 children, have been displaced from Eastern Ukraine, joining an estimated 854,000 people from across the Ukraine already displaced since the start of the conflict in 2014,” Zahavi explains.

Many of the people fleeing Ukraine have found shelter in Poland, where SmartAID has mobilized Israelis living in that country to volunteer with aid agencies assisting refugees.

Unlike Syrian and Afghani refugees reaching Greece in the past few years, Zahavi says, most Ukrainian refugees have cell phones. However, many will not have the means to obtain a local SIM card.

“The Wi-Fi would provide a solution for calling family back home and aid agencies in host countries through WhatsApp or other web-based services, so these hot spots will simplify their ability to communicate and find assistance in host countries,” says Zahavi.

This need is likely to intensify in coming days.

“From our discussions with American and European counterparts, we understand that both the Polish and US governments are preparing refugee camps on the borders there. We are in touch with local aid groups and will finalize which ones to work with.”

SmartAID will continue to assess and meet needs as they arise, Zahavi says.

Some of the needs are likely to be basic, such as the hygiene kits and perhaps warm winter clothing and blankets. In addition, many Israeli technologies can be lifesaving in mass crisis situations, such as water purification and communications equipment.

“We see both technology and Israel as part of the global community,” says Zahavi. “By tapping into local Israeli communities in the areas we respond to, we strengthen the partnership between Israelis living abroad and Israeli technology.” 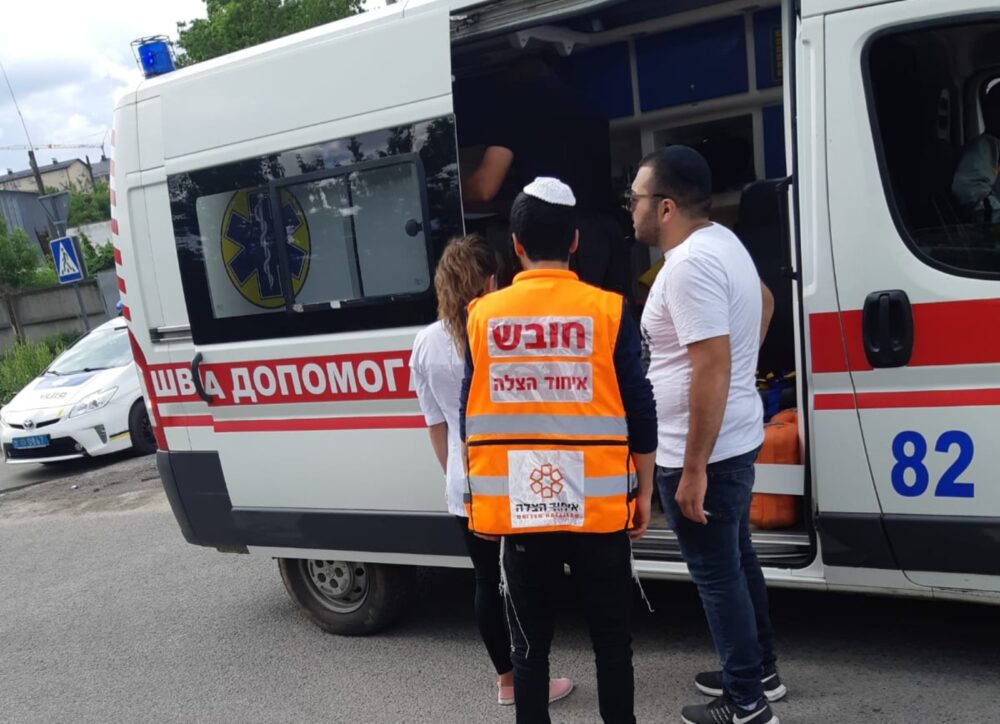 The delegation was formed at the request of the Chief Rabbi of Moldova Rabbi Pinchas Zaltzman and in partnership with Israel’s Foreign Ministry.

President and Founder of United Hatzalah Eli Beer said, “Our team will be working in tandem with the larger Israeli team that is being sent to assist in Moldova. United Hatzalah’s volunteers inside Ukraine will be continuing to assist their communities and those harmed by the conflict and will be continuing to provide first aid and medical coverage to those who need it.”

In addition, the Jerusalem-based Inbar & Marius Nacht Family Foundation is providing emergency assistance to the Moldova Jewish community to house and care for hundreds of Ukrainian Jewish refugees fleeing to Moldova.

UNCOVER ISRAEL - Get the ISRAEL21c
Weekly Edition free by email
Sign Up Now!
Bring Israel's story to life.
Millions of people around the world rely on us to gain a deeper understanding of Israel. We are the trusted source for original content you won't find anywhere else.
You can make a difference. Donate today to support journalism that brings Israel’s story alive.
SUPPORT ISRAEL21c
Read more on:   Social Action, Humanitarian Aid, SmartAID, refugees, Ukraine