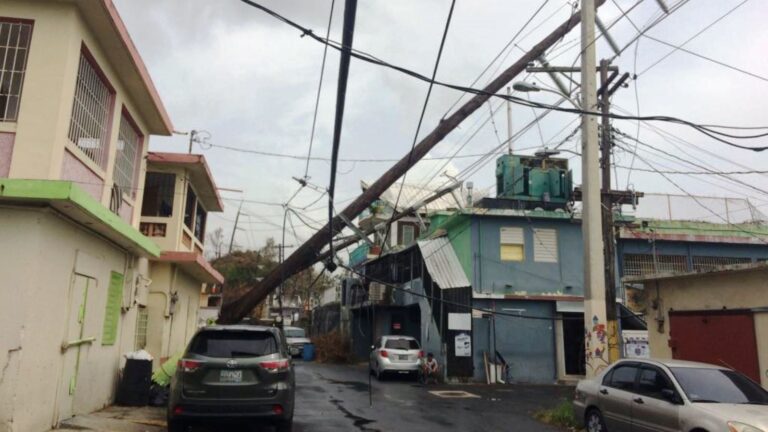 Israeli NGO IsraAID has sent a relief team to assess needs in Puerto Rico after a deadly 6.4 magnitude quake hit the Caribbean island on Tuesday.

The quake, which killed one and flattened buildings in the southern part of the island, was the latest in a series of 100 or so tremors that have hit Puerto Rico over the last 10 days and show no signs of stopping.

It was strongest quake to hit the island since 1918 and has caused widespread damage to a nation still recovering from Hurricane Maria in 2017.

IsraAID, which has been operating on the island since Maria, launched its initial needs assessment yesterday, and will be traveling to the affected area today to determine first response activities.

The extent of the damage in Puerto Rico after this latest disaster is still unclear, but one third of the island’s population – over one million people – have been left without access to basic services including electricity and water, and an estimated 300 are homeless. A state of emergency is now in effect.

A team from IsraAID arrived in Puerto Rico in September 2017, the first few days after Hurricane Maria barrelled through the US state killing some 3,000 people; and they have remained on the island ever since.

Last year, ISRAEL21c flew to Puerto Rico to see IsraAID’s long-term recovery work in action. We visited a school in San Juan where IsraAID is working with the community to increase disaster resiliency, and also visiting El Real, a remote community in the mountains where IsraAID helped build a water filtration system that doesn’t rely on electricity.