Prof. Noga Alon and Prof. Ehud Hrushovski have become the second and third Israelis ever to win the international Shaw Prize in Mathematical Sciences.

Born in 1959, Hrushovski currently is Merton Professor of Mathematical Logic, University of Oxford, UK. He previously taught at Princeton, MIT and the Hebrew University. He is a member of the Israel Academy of Sciences and Humanities and the American Academy of Arts and Sciences. 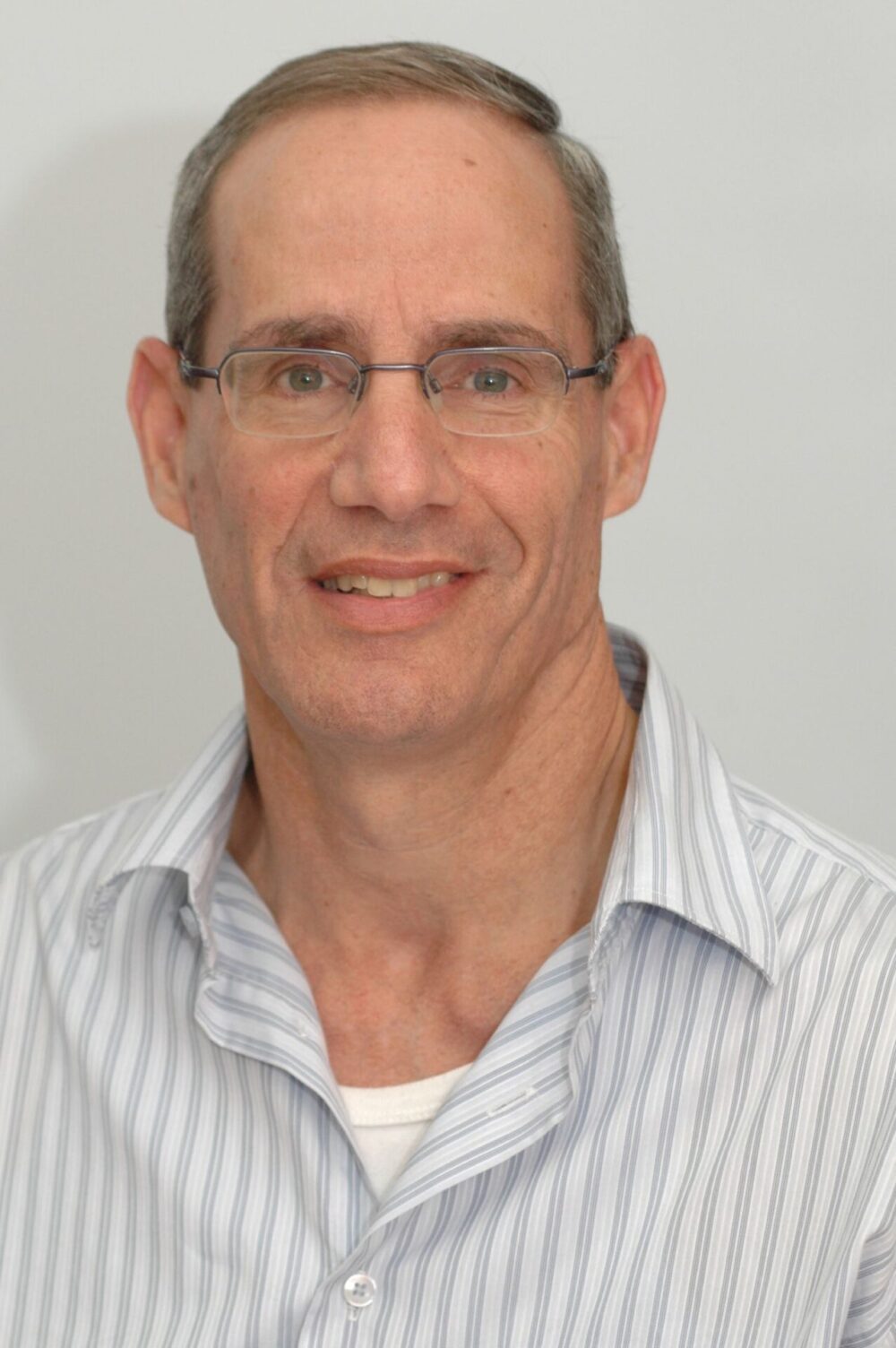 The Shaw Prize was founded in 2002 by Hong Kong media tycoon Run Run Shaw, who decided to award it annually to “individuals, regardless of race, nationality, gender and religious belief,” who have achieved significant breakthroughs in mathematics, astronomy, and life sciences and medicine, and have a “positive and profound impact on mankind.”

The prize in each category is $1.2 million; Alon and Hrushovski will share it equally.

The Shaw Prize was awarded to these two Israelis “for their remarkable contributions to discrete mathematics and model theory with interaction notably with algebraic geometry, topology and computer sciences.”

In 2020, the Shaw Prize was awarded to Prof. David Kashdan of the Hebrew University of Jerusalem.

“Israel is a country that is very strong in the sciences in general, and in mathematics and computer science in particular,” said Alon. “The global standing of Israeli research in these fields far exceeds the relative size of the population.”