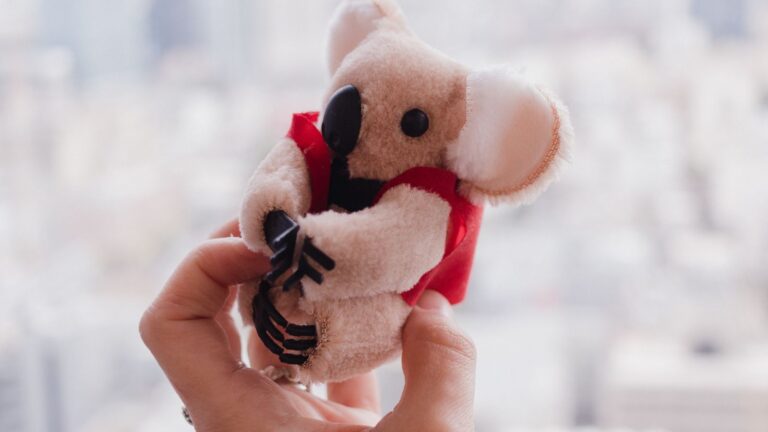 Innovators from Israel come together to aid the bushfire crisis in Australia. Photo by Tal Raviv

The bushfires raging through Australia could soon receive aid from Israel in the most Israeli way possible – the coming together of minds of the startup nation.

Last Thursday, some 150 Israeli developers and activists gathered in Tel Aviv for an all-night hackathon aimed at relieving the dire situation in Australia.

Called #StandWithAus, the event saw 17 projects materialize by early Friday morning, each meant to ease the crisis in the fire-torn country. 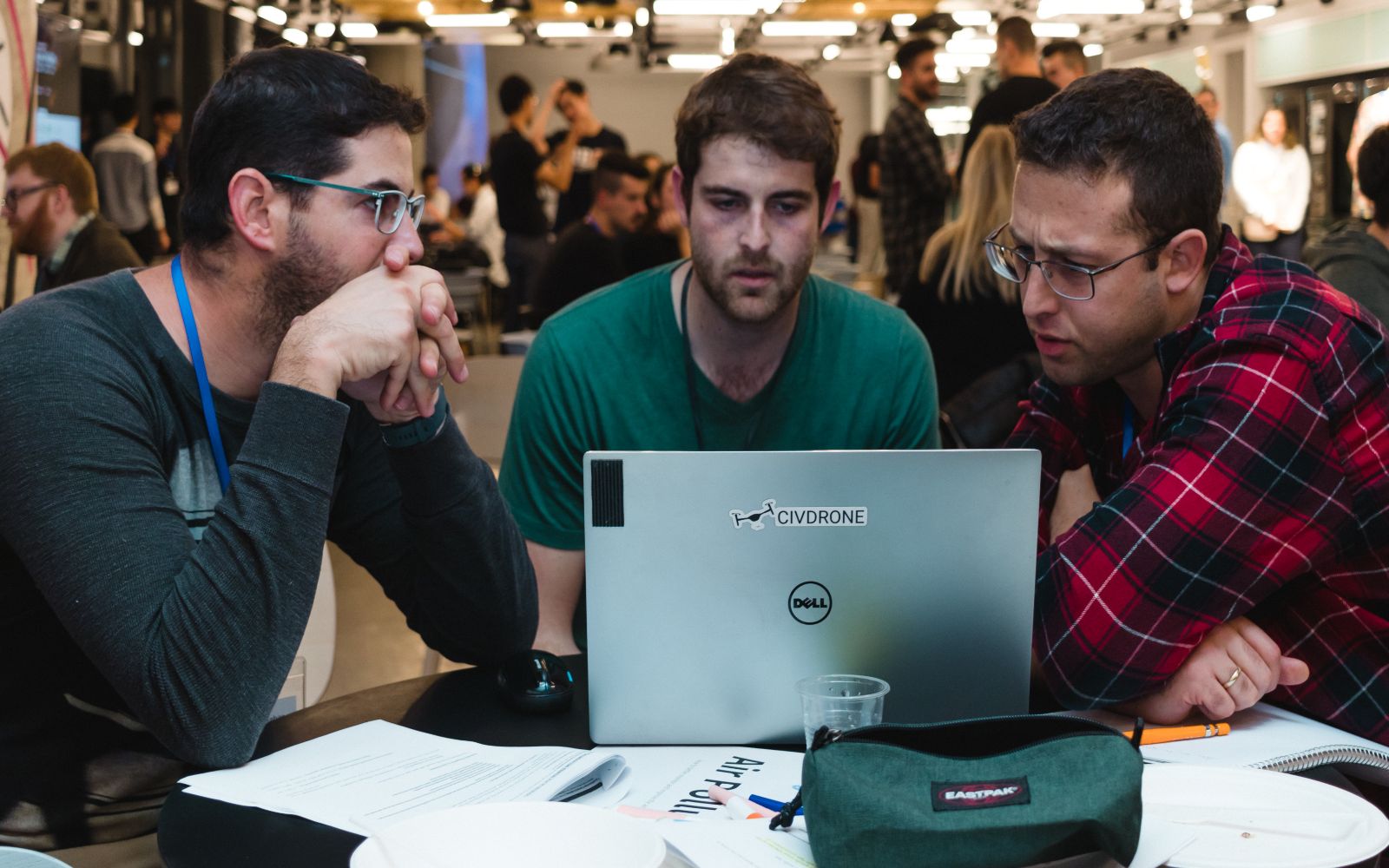 StandWithAus Hackathon contestants conjure up ideas to help mitigate the effects of the Australian bushfires. Photo by Tal Raviv

First place went to the AirKoalaty initiative devised by forecast startup ClimaCell. Based on ClimaCell’s forecast technology, the project would allow Australians to make an informed choice whether to step outside their homes or wait until the air pollution dies down. This could aid people with respiratory diseases, as well as the general population.

Second place went to a platform that combines data from open-source APIs and real-time community reports to map the dangers facing endangered species and to track their rehabilitation once the crisis passes. 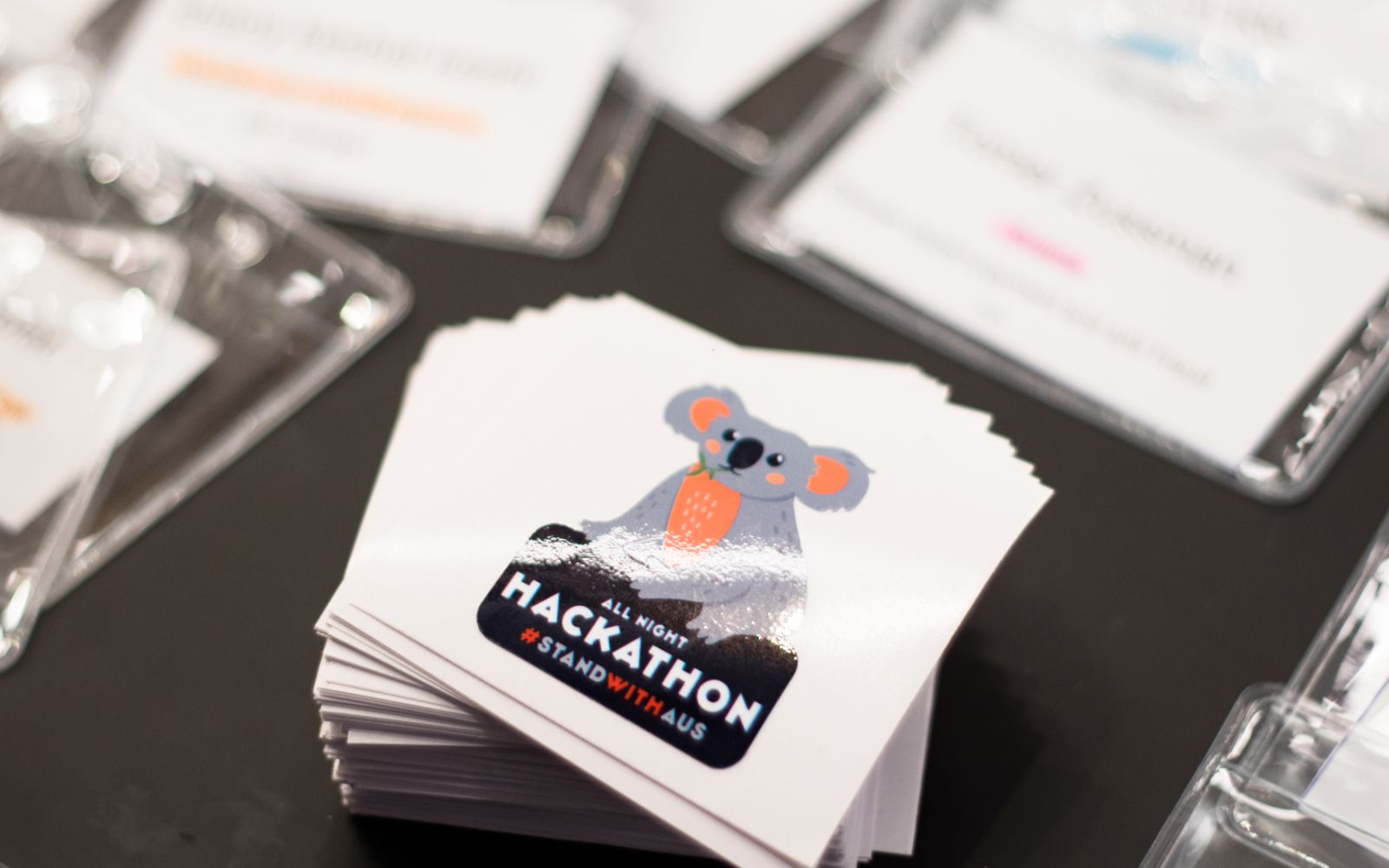 One of the winning projects in the StandWithAus hackathon was a project to map the dangers facing endangered species. Photo by Tal Raviv

Third place went to the FireFly air-quality monitoring initiative in which unmanned aerial vehicles could be used to identify areas suffering from high levels of air pollution due to the fires, and to deal with the hazards using the UAVs themselves.

The hackathon teams presented their ideas to a panel of judges including the Australian ambassador to Israel, members of the National Rescue Unit and zoologists.

The first- and second-place winners will travel to Australia in the coming weeks to meet local officials to further develop and implement their work.

“The hackathon is a wonderful opportunity to express our appreciation to the Australian people that has demonstrated support for Israel over the years, and to strengthen the Jewish community in Australia,” the event’s organizers said.