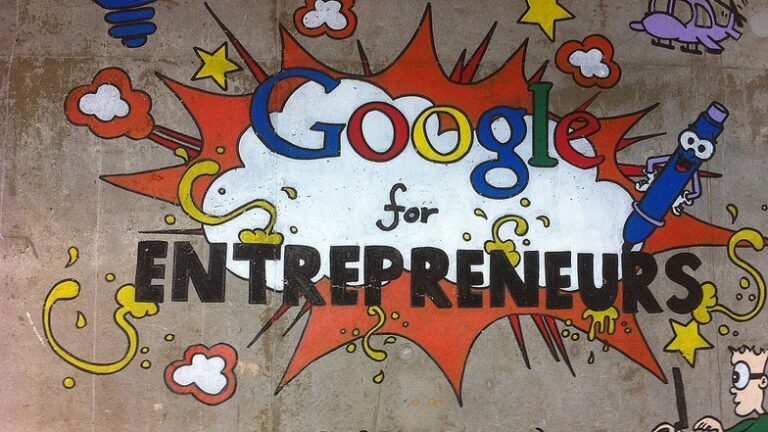 Google’s acquisition of Waze will be remembered as the deal of 2013 for Israeli high-tech. But the $1.03 billion payout was hardly the only one this past calendar year.

The total value of exits by Israeli technology companies in 2013 was $7.6 billion, according to a report by PwC Israel.

Globes reports that 2013 was a great year for Israeli high-tech and biotech, citing that in addition to the impressive buyouts, investments were up and salaries rose.

Human resources and research group Ethosia reported a 52 percent rise in demand for mobile and web developers in the first half of the year.

“Web and mobile companies have surpassed the fundraising levels of communications and semiconductor companies, which had been the dominant leaders until now, by tens of percentage points,” said Ethosia CEO Eyal Solomon. The research group says the trend will likely continue in 2014.

In addition to Waze, some of the big exits this past year included Trusteer and Prolor.

“The nature of these deals indicates a certain change in the high-tech sector, overall. These are not attempts to have quick exits and dreams of instant riches anymore, but rather patience, and the gradual ripening of a process over time, and the execution of exits at prices that, until a few years ago, would have sounded fantastical; practically unattainable,” says Solomon. “More and more Israeli high-tech companies are looking to grow and get stronger on their own, slowly and diligently, even if it means foregoing or postponing a tempting exit opportunity.”

From the worker’s perspective, 2013 was a good year as the demand for employees rose and salaries showed a significant rise as well.

UNCOVER ISRAEL - Get the ISRAEL21c
Weekly Edition free by email
Sign Up Now!
Bring Israel's story to life.
Millions of people around the world rely on us to gain a deeper understanding of Israel. We are the trusted source for original content you won't find anywhere else.
You can make a difference. Donate today to support journalism that brings Israel’s story alive.
SUPPORT ISRAEL21c
Read more on:   News, Startup Nation, Waze, Google, high-tech