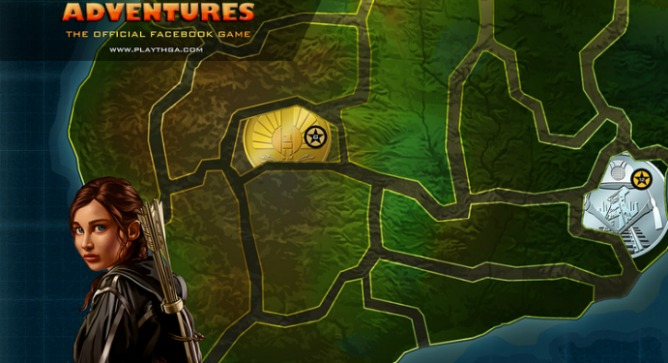 Here’s some good news for The Hunger Games fans: The books and movies are just a beginning to the adventure. Combining film-quality visuals with interactive storytelling, the Israel-based company Funtactix partners with major Hollywood studios such as Lions Gate, Paramount Pictures, and Warner Bros. to produce video games based on blockbuster movies.

In addition to the Hunger Games video game, Funtactix now offers games based on Mission Impossible and Rango. All the games are faithful to their film source material, and are free to play for anyone with a computer and a Facebook account.

Hundreds of thousands of players are tuning in to Funtactix games, exploring the worlds and quests that are in constant development by the company. These games are also social, allowing players to join together with their Facebook friends.

Founded in Tel Aviv in 2006 by Yaron Leifenberg and Ilan Gracier, Funtactix is backed by Jerusalem Venture Partners, has raised $10 million to date, and has studios in Tel Aviv, Jerusalem, Los Angeles and New York. The company consists of 25 employees, the majority of whom are based in Israel.

Sam Glassenberg, now CEO of Funtactix, met with Funtactix developers in 2008 when he was lead program manager for DirectX Graphics at Microsoft. Glassenberg, who had always wanted to see video game development take off in Israel, spotted enormous potential in the technologies at Funtactix, and left Microsoft to help propel the company to greater success.

Lack of a thriving video game industry in Israel was leading to talent drain, Glassenberg explains. 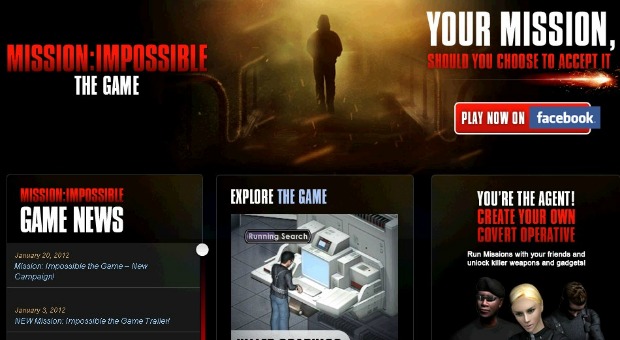 “When I was at Microsoft, part of my job was to meet with game developers who were pushing the cutting edge technologically and artistically. I would meet with the studios that were responsible for creating billions of dollars of value in the industry — and more often than not, whether the studio was in Germany, Vancouver or San Francisco, the developer was an Israeli who had had to leave Israel in order to work in the industry.”

This drain of Israeli talent to other countries was especially lamentable given that video games are a hundred-billion-dollar industry worldwide. An additional benefit to having a local video game industry is that it provides young people with an incentive to develop their engineering talents. Now as the only company creating video games based on blockbuster movies for social media, Funtactix has put Israel on the map as a formidable player in the gaming industry.

“Now if you’re a Hollywood studio with a major property you don’t go to Vancouver, Paris or San Francisco to make a video game based on that property — you go to a team that’s based largely in Tel Aviv,” says Glassenberg.

Working closely with the film studios, the Funtactix team aims to create a gaming experience that is as similar to the movies as possible, so that fans can become fully immersed in the fantasy world. Sometimes this even leads to innovative creations based on the original property: The only existing map of Panem, the fictional land where The Hunger Games takes place, was crafted by Funtactix with the studio’s blessing.

“We’re really thrilled that these new developments in movie-based video gaming are happening in Israel — it’s a real first for the Israeli industry,” says Glassenberg. The hope is that our success will motivate new investment and innovation in a wider Israeli games industry.”

UNCOVER ISRAEL - Get the ISRAEL21c
Weekly Edition free by email
Sign Up Now!
Bring Israel's story to life.
Millions of people around the world rely on us to gain a deeper understanding of Israel. We are the trusted source for original content you won't find anywhere else.
You can make a difference. Donate today to support journalism that brings Israel’s story alive.
SUPPORT ISRAEL21c
Read more on:   Gaming, Mission Impossible, Hunger Games, Funtactix, social media, Entertainment, Culture