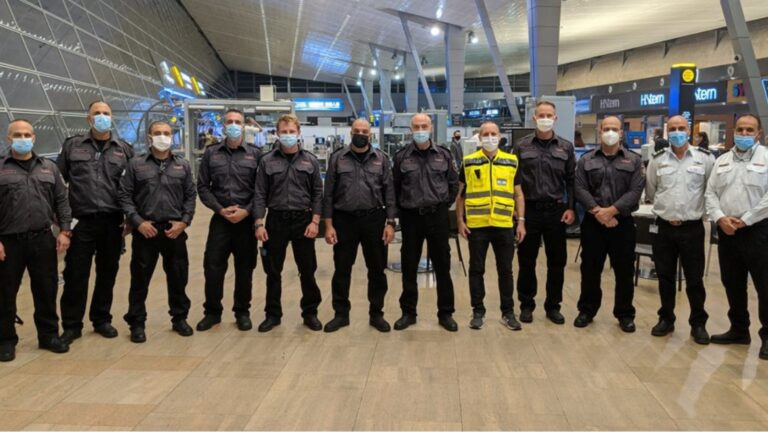 A delegation of Israeli firefighters, rescue and forest fire experts left for California on August 30, 2020. Photo via Itai Bardov/Twitter

At 1 o’clock in the morning today (August 30), an Israeli delegation departed for California to assist in managing a massive wave of wildfires.

The delegation includes 10 officers and firefighters from Israel’s Fire and Rescue Authority chosen by Fire and Rescue Services Commissioner Dedy Simhi, along with rescue and forest fire experts and a Foreign Ministry official.

On August 15, lightning strikes started hundreds of fires across northern and central California, killing five people. More than 1.2 million acres have burned, and California is under a state of emergency.

About 119,000 California residents were evacuated; some 50,000 were able to return home in the past few days. Sixteen fires are currently listed as “active incidents” on the state’s Cal Fire website and officials say “mega fires” could burn for weeks. 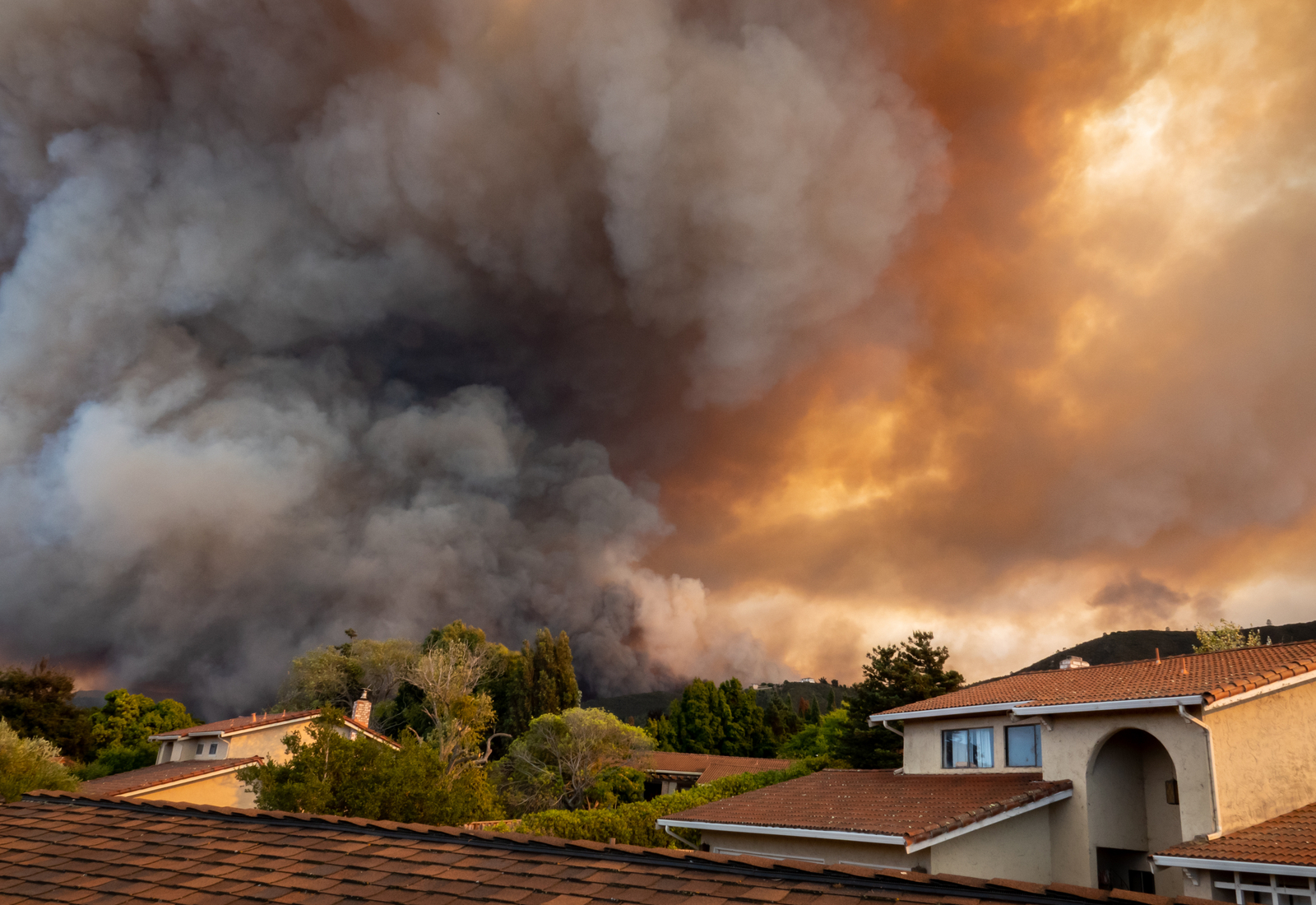 The California “River Fire” of Salinas, in Monterey County, was ignited by dry lightning on August 16, 2020. Photo via Shutterstock.com

“The departure of a relief mission to the United States, and Israel’s rapid mobilization to assist its friend the United States, is representative of the close friendship between our nations and of the excellent relations our two countries share across a wide range of areas,” said Minister of Foreign Affairs Gabi Ashkenazi. 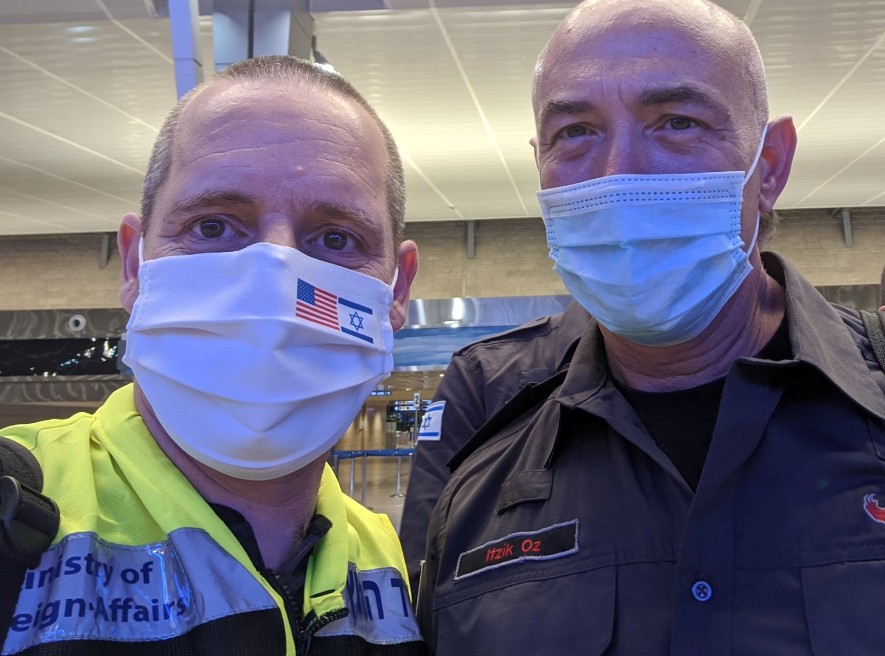 Two of the Israeli delegates going to California to help the firefighting effort, August 30, 2020. Photo via Itai Bardov/Twitter

The trip is funded by the Israeli Foreign Ministry in cooperation with the Ministry of Public Security, which oversees the Fire and Rescue Authority.

Trav Hawley from the California Air National Guard tweeted, “We appreciate the help from @PikudHaoref1 [the Israeli Home Front Command] here in California fighting unprecedented fires with us.”