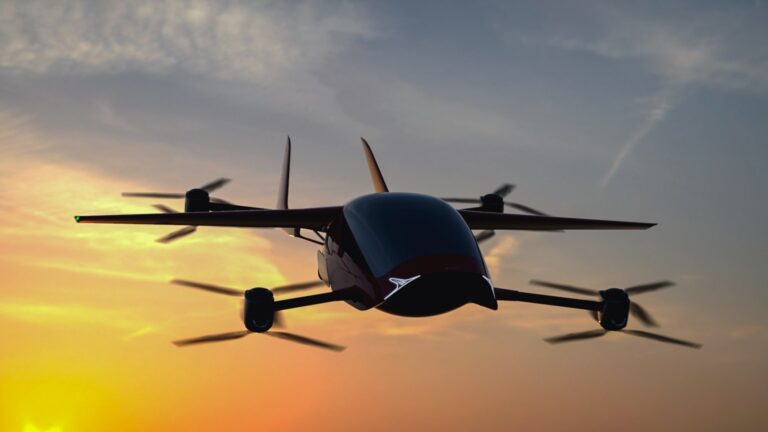 Twenty-five Israeli AIR ONE vehicles are set to take off to Australia in 2025. Photo courtesy of AIR

Twenty-five electric planes manufactured by Israeli company AIR will be making their way Down Under in coming years, courtesy of a newly announced partnership between the startup and Australian electric aviation organization FlyOnE.

Set to be delivered to customers in 2025, the AIR ONE vehicles are sporty looking, all-electric two-seater electric vertical take-off and landing (eVTOL) aircraft that can take off and land on any flat surface.

They reach up to 155 miles per hour and can travel up to 110 miles on a single charge and take only an hour to fully charge. According to the company, they are meant to facilitate individuals’ daily travel needs.

“We are thrilled to expand our reach to Australia, a trailblazing market with very high growth potential, with the help of such a forward-thinking partner as FlyOnE,” says AIR CEO and cofounder Rani Plaut.

“As we continue to discuss future potential brand ambassadorships around the world, we believe FlyOnE’s dedication to electric aviation adoption on all levels will significantly impact public acceptance of personal eVTOLs and help the industry take flight.” 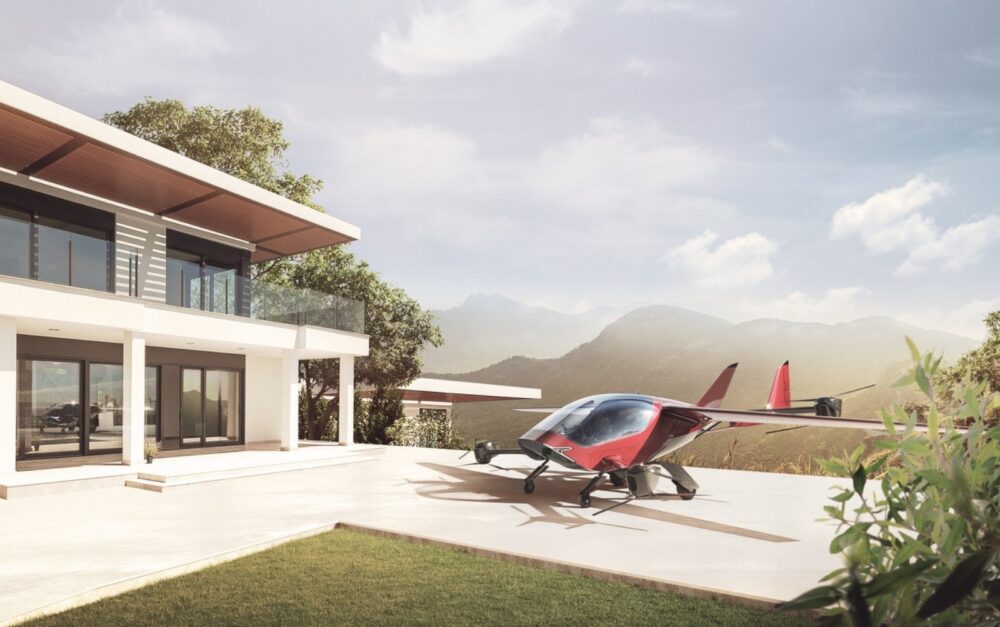 The aircraft are meant to facilitate their owners’ daily travel needs and take off and land on any flat service. Photo courtesy of AIR

Potential customers can already place their pre-orders on the AIR website https://www.airev.aero/ and be first in line for this next-generation mode of transport.

AIR ONE isn’t the only Israeli flying car scheduled to take off in the near future. Yavneh-based Urban Aeronautics, for example, is working on an SUV-sized craft called CityHawk that’s planned to initially transport emergency personnel before becoming an airborne Uber-like service, while Eviation Aircraft has developed an electric nine-seat airplane, Alice, whose first commercial flights could begin in 2024.

UNCOVER ISRAEL - Get the ISRAEL21c
Weekly Edition free by email
Sign Up Now!
Bring Israel's story to life.
Millions of people around the world rely on us to gain a deeper understanding of Israel. We are the trusted source for original content you won't find anywhere else.
You can make a difference. Donate today to support journalism that brings Israel’s story alive.
SUPPORT ISRAEL21c
Read more on:   News, Technology, Electric Plane, Eviation, Urban Aeronautics, AIR