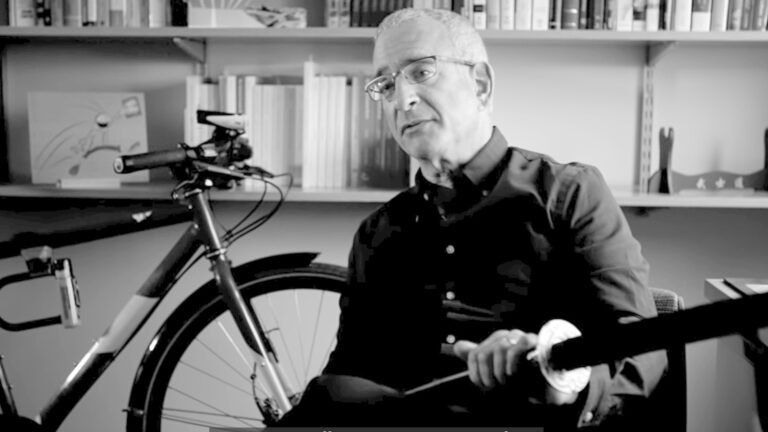 Economist Joshua Angrist, cofounder and codirector of the Massachusetts Institute of Technology’s School Effectiveness & Inequality Initiative, has won a Nobel Prize in Economics along with David Card of UC-Berkeley and Guido Imbens of Stanford University.

He will share half the $1.14 million prize money with Imbens for their “methodological contributions to the analysis of causal relationships” – using natural experiments to understand how economic policy impacts the labor market.

According to the Royal Swedish Academy of Sciences, “The framework they created has radically changed how researchers approach empirical questions using data from natural experiments or randomised field experiments.”

Angrist has a master’s and doctorate from Princeton University. He lived in Israel for three years in the 1980s and was a senior lecturer at the Hebrew University of Jerusalem from 1991 to 1996. In 1994, Angrist served on the Israeli Finance Ministry’s Working Group on Israeli-Palestinian Labor Market Relations. He returned to Hebrew U. as a Lady Davis Fellow in 2004-2005.

Angrist’s colleague and friend, Prof. Victor Lavy, at HU’s Bogen Family Department of Economics, shared, “Joshua Angrist is a loyal friend of the State of Israel and of Hebrew University. For decades now, he has been my research partner and a close personal friend. I’m so happy for him and proud of his amazing achievement.”

Angrist got his first Nobel Prize nomination in 2019. Now he has become the 13th Israeli to win the coveted award, and the third to win it in economics. Behavioral economist Daniel Kahneman won it in 2002, while game theoretician Robert Aumann won the prize in 2005.

Below is one of a series of short, humorous videos Angrist has made to explain his work.

UNCOVER ISRAEL - Get the ISRAEL21c
Weekly Edition free by email
Sign Up Now!
Bring Israel's story to life.
Millions of people around the world rely on us to gain a deeper understanding of Israel. We are the trusted source for original content you won't find anywhere else.
You can make a difference. Donate today to support journalism that brings Israel’s story alive.
SUPPORT ISRAEL21c
Read more on:   News, Nobel Prize