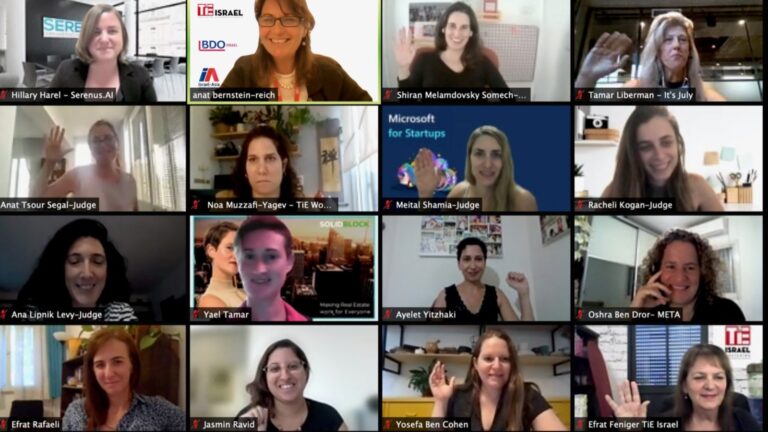 Ravit Ram Bar-Dea, cofounder and CEO of digital health startup Well-Beat, will represent Israel in a global contest to be held in Dubai in October, after she won first place in the TiE Women Entrepreneurship Competition held for the first time in Israel.

Bar-Dea will compete in Dubai against 35 other female entrepreneurs from around the world.

Based in Silicon Valley, TiE is one of the largest entrepreneurial organizations in the world with 15,000 members active in 61 branches around the world. 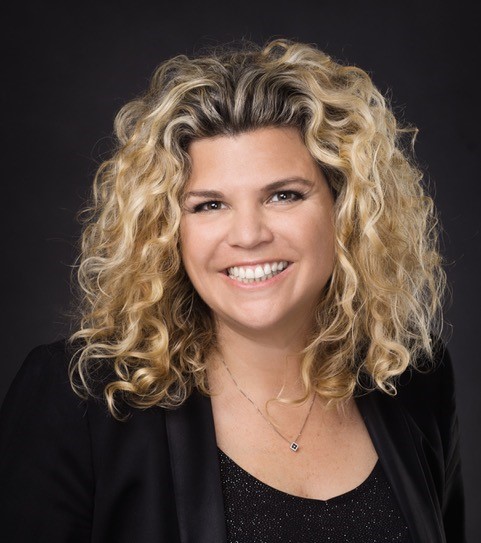 Ten female CEOs participated in the competition. Among them were Jasmin Ravid of Kinoko-Tech, a company that develops plant protein; Yael Tamar of SolidBlock, which turns real estate assets into digital shares through blockchain; and Hillary Harel of Serenus.AI, which has developed a medical decision-making system based on artificial intelligence.

UNCOVER ISRAEL - Get the ISRAEL21c
Weekly Edition free by email
Sign Up Now!
Bring Israel's story to life.
Millions of people around the world rely on us to gain a deeper understanding of Israel. We are the trusted source for original content you won't find anywhere else.
You can make a difference. Donate today to support journalism that brings Israel’s story alive.
SUPPORT ISRAEL21c
Read more on:   News, Business, women in high-tech