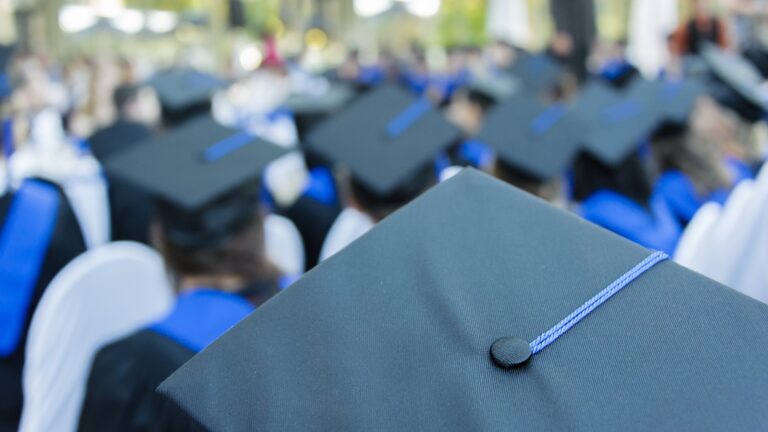 Israel is the third most educated country, according to 2017 data compiled by the Organization for Economic Cooperation and Development (OECD).

OECD calculated the percentage of each country’s population between the ages of 25 and 64 who have completed a two- or four-year degree beyond high school – including both academic and vocational programs.

The data shows that 50.9 percent of Israelis in the target age bracket have a higher-education degree. The report noted that Jewish Israelis enter college at a later age than most Western counterparts because most serve in the military for at least two years after high school.

The United States came in at No. 5, with only 46.4 percent of its population in the target age group having completed a higher-education program – even though half of the world’s top-ranking universities are American.

Japan is No. 2 (51.4%) and the most educated country in the world is Canada (56.7.%) – although Canada faces an overeducation, underemployment problem.

NowThis News presents the findings in the video below.