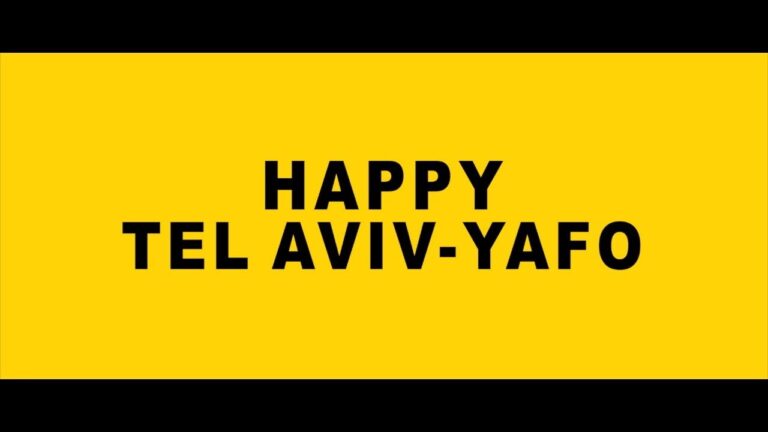 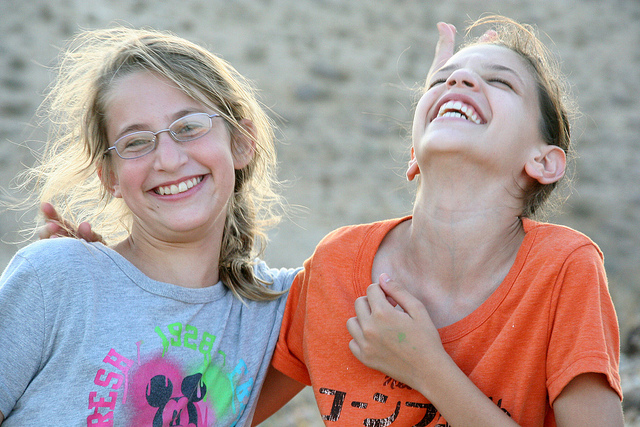 Israel is one of the Top 5 Happiest Countries in the World, according to a new Better Life Index report by the Organization for Economic Co-operation and Development (OECD).

Denmark, Iceland, Switzerland and Finland took the top four spots in global happiness. The United States did not crack the top 10 for the fifth consecutive year.

The OECD survey rates the 34 OECD member nations, as well as Brazil and the Russian Federation, on 22 variables — including income, education, housing, health, life expectancy, community and life satisfaction.

Israel regularly ranks high on ‘happiness’ surveys despite the image many people outside the country hold about this place.

“What makes Israelis happy? It’s never boring here, we don’t believe in the Chinese curse of ‘may you live in interesting times.’ We think it’s great that it’s not boring here, we can laugh about life here. Just look at [the satirical television show] Eretz Nehederet,” Holon resident Amos Fabian, 48, tells ISRAEL21c.

Positive psychology expert Tal Ben-Shahar, nicknamed Prof. Happiness, has said that Israel’s top rankings in international surveys on happiness has less to do with the country’s geographical location and more to do with the people inside this tiny nation.

“It’s because of our focus on relationships. Friends and family are very high up on our value scale, and quality time with them is given a priority. Time we spend with people we care about and who care about us is the number one predictor of happiness,” he told ISRAEL21c in an earlier interview.

Asi, a father of three in Jerusalem, agrees.

“There’s warmth, family, friends, everything you need,” says the 42-year-old Jerusalemite. “There’s the sea, archaeology, history, good food, a population made up of so many different cultures and communities. It’s like a tiny America. There’s nothing missing.”