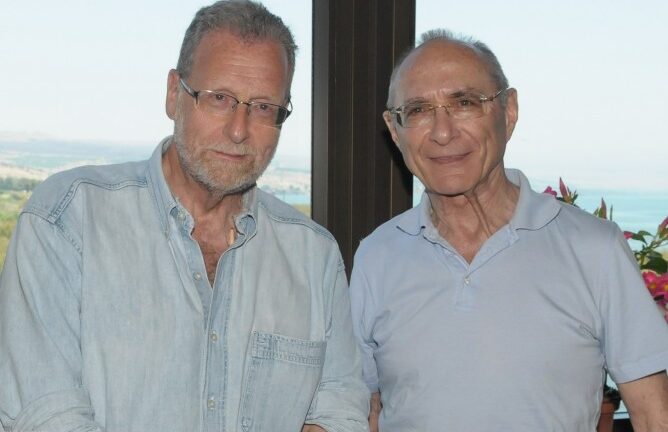 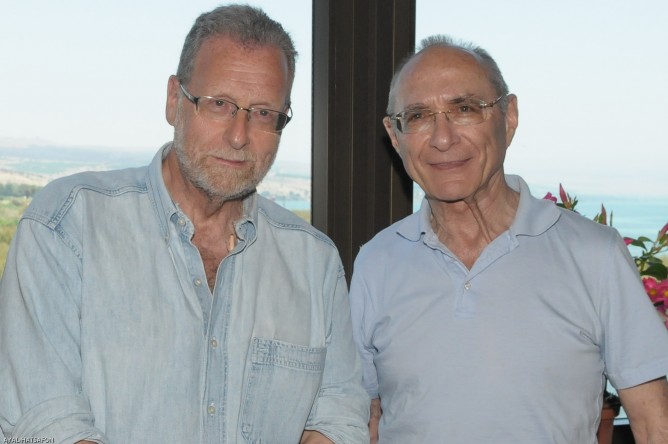 The Tourism Ministry recently announced its investment in the production in Israel of the NBC TV series Dig. Last April, the ministry facilitated the filming of the Chinese blockbuster Old Cinderella with two of China’s leading movie stars.

In similar news, FX’s new drama, Tyrant, is in production in Israel at the moment as is Natalie Portman’s debut feature film as a director.

“This is just the beginning – we must turn Israel into a location for international movie productions. We have every type of set that a producer could wish for. Developing the movie industry will create revenue and employment in the periphery and cities,” said Landau.

The Tourism Minister is joining Prime Minister Benjamin Netanyahu on a trip to the US this week. They will visit Los Angeles for the premiere of The Royal Tour: Israel, the travel program starring Peter Greenberg. The program, which attracts 300 million viewers worldwide, was filmed last July in Israel, with the participation of Netanyahu and Landau.

Greenberg, who is the CBS News Travel Editor, recruits leaders of a country to act as his tour guide.

Landau is also expected to visit Universal Studios and Paramount Studios, and meet with executives at NBC.

UNCOVER ISRAEL - Get the ISRAEL21c
Weekly Edition free by email
Sign Up Now!
Bring Israel's story to life.
Millions of people around the world rely on us to gain a deeper understanding of Israel. We are the trusted source for original content you won't find anywhere else.
You can make a difference. Donate today to support journalism that brings Israel’s story alive.
SUPPORT ISRAEL21c
Read more on:   News, tourism, film