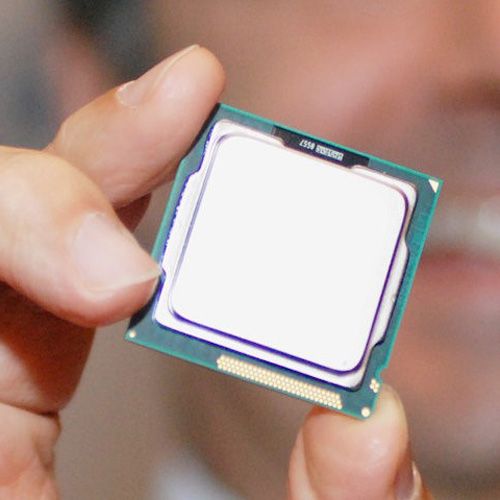 Intel has said that it presented the Israeli government with an investment plan to upgrade its Kiryat Gat semiconductor-manufacturing facility. And Economy Minister Naftali Bennett says the investment could reach $6 billion.

The US chip manufacturer did not elaborate on specific figures but government sources – who remained anonymous in local media reports – said the company would probably spend close to $6 billion on the facility’s upgrade and hire up to 1,000 new employees.

“At this stage, Intel is not providing any details about investing in upgrading the Intel plant, including time frames, costs or the nature of the upgrade,” the US chip maker said in a statement.

Israeli Prime Minister Benjamin Netanyahu said Intel’s plan to upgrade the Fab 28 facility has been under discussion for several years. In the past, the government offered Intel an investment grant of some $700 million if it built a new $10 billion facility to produce 10-nanometer computer chips in Israel. However, the new announcement seems to show that the world’s leading chip manufacturer chose the second option of some $200 million in government aid for expanding the existing plant.

In its 40 years in Israel, Intel has invested $10.8 billion in development centers and has received $1.5 billion in grants. Nearly 10,000 people in Israel work for Intel.

Bennett also said that Intel was committed to remaining in Israel through 2030.