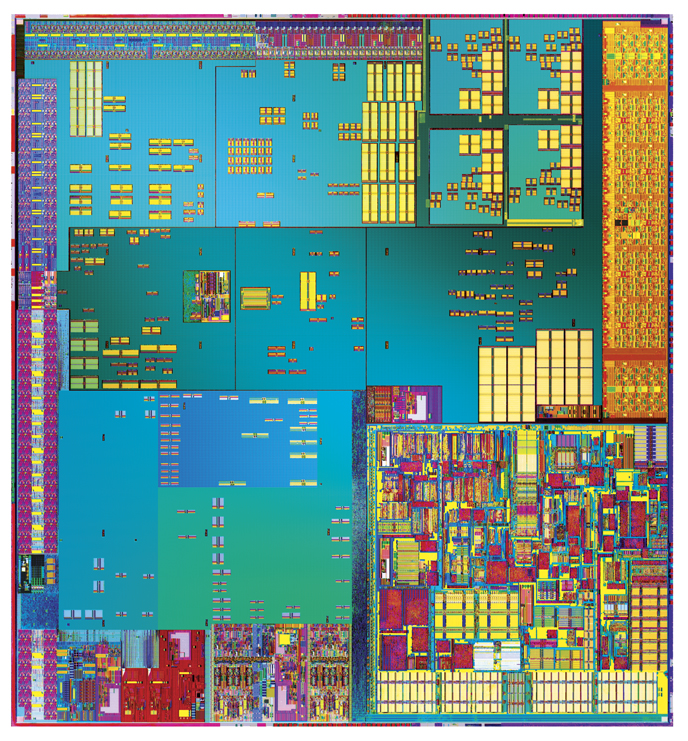 Intel plant in Kiryat Gat to be among the most advanced chip manufacturing facilities in the world. (Intel)

A reciprocal purchasing agreement worth $550 million was recently signed between the Industrial Cooperation Authority at the Israeli Ministry of Economy and the Intel Corporation, bringing the scope of the chip manufacturer’s investments in Israel to over $6 billion since 2006.

The new agreement which runs through 2020, is the fourth of its kind and follows Intel’s decision to upgrade its Fab 28 facility in Kiryat Gat.

“This new reciprocal purchasing relationship is expected to have a significant economic impact on hundreds of small and medium-sized suppliers in Israel. A reciprocal purchasing agreement is a platform leveraging public-sector spending for the benefit of the Israeli economy, both to cultivate local suppliers to compete both locally and internationally, and to brand Israel as an attractive destination for foreign investments. This agreement will create thousands of jobs and reinforce Israel’s standing as a world-leader in technology,” said Ziva Eger, newly appointed Director of the Division for Foreign Investments and Industrial Cooperation at the Israeli Ministry of Economy.

Eger added that cooperation with Intel is a model of reciprocal purchasing agreements for the benefit for both parties in a wide variety of fields, ranging from scientific education to professional training to opening international markets for Israeli manufacturers.

“The agreement signed today between the Industrial Cooperation Authority and Intel is another expression of Intel’s contribution by way of its purchase of equipment, new technologies and Israeli products developed together with Intel,” said CEO of Intel Israel Maxine Fassberg.