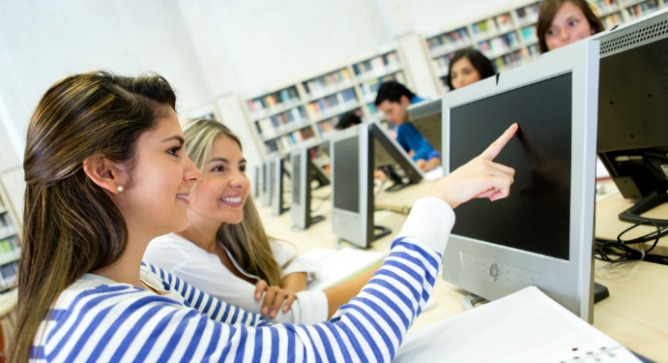 The Mindojo platform will allow individuals or companies to create an online course that will automatically adapt to a student’s learning style. Photo by Shutterstock

One might expect some pretty fancy jujitsu moves from a company named Mindojo (for “mind” and “dojo,” a martial arts gym). And indeed, Mindojo founder Guy Zaslavsky’s online learning startup has just raised more than $2 million for a technology that Zaslavsky states confidently will “revolutionize education.”

Expected to debut in early 2013, the new Mindojo platform will allow individuals or a companies to create an online course that will automatically adapt to each student’s needs and learning style. The platform can be used for any subject that’s textbook based.

For Zaslavsky, the revolution started when he established Mindojo in 2006 to produce Master GMAT, a product built on artificial intelligence to help business-school applicants prepare for the standardized Graduate Management Admission Test (GMAT).

Earlier this year, Mindojo inked an exclusive deal with The Economist to market the course under the magazine’s brand. It costs between $550 and $750 depending on how many live tutoring sessions are included.

The GMAT course proved popular in a $70 million market, and quickly became a cash cow for Mindojo. With real revenues, a sophisticated technology engine and a strategic funding round led by US education investor Barry Fingerhut, Mindojo was ready for the next step.

The next-generation online platform will enable content experts to develop courses in collaboration with experienced course developers. They can even live-test the effectiveness of different variations for teaching the same material.

“The system is very dynamic,” Zaslavsky says. “It’s always evolving and becoming better with more practice items, and precise difficulty levels. There are many aspects to the system.”

Its built-in commerce module collects money from students and splits it with all course collaborators, while keeping a piece for Mindojo.

There will be a free trial portion of each course and, like Master GMAT, a money-back guarantee. All courses will be showcased in an online “marketplace,” with additional channels under consideration, Zaslavsky says.

“Our platform is designed to turn premium quality education into a commodity,” Zaslavsky explains. “If we are successful, this will have dramatic effects on the education industry, which will subsequently have significant effects on other industries and the economy in general.” 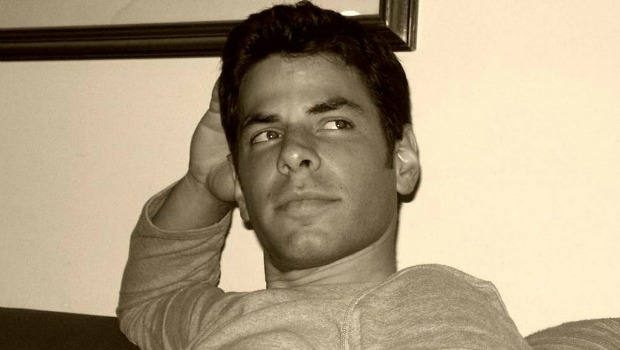 Zaslavsky also envisions companies using the Mindojo platform to deliver in-house training. The artificial intelligence under the hood allows them to tap into performance “curves” for evaluation, Zaslavsky explains.

“Nearly all present-day evaluations have to do with a candidate’s or employee’s performance at the time or, at most, a very few points in time – think of the classic exams given at the end of a course. Our platform, however, continuously evaluates each individual over extended periods of time.”

This allows Mindojo to “provide insights into how quickly a person can learn new skills in a given area,” as well as how well a person retains skills over time.

If anyone has the skill set to take on such a heady task, it’s Zaslavsky. At 16, he was already working in Apple’s Haifa development center. One project was to create an interactive mockup for the Israel Electric Corporation’s central command and control center. After completing his army service, he studied at the Technion and became a mathematics teaching assistant.

It was there that Zaslavsky began developing methods for condensing hours of a professor’s material into smaller, more easily assimilated chunks. Students loved it. “I’d focus on a pragmatic approach,” he says, “to help students understand what they really needed to solve questions well. We’d do away with what students would find boring and tedious.”

Zaslavsky was convinced that he could take the same pen-and-paper methodology to the Web. He quit his teaching job and founded Mindojo in 2006. The product soft-launched in late 2008.

Mindojo has moved from the 34-year-old Zaslavsky’s hometown of Haifa to offices near Netanya, where the headcount is up to about 10, divided between engineering, sales and customer and academic support. Zaslavsky plans to use the new investment entirely on the new platform – both to develop and market it.