Hani Madaji says he dreams in Circassian, prays in Arabic, learns in Hebrew and travels in English.

As a Circassian, Madaji, 50, is proud of his people. After retiring as an officer from the Israel Defense Forces, he decided to devote himself to teaching Israelis about the Circassians “because nobody knows anything about us.”

“People always ask, ‘Are you Druze?’ ‘Are you Christian?’ ‘What exactly are you?’ and I always want to explain the story of my people,” Madaji said. 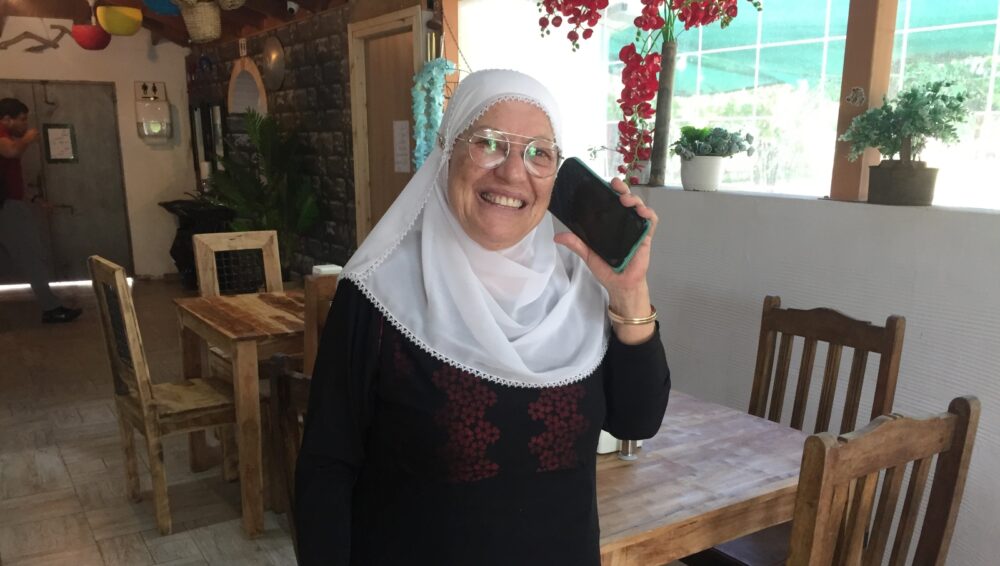 Madaji, a resident of Rihaniya, stands next to life-sized models in traditional dress along with antique furniture and household items, as he shares the story of the Circassians.

The Caucasus Mountain region has always been considered the natural border between Europe and Asia, where east meets west. The Circassians were originally pagans who converted to Christianity and then, in the 15th century, to Islam. Madaji said people are often surprised to hear they are Sunni Muslims. 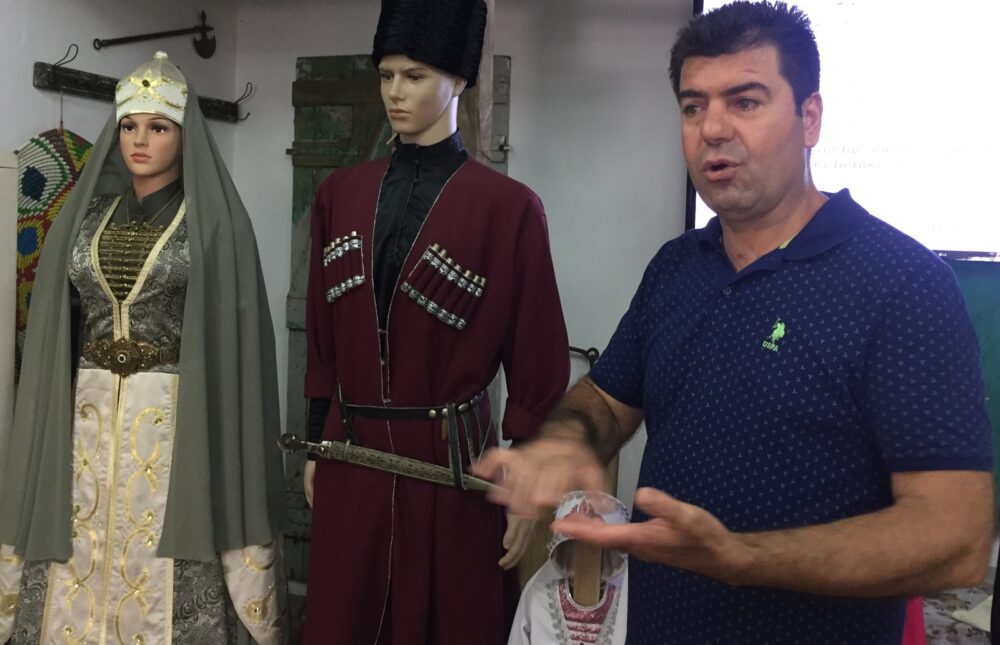 Living between Turkey and Russia, the Black Sea in the east and the Caspian Sea in the west, the Circassians faced invaders including the Mongols and Ottomans for centuries.

“We were always good fighters,” said Madaji. “We had to be.”

“Boys lived with their families only until they were six years old,” Madaji explained. “Then they were sent to live with another family where they learned not to be spoiled and how to fight. They were given horses to train with. In our language, Adyghe, the word for horse and brother is the same, see-shu. That’s how bonded each fighter was with his horse.”

The Circassians fought off Russian invaders who wanted to colonize Caucasus for 100 years, in a war that ended in 1864. During those last few years, Russians killed more than a million Circassians and burned down villages. The survivors fled, making their way through the Ottoman Empire and settling in Turkey, Jordan and Israel in 1878. 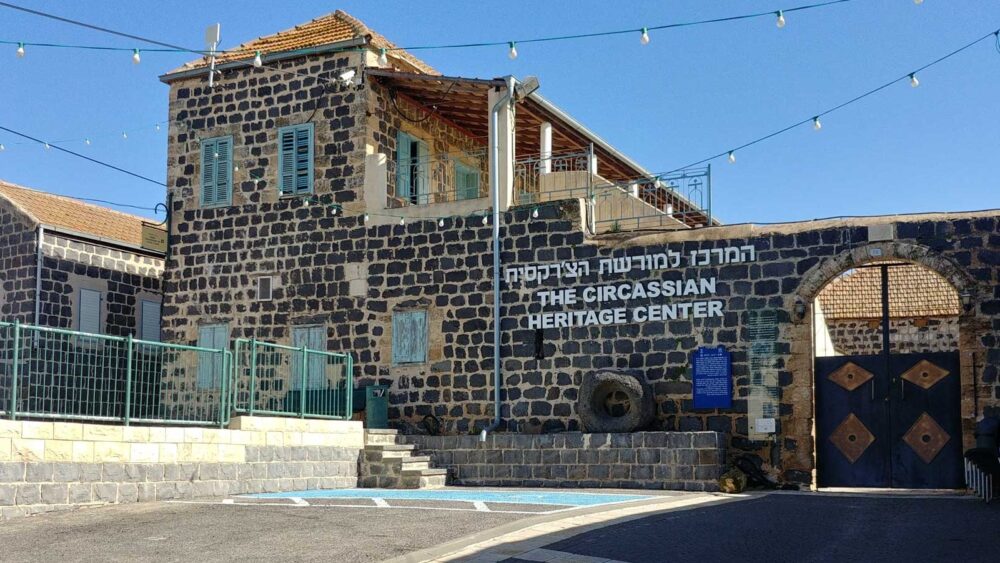 Today, about 5,000 Circassians live in Israel. Since the War of Independence in 1948, Circassian men have fought alongside Israel and there is a mandatory draft for Circassian men to serve in the Israel Defense Forces.

“We are Israelis in everything,” he said.

“We are a close-knit community,” Madaji said. “We don’t have any spiritual leaders, so the question is always, how do we preserve our culture? Through what we call Adyghe Xabze, a code of conduct that determines how we behave, that keeps our tradition and culture.” 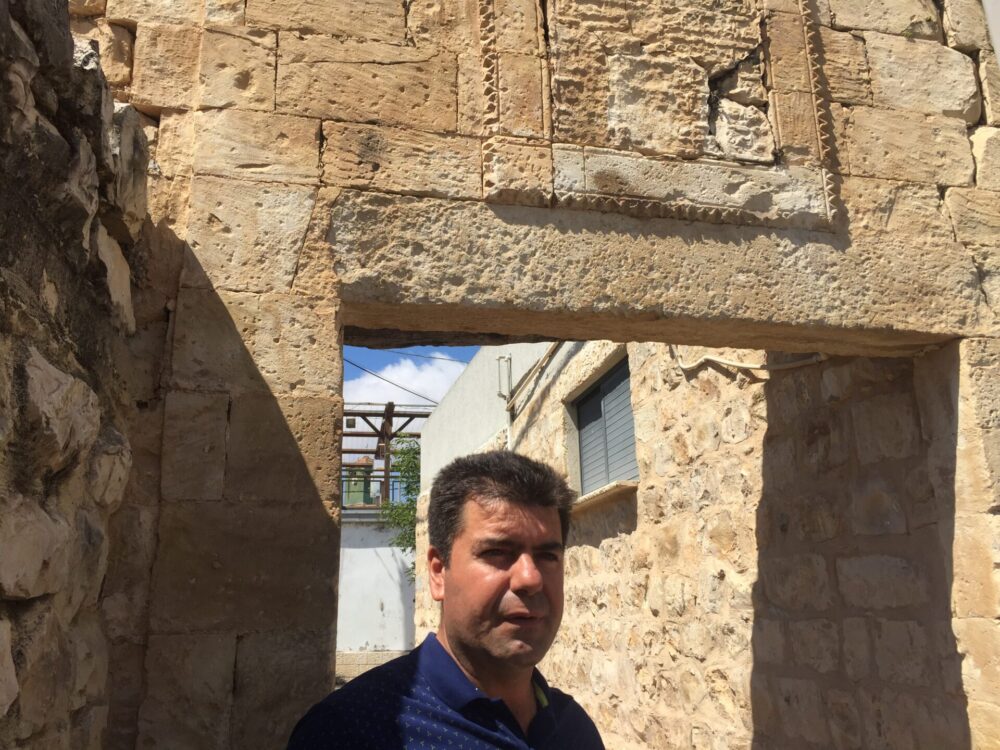 Madaji said, “We don’t intermarry with anyone else, only with other Circassians. When young men and women meet one another and start to date, they must stay two meters apart until their wedding. And then, if a young woman decides to cancel the wedding, even one hour before, she can. This preserves women’s honor.”

Since the pool of eligible singles in Israel is so small, the communities sponsor what Madaji calls “summer camp,” where several hundred young Circassians from Jordan, Turkey and Holland come to Israel to get to know one another. Madaji and other local families host the young adults.

“Because of the Internet, we now know there are Circassians in Dubai,” Madaji said. “Before then, we didn’t know of our community in other places.”

The town of Rihaniya, in the hills of the Upper Galilee, is quiet and orderly. Leading a tour group from the Technion-Israel Institute of Technology through the town to the mosque in the center of the old village, Madaji said, “Circassians here clean the streets outside their homes. Being neat is part of our culture.” 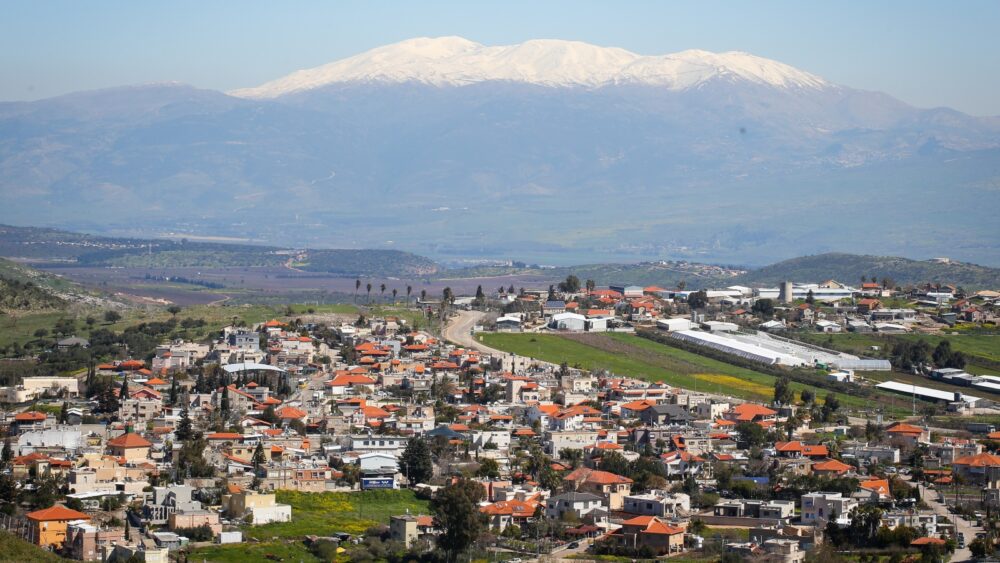 View of the Circassian village of Rehaniya below Mount Hermon in northern Israel. Photo by Yaakov Lederman/Flash90

Madaji explained that in 1880, when 66 families arrived in Rihaniya, they constructed it with stone walls about six meters thick for defensive purposes.

“As a little boy, I used to play in this area with the other kids,” he reminisced, stopping by the mosque, which resembles a prayer house in the Caucasus mountains.

The hope of return

Directly across from the mosque is a new bomb shelter for the villagers. Above that is a permanent exhibit to commemorate the genocide of the Circassians, with photographs, maps and explanations.

Every May 21, Circassians around the world have their Day of Mourning, when they commemorate the Russians’ genocide of their people and their exile from their homeland. 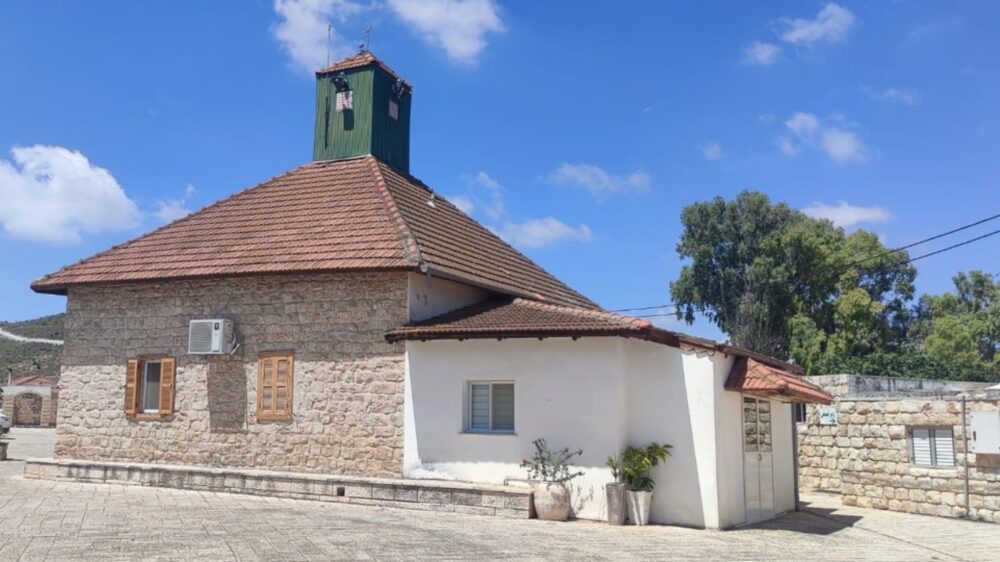 The mosque in Rihaniya, built like prayer houses in the Caucasus Mountains. Photo by Hani Madaji

Madaji said the majority of Circassians still hold onto the hope of returning to their land. On display throughout the town is the green Circassian flag with 12 stars.

“Like the Jews, we also have 12 tribes,” he explained. “And there are three arrows. Why three? Because if we were going to war, we would have a lot of arrows. Three is a symbol that we come in peace. Three is also a number of balance — a three-legged chair doesn’t fall over.”

The Circassians have managed to preserve the Adyghe language, which “doesn’t sound like anything else,” Madaji said. “It used to be written with special figures which are today used only to mark the different tribes.”

Standing at a sign before the alley leading to the mosque, Madaji pointed out some of the symbols. “Each tribe has its own sign, sort of like a logo,” he said.

The only Sunni Muslims who study Hebrew

Children attend the local school until 10th grade, where they learn Hebrew, English, Arabic and Circassian, and then attend Hebrew-speaking high schools in the area, “making us the only Sunni Muslims in the world who study in Hebrew,” Madaji said.

Proof of that statement was found a short while later near the schoolyard in the center of Rihaniya. How many places in the world can you hear boys and girls playing basketball and shouting and cheering — in Circassian?

Information on visiting Rihaniya can be found here.

Information on visiting Kfar Kama can be found here.

In Kfar Kama, the Circassian Heritage Center will hold its annual Circassian Festival on July 22-23 with tours and traditional dance performances.