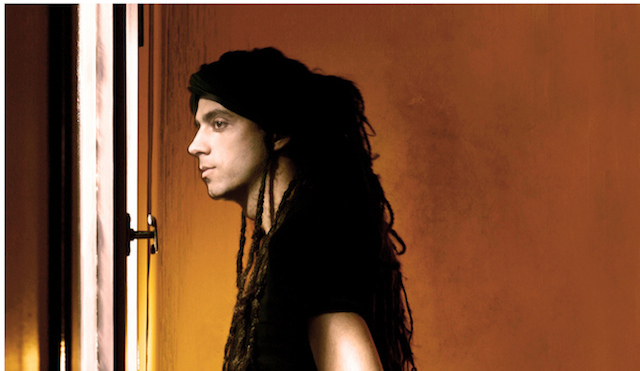 Raichel, who has been building an international audience since he burst onto Israel’s music scene in 2002, won most of the adulation.

His Quarter to Six album was one of the 10 Best World Albums of 2013 on iTunes, the Apple online store.

“Raichel’s orchestration is subtle, allowing the different languages and instruments to shine on each piece,” an Associated Press reviewer wrote. “There is a unifying spirit in the songs, a spirit that conjures senses of longing, melancholy and hope. This sentiment can be felt in two of the album’s strongest works: There’s “Sabe Deus (God Knows),” performed with Portugal’s Ana Moura, and the haunting “Mon Amour (My Love),” sung by Vieux Farka Toure, the Malian guitarist who is the son of the acclaimed Ali Farka Toure.”

Raichel famously scored a private concert with US President Barack Obama during a visit to Israel in 2013.

“This is a very exciting moment,” Raichel told Ynet, upon being told his album was among the top world music recordings. “The point is to present to the world the soundtrack of the place you come from. There is no need for any adaptation. This was a very interesting year. I think that our audience has grown.”

Keyboardist/producer/composer Raichel has collaborated and performed with more than 85 musicians, including India Arie and Alicia Keys.

Last year, he surprised fans by cutting off his trademark dreadlocks. With fans calling for him to win a Grammy, Raichel has audiences around the world waiting to hear what he decides to do in 2014.