A research team in Israel has succeeded in reversing brain trauma using hyperbaric oxygen therapy (HBOT). This is the first time in the scientific world that non-drug therapy has been proven effective in preventing the core biological processes responsible for the development of Alzheimer’s disease.

HBOT involves having patients sit in a special chamber where the atmospheric pressure is much higher than normal, breathing air composed of 100 percent oxygen. This form of therapy is considered safe for treating many medical conditions, and can induce the repair of damaged brain tissue and renewed growth of blood vessels and nerve cells in the brain.

Their findings were published in the journal Aging. 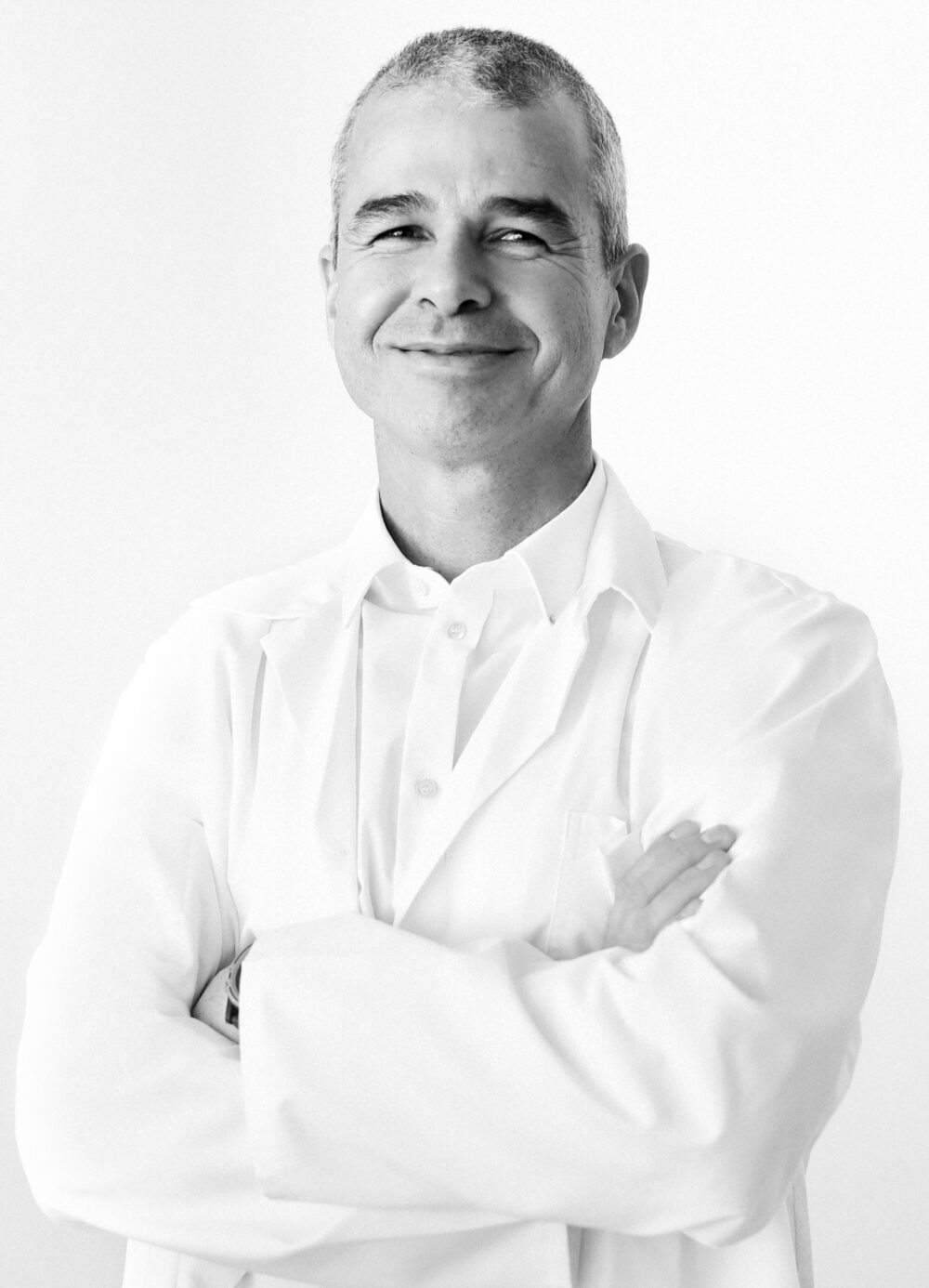 The study, part of a comprehensive research program that looks at aging and accompanying ailments as a reversible disease, could lead to a new strategic approach to preventing Alzheimer’s.

The first stage of the study, done on an animal model, proved that the therapeutic protocol improves vascular function, creates new blood vessels, prevents the deposit of new amyloid plaques and even leads to the removal of existing amyloid plaque deposits.

The second stage was carried out on people above the age of 65 with cognitive decline, specifically memory loss — a stage preceding Alzheimer’s and dementia. After 60 HBOT sessions over 90 days. effects were evaluated by high-resolution perfusion MRI.

The unique hyperbaric treatment protocol led to increased blood flow in the range of 16%-23%; an a average 16.5% improvement in memory; and significant improvement in attention and information processing speed.

“After a series of hyperbaric treatments, elderly patients who were already suffering from memory loss showed an improvement of blood flow to the brain, as well as a real improvement in cognitive performance,” said Ashery.

The results demonstrate the potential of using HBOT to treat neurologic conditions that originate from hypoxia — a deficiency of oxygen reaching the cells.

Efrati said the ideal approach would be “to commence therapy before the onset of clinical symptoms of dementia and before deterioration and loss of extensive brain tissue. This is the stage at which blood vessels become occluded and the blood flow and the oxygen supply to the brain are diminished — a phenomenon that can already take place at a relatively early age.”

UNCOVER ISRAEL - Get the ISRAEL21c
Weekly Edition free by email
Sign Up Now!
Bring Israel's story to life.
Millions of people around the world rely on us to gain a deeper understanding of Israel. We are the trusted source for original content you won't find anywhere else.
You can make a difference. Donate today to support journalism that brings Israel’s story alive.
SUPPORT ISRAEL21c
Read more on:   News, Health, hyperbaric oxygen therapy