It’s no secret: many of us are struggling to concentrate at work and at school.

We are distracted by messaging and email beeps, the irresistible pull of social media, news feeds, YouTube, Netflix and Amazon Prime. We often feel overwhelmed, fatigued, bored, stressed or burned out.

A survey by UK-based Voucher Cloud revealed the average office worker is productive for only two hours and 23 minutes out of an eight-hour workday. The top distraction cited was checking social media (47%).

The US Bureau of Labor Statistics reported in August that nonfarm business sector labor productivity decreased 4.6% in the second quarter of 2022 even though hours worked increased 2.6%.

An Israeli American startup called Hour25.AI aims to give us back some of those wasted hours.

“Lack of attention costs the US economy $650 billion a year,” says Hour25.AI CEO Yair Nativ, a serial award-winning impact entrepreneur who is passionate about using technology to improve lives.

Straddling a unique space between productivity apps and mental-health apps, the platform is directed at helping students and employees maintain focus as they work on whatever tasks they need to get done.

Installed on a laptop, smartphone, or (soon) smartwatch, Hour25.AI learns and monitors the user’s activity patterns and delivers alerts when inactivity, fatigue or distraction is detected in real time.

Then it suggests a personalized intervention based on the user’s personality and emotions.

“After analyzing your behavior, instead of trying to sell you ads we help you feel better. By feeling better we help you become more focused,” says Nativ.

For example, if you’re typing more slowly than usual, Hour25.AI might suggest taking a walk (and checking back to make sure you did it). “The amount of time we can help you increase your ability differs for each person,” says Nativ. “It is a 20-25% improvement, depending on your basic capabilities.” 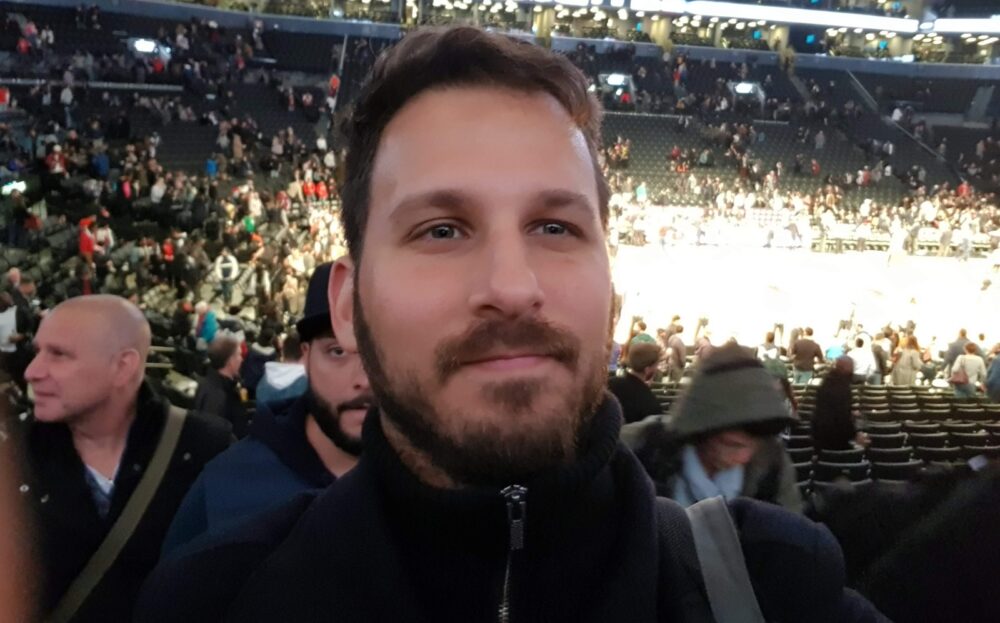 In addition to raising users’ awareness to their slipping attention, Hour25.AI also addresses their feelings.

“When you enter Instagram, TikTok, Gmail, Amazon Prime or any other addictive website, we will give you a popup asking how you feel. If you answer that you’re feeling stressed, tired or overwhelmed, then we give you an optional exercise to help you solve this negative emotion.”

“We actually consulted with someone who has a PhD in boredom, and we learned that there can be several reasons you might be bored: the task you’re doing may be too easy or too hard or you don’t understand why you have to do it.”

Three pilots of the technology showed that it is 72% accurate in predicting internal and emotional barriers to focus during an assessment.

Hour25.AI was shown to deliver up to a 40% real-time increase in focus and up to a 63% decrease in negative emotions after two weeks of usage.

“We decreased procrastination and, to my surprise, increased self-confidence,” says Nativ.

“It’s a feeling of failure when you know you need to study for a test or get a project done and instead you end up on YouTube for hours. So by helping to increase your focus we also help increase your confidence in your abilities and make you feel less overwhelmed.” 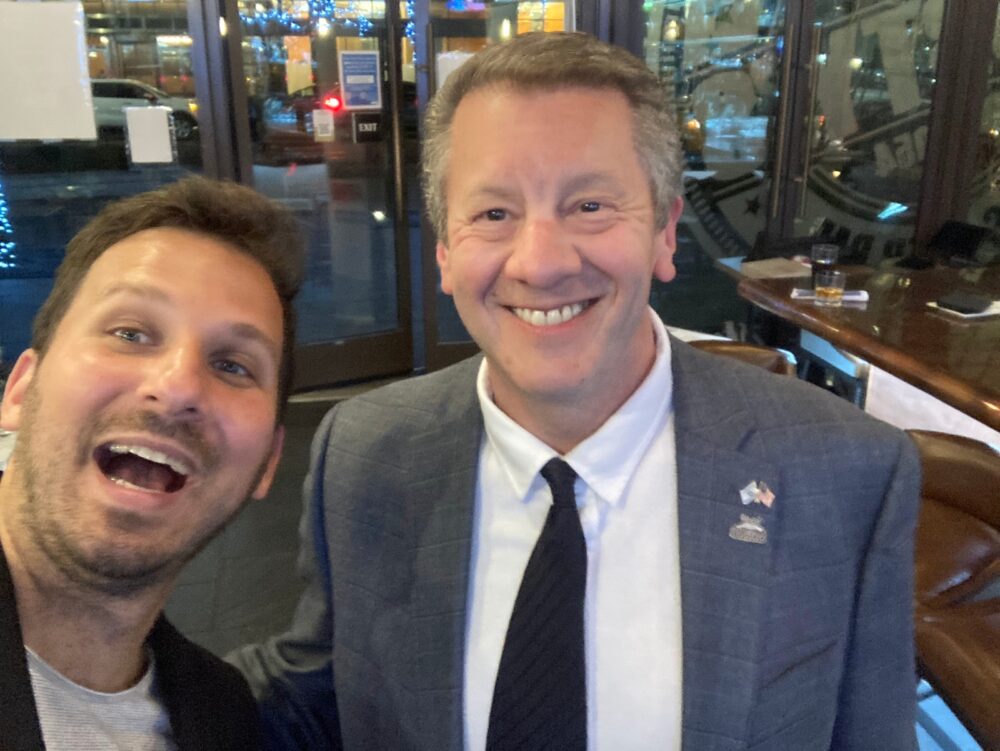 Nativ says he knows of no other apps that work on productivity and mental health in real-time, in real-life work and school situations.

“We help you with what you actually need to achieve. We understand that emotions cause 60% of distractions. We’re the antidote.”

“When we meet with universities across the country, they immediately understand what we are trying to do,” he says.

The Hour25.AI product will be available as an option for students at several US campuses this semester. At the same time, a few companies are beginning to onboard the app for interested employees.

“The goal is helping you improve your resilience to addictive technologies in real-time, but it requires some level of motivation to try it,” says Nativ.

Hour25.AI was established in January 2022 after participating in What If Ventures, one of the largest US mental health technology accelerators.

The all-remote company’s staffers are located mainly in Israel and its advisers mainly in the United States. 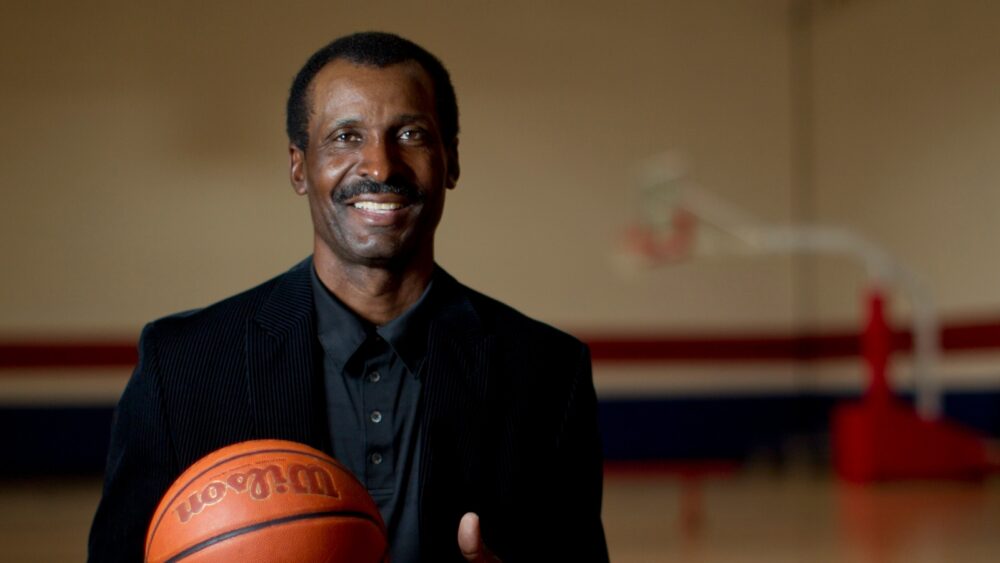 Johnson explained that Hour25 AI “provides something that is so needed in today’s world, which is made up of the distractions and obstacles of social media. When players are affected by social media, it’s a distraction for the entire team. You have to know how to control it, in sports and in life.”

“What they find valuable,” says Nativ about the company’s investors, “is the real-time aspect, knowing when you experience negative behavior and helping you on the spot.”

Nativ previously cofounded and led Safe Lane, a mobile app that tries to reduce casualties on the roads with the help of crowdsourcing. He also cofounded Voiceable, a smart voice assistant for ecommerce websites.