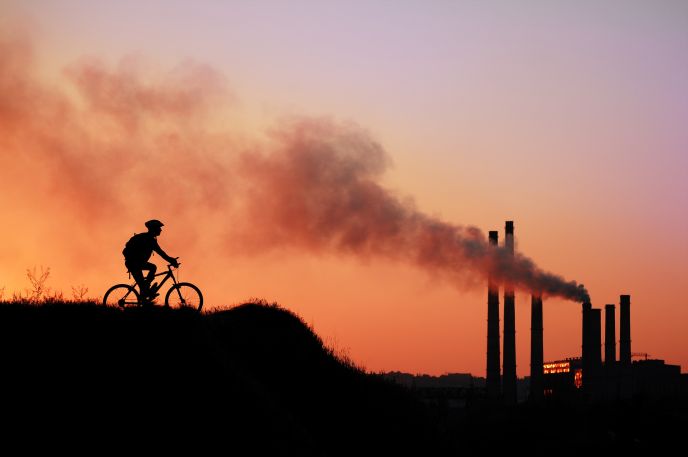 Ziv Lautman wants to make air-pollution numbers “personal.” Just like weather websites and mobile apps can tell you the temperature outside, Lautman’s BreezoMeter can update you on how clean the air is.

The latter point served as the “light bulb” moment for the young company, which launched its mobile app in June and then in September won the “Startup Open” contest in Israel. Lautman’s partner in BreezoMeter, Ran Korber, was looking to move. His wife was pregnant and suffered from asthma. So finding a place where the air was clear was paramount.

The problem was that existing real-estate websites don’t give that kind of information, Lautman tells ISRAEL21c. “Even in the US, where air-pollution levels are publicly available on the website of the Environmental Protection Agency, it’s only available on a city level, not by neighborhood or by block.”

So Lautman and Korber, along with a third partner, Emil Fisher, who took on the role of CTO, started coding BreezoMeter to fill a need both personal and practical. 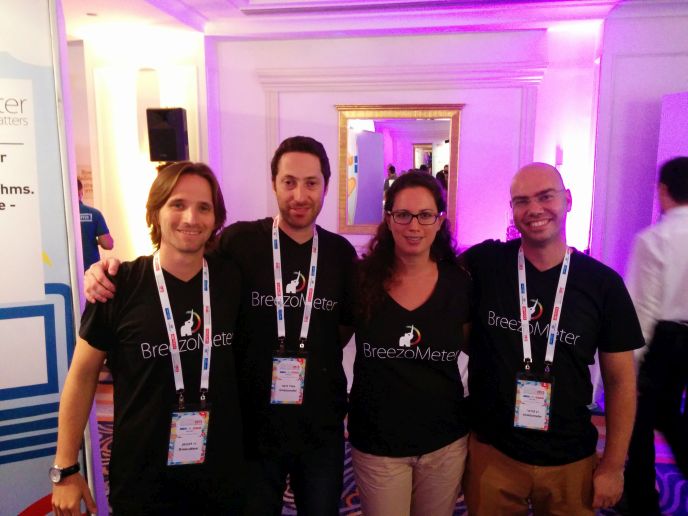 Their solution is not a hardware add-on to one’s mobile device. Rather, they tap into the thousands of pollution-monitoring stations around the world, then match that information to your location using GPS while custom algorithms factor in weather data, including wind direction and speed, to extrapolate the exact air quality for your specific location.

BreezoMeter launched first in Israel, which has about 300 monitoring stations. A US launch is planned for mid-November, in conjunction with the company’s presentation at the WebSummit conference in Dublin, Ireland. The app is only available for Android phones but an iPhone version is in the works.

Getting BreezoMeter up and running required substantial legwork. Pollution data is publicly available in some 90 countries around the world. But “the data is really scattered,” Lautman says. “We have to send a lot of emails” to get to the right databases and access the feeds.

More than that, the data coming from the monitoring stations is highly technical. “It doesn’t mean anything to most people,” Lautman points out. Lautman, Korber and Fisher stepped up to the challenge of converting complex figures into user-friendly visuals. They chose an elephant’s trunk, which points to a particular air-pollution number on a circular indicator loop that changes color from green to yellow to orange to red. The numbers range from a positive rating of 100 to a dismal minus 400.

Three months after launch, BreezoMeter has had 12,000 downloads, and Lautman reports that 40 percent of the people who downloaded the app are using it on a daily basis.

Started in an accelerator

The company is something of an accelerator success story. Accelerators get entrepreneurs up to speed with classes in finance, law, project management and marketing, while providing co-working spaces and access to venture capitalists.

BreezoMeter’s two main founders – both environmental engineers (Lautman was formerly at the Israeli Ministry of Environmental Protection) – joined Jerusalem’s SifTech accelerator in 2013. There they met Ben Wiener of the Jumpspeed fund. A presentation at a “demo day” sponsored by Jerusalem Venture Partners led to an additional investment from Entrée Capital. Between the two funds, they raised $320,000.

BreezoMeter finished the accelerator course in Jerusalem, but the product wasn’t quite ready yet, so they switched to the BizTech accelerator associated with the Technion in Haifa. 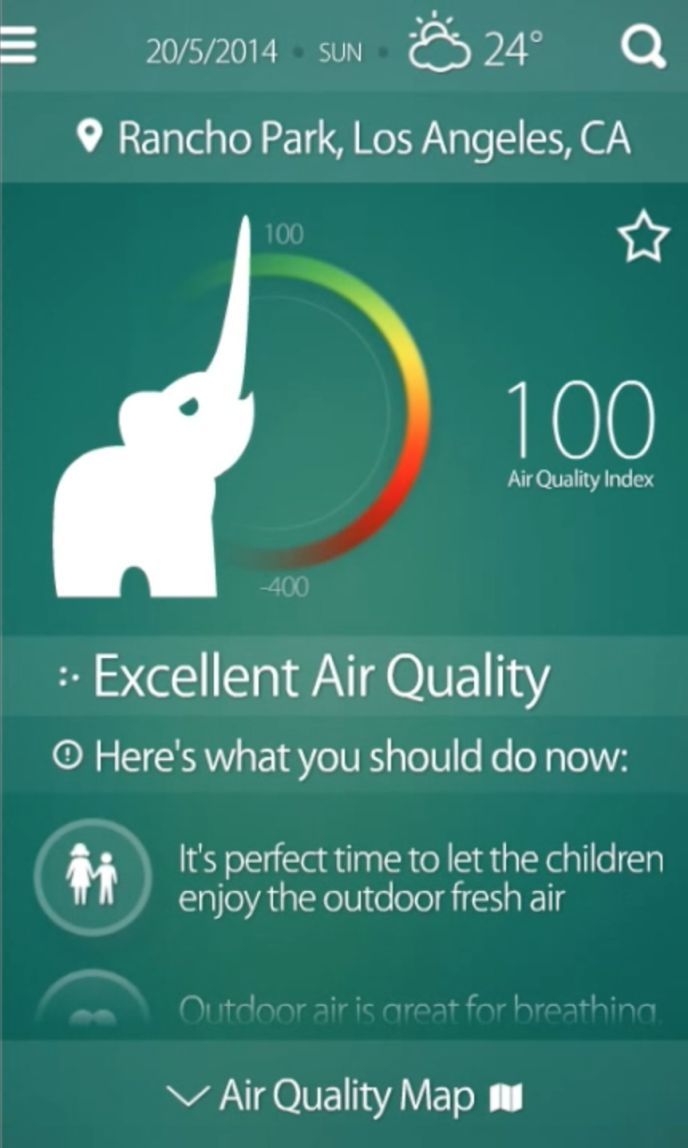 Today, the company has a staff of four in Haifa – three software engineers and one environmental engineer – but still spend a day every week in Jerusalem at the PICO co-working space.

The company is looking to raise a seed round of $1 million. That will be helped along by company chairman Revital Hendler, who founded Israel’s leading recruitment classified site, AllJobs, and is lending her expertise in marketing and business development.

The app is free to consumers. The company’s revenue model will be in selling the data they amass to third parties, in particular real-estate websites that already provide a wealth of ancillary information about neighborhoods, from the quality of the schools to “walk ratings” indicating how close shops, restaurants and parks are. Health organizations, too, might gladly pay to add a street-by-street pollution rating, Lautman says.

“It’s important to know in real time whether you can go out for a run near your new home.”