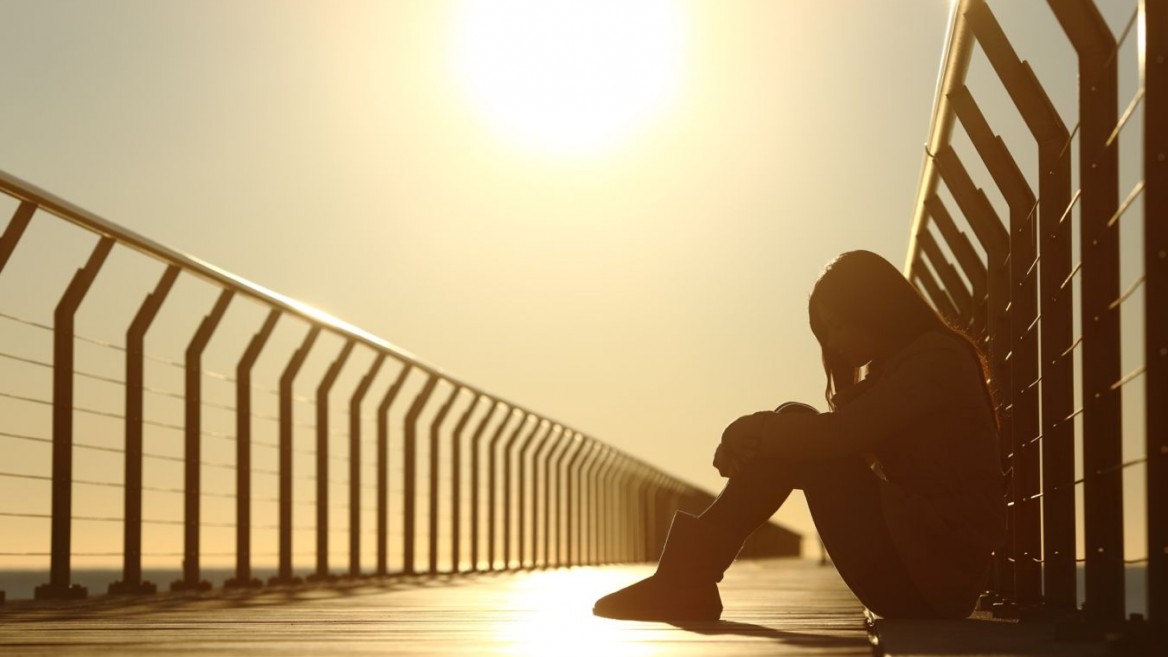 Study on depression could impact future development of anti-depressant medications. Image via Shutterstock.com

More than three million Americans have bipolar depression, a condition that more than quintuples the risk of suicide compared with people who have other forms of clinical depression.

“Despite extensive evidence that 25 to 50 percent of those with bipolar depression attempt suicide and far too many succeed, there is currently no FDA-approved treatment for active suicidality in bipolar depression,” says Dr. Jonathan Javitt, a recent American immigrant to Israel and CEO of NeuroRx, a clinical-phase pharmaceutical company.

Early this summer, NeuroRx reported its first human efficacy data for a newly purposed class of drugs aimed at rapidly reducing symptoms of depression and suicidality in patients with bipolar disorder and maintaining that effect over time.

The seven treatment-resistant patients in the peer-reviewed study demonstrated a 50% reduction in symptoms of depression and a 75% reduction in suicidality after a regimen of the anesthetic drug ketamine followed by NeuroRx’s Cyclurad — a novel patent-pending combination of two FDA-approved pharmaceuticals, the tuberculosis drug D-cycloserine and the anti-infective drug lurasidone.

Ketamine, Javitt explains, is known to provide fast yet short-term reversal of depression, though it is not yet FDA-approved for this specific indication. The independent study of Cyclurad is the first clinical report showing that the “ketamine effect” can potentially be sustained for two months. It is the second peer-reviewed human study in which D-cycloserine has shown a statistically significant antidepressant effect. 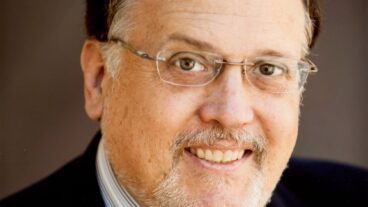 Results were published in the Journal of Clinical Psychiatry by authors Dr. Joshua T. Kantrowitz of the Schizophrenia Research Center at the Nathan Kline Institute in New York, and his colleagues Batsheva Halberstam and James Gangwisch from the department of psychiatry at Columbia University’s College of Physicians and Surgeons.

The next step is a larger clinical trial. “We will launch Phase 2B trials under an FDA license starting in the first quarter of 2016, in Israel and the US, with about 100 or 120 patients,” Javitt tells ISRAEL21c.

Whereas most conventional antidepressant drugs target the brain’s serotonin pathway, the compound Cyclurad acts on the brain’s NMDA receptor.

The role of NMDA in modulating conditions such as depression and schizophrenia was first identified in 1991 by Cyclurad’s inventor, Dr. Daniel Javitt. (Jonathan Javitt’s brother). He is director of the Division of Experimental Therapeutics for the department of psychiatry at Columbia Physicians and Surgeons, and directs the Columbia Conte Research Center.

Daniel Javitt has been lead inventor on more than 20 US and international patent applications related to NMDA function, including the use of D-cycloserine in depression and associated disorders.

“NeuroRx was founded in May 2015 as an outgrowth of 30 years of Dan’s research, and the last three or four years of active in-human clinical trials,” says older brother Jonathan Javitt.

While Dan Javitt was beginning to investigate brain chemistry, doctors across the United States were seeing an alarming epidemic of schizophrenia induced by PCP, known on the street as angel dust.

“His research supervisors said, ‘Find out what receptor that drug is binding to, and you could understand something fundamental about how human thoughts are regulated in the brain.’ That led to Dan’s discovery of the NMDA receptor and its role in psychiatric illness and thought processes.” 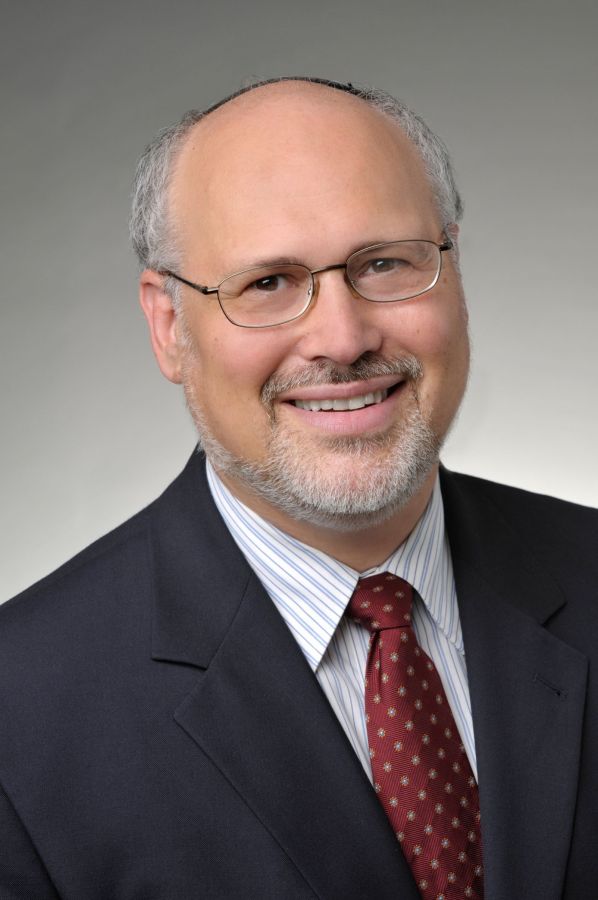 Initially, his main focus was schizophrenia. About 10 years ago, the “ketamine effect” was discovered by accident, when the anesthetic was given to people with bipolar depression. Dan Javitt realized that ketamine was acting on the NMDA receptor.

“That’s what caused him to start looking for drugs that could have a similar effect to ketamine but in a more gentle and controllable way,” says Jonathan Javitt. “Ketamine has rapid onset and lasts only four days. And if you keep giving it, you’ll have overwhelming side effects that reduce its long-term value.”

The race is on

NeuroRx is hardly the only pharma company with a keen interest in ketamine, given that treatment-resistant depression is estimated to cost the US healthcare system more than $120 billion annually.

Johnson & Johnson is developing a ketamine nasal spray, while Naurex (acquired recently by Allergan) is developing a new molecule to target the NMDA receptor. NeuroRx is betting that the key to success is to stimulate a second receptor at the same time as NMDA. That’s the basis of its patent.

Neither of these giant American companies has brought a product to market yet, and the brother-doctor founders of NeuroRx think they can get there first despite having just 10 employees.

“Isn’t that the story of Israeli innovation?” asks Jonathan Javitt.

Before moving to Israel last year from Washington, DC, he was involved in drug development for Merck, Pfizer, Pharmacia and Allergan, and was a healthcare adviser to presidents Clinton and Bush. He is still a professor at Johns Hopkins University.

Dan Javitt officially made aliyah 10 years ago. The privately funded NeuroRx has its headquarters in Delaware and is setting up an R&D facility in Israel, near Caesarea.

The study authors caution against drawing any definitive conclusions from the very small study sample of seven patients, and the lack of a control group. “However, this result is important, and, if replicated in a large randomized controlled study, will represent a major advance in our field,” they conclude.