High-intensity, interval resistance training may have a greater effect on cognitive function and neurogenesis – the formation of nerve cells — than lower intensity continuous exercise, according to researchers from Israel’s Ariel University.

In a paper published in the Israeli Medical Association Journal, the researchers looked at the impact of aerobic, anaerobic and resistance exercise on brain plasticity and cognitive function.

Each exercise type has been demonstrated to have positive effects, but through different specific mechanisms.

“The effect of aerobic and anaerobic exercise appears to be primarily mediated by changes in expression of brain-derived neurotrophic factor (BDNF), lactate, vascular endothelial growth factor (VEGF), and several additional proteins within the brain,” they write.

“However, resistance exercise appears to influence brain plasticity by myokines such as irisin, insulin-growth factor-1 (IGF1), and BDNF that are secreted from skeletal tissue and stimulate neurogenesis within the brain.” 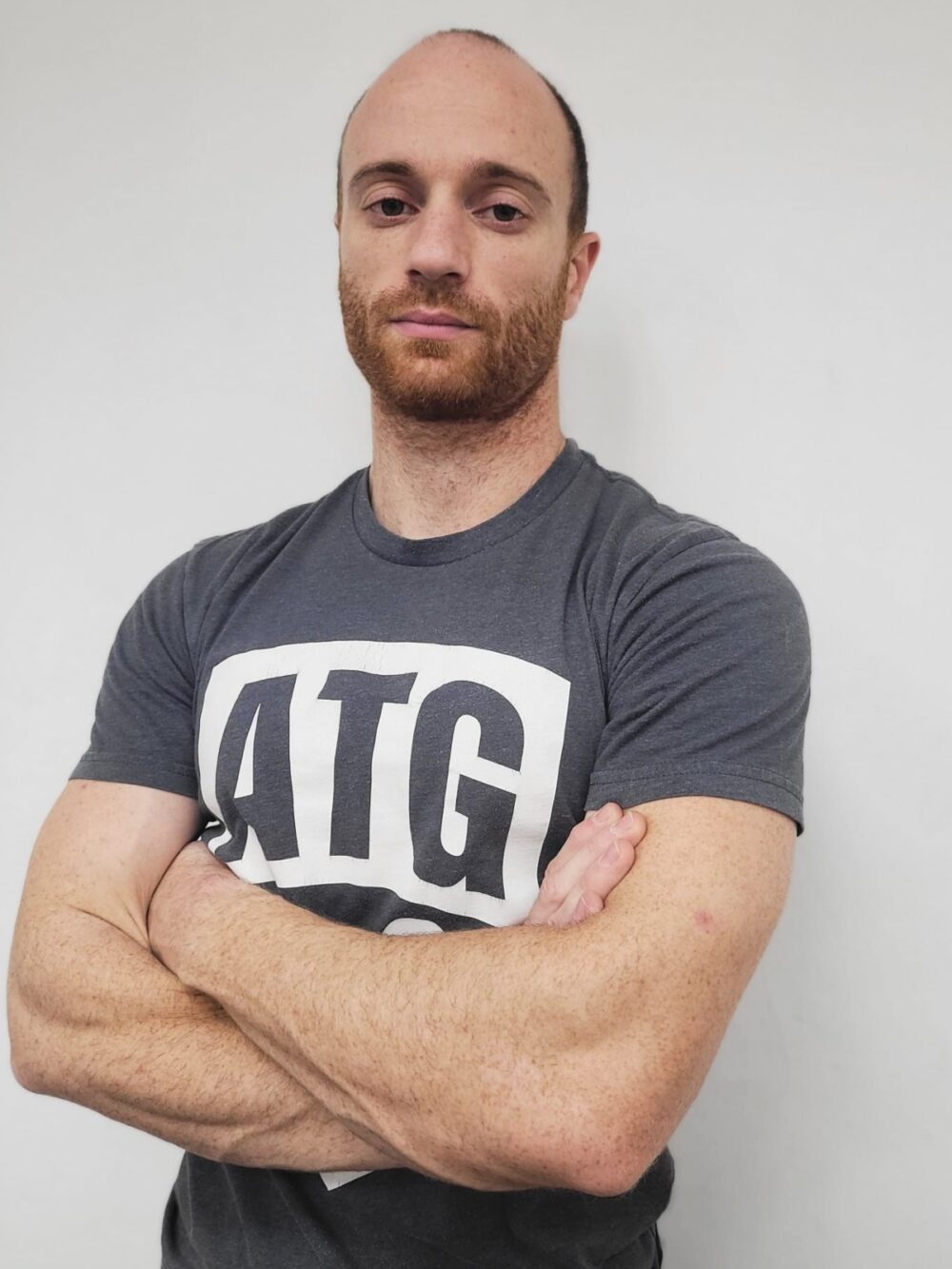 Variables such as intensity, volume and rest intervals also appear to influence neurogenesis – a process that occurs mainly in the developing brain but also to a limited extent in the adult brain.

The researchers noted that recent investigations have indicated that high-intensity interval training may have a greater advantage to the brain than lower intensity, continuous exercise.

“In addition, initial studies on the effect of resistance exercise on brain plasticity and cognitive function is quite positive and together with the benefits associated with resistance training and bone and muscle health, may make this mode of training ideal for most population groups,” they conclude.

The team included strength and weightlifting coach Tavor Ben-Zeev, a PhD student at Prof. Jay Hoffman’s exercise physiology lab; Prof. Yehuda Sheinfeld, president of Ariel University and a specialist in internal medicine and immunology; and Hoffman, who directs the sports science program at Ariel and is head coach of the Israel National Team in American Football.