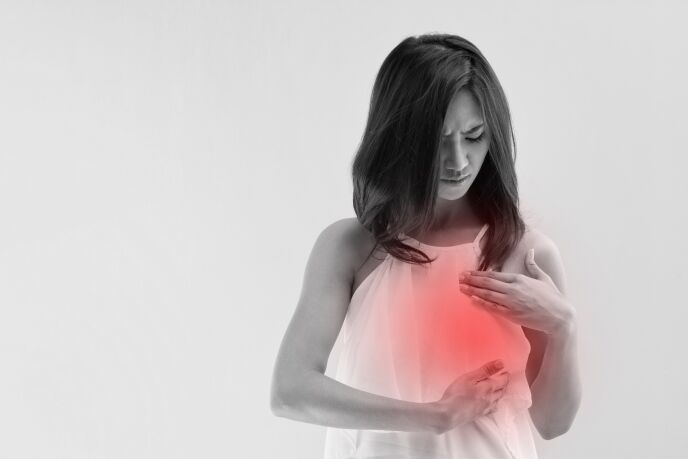 ‘I want to study women [with breast cancer] who have developed cardiotoxicity to measure the Erbin in their hearts and find any correlations, says researcher Inbal Rachmin.

The actress Angelina Jolie shocked the world when she announced she was having a double mastectomy. As a carrier of the BRCA1 gene, she had an 87 percent risk of developing breast cancer and chose the surgery to reduce her risk. Now, new research from Israel points to better outcomes for those being treated or who are at risk.

They focused on a protein called Erbin that seems to be linked to heart disease – specifically an abnormally enlarged heart, as Rachmin and her team reported in the Proceedings of the National Academy of Sciences (PNAS). 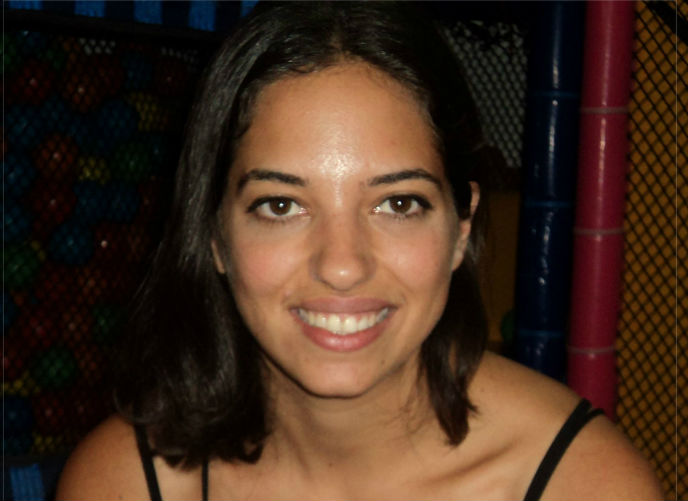 ‘I want to study women [with breast cancer] who have developed cardiotoxicity to measure the Erbin in their hearts and find any correlations, says researcher Inbal Rachmin.
“We were the first one to publish about Erbin’s role in the heart, not only in mice models but in humans,” Rachmin tells ISRAEL21c. “There was only one article that showed expression in cell lines but didn’t show any physiological function like we did.”

Here is how this new research links to breast cancer: the HER2-positive cancer, which accounts for up to 30% of all breast cancers, mainly is treated with Herceptin. The problem is that 10% of all women taking this drug have to stop using it because Herceptin carries a serious risk of heart abnormalities.

“Our research has given us some insight into why Herceptin may be toxic to the heart,” says study co-author Gillian Kay.

Says lead researcher Razin: “Erbin is a very important inhibitor for an abnormal enlargement of the heart. When we grew mice without Erbinand stimulated their hearts, they developed a pathological enlargement.”

The research project’s collaborators include the lab of Prof. Roger Foo at the National University of Singapore.

“The Singapore group is looking at mutations in this gene in humans and is drawing correlations for diagnostics and therapy,” says Razin.

Knowing more about the heart

An enlarged heart is not always bad sign, Razin points out. Erbin and enlarged hearts work together somehow in normal pregnant women and in athletes. In both cases, the heart must grow to take care of pumping the extra blood in the system.

Rachmin tells ISRAEL21c that she would like to look at this phenomenon in pregnancy for more clues: “We want to see if there is a difference in the way Erbinfunctions in pregnant women and in athletes and compare this mechanism to pathological conditions. This link is extremely important –– how proteins interact with their environment.”

If she had an unlimited budget, Rachmin says she would focus on breast cancer as it is still hard to measure the real effects of drugs like Herceptin.

“I want to study women who have developed cardiotoxicity to measure the Erbin in their hearts and find any correlations to these levels and other signals we are getting from the heart,” she says.

Additional researchers in this study include Prof. Dan Gilon, the director of the Echocardiography/Non-Invasive Cardiology Unit of The Heart Institute at the Hadassah University Medical Center, and Dr. Eli Golomb from the pathology department at Shaare Zedek Medical Center.

UNCOVER ISRAEL - Get the ISRAEL21c
Weekly Edition free by email
Sign Up Now!
Bring Israel's story to life.
Millions of people around the world rely on us to gain a deeper understanding of Israel. We are the trusted source for original content you won't find anywhere else.
You can make a difference. Donate today to support journalism that brings Israel’s story alive.
SUPPORT ISRAEL21c
Read more on:   Herceptin, PNAS, BRCA1 gene, Inbal Rachmin, heart research, Erbin, Research, Medical devices, Health, Breast Cancer