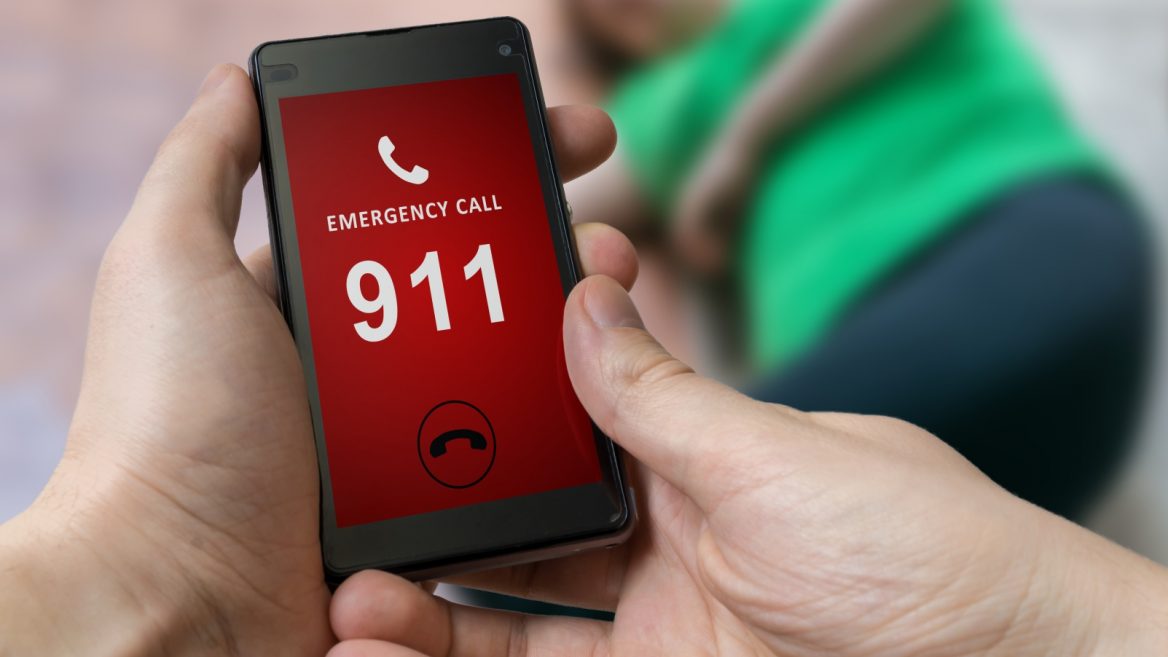 Amir Elichai was walking along the beach in Tel Aviv when he was approached by strangers who demanded his wallet. He complied, and as soon as he was safe, he called Israel’s emergency services system.

“The response time was terrible,” he recalls, leaving the muggers plenty of time to flee. “The technology was not at all up to date.” So Elichai decided to change the situation.

Four years and $24 million later, Elichai’s company, Carbyne, has re-engineered the infrastructure for 911 services from the ground up, to take advantage of all the innovations that have come along in the 20 to 30 years since most emergency systems were built. 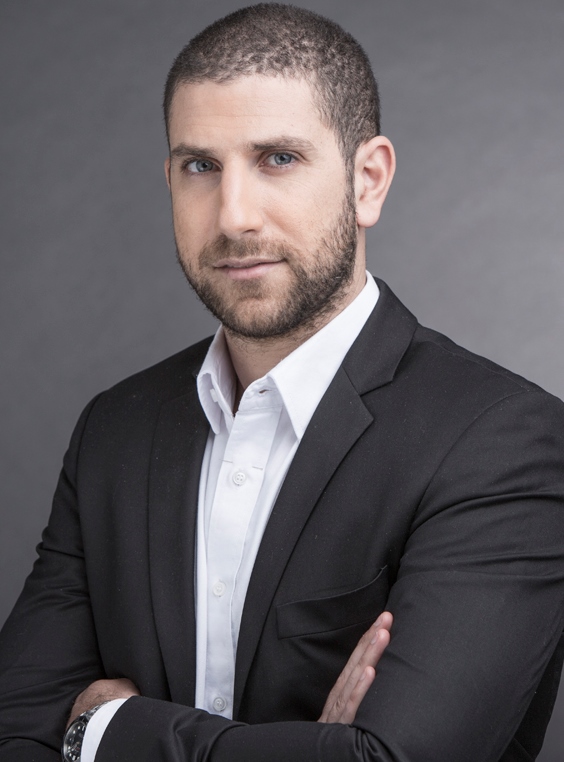 Those innovations include the ability to see the location of a caller on a map, to chat by text if a voice call is not possible, to use VoIP (Voice over IP) services like WhatsApp and Skype, and to stream video so the 911 operator can see what’s happening in real time.

Carbyne (formerly known as Reporty) now has customers in 30 cities in the United States, Mexico, Europe, Israel and Singapore. The latest customer, in the city of Huixquilucan de Dogollado, Mexico, came online in September.

“Listening to the call-takers and the PSAP [public safety answering point] staff as they watched the pins drop [on the Carbyne 911 map] within a few meters of where the callers were, and the video upload on their screens was amazing,” says Raymundo Sánchez López, Carbyne’s regional director of sales for Mexico.

Could be built into Waze

Emergency call systems aren’t particularly sexy – they’re the kind of services you don’t think about until you need them. That was one reason why Founders Fund, which joined the company’s August Series B funding round of $15 million, became interested.

“I’m looking for businesses that aren’t massively competitive and Carbyne stands alone in a really unpopular industry,” Trae Stephens, a partner at the firm who is leading the investment, told the website TechCrunch.

Popular or not, it’s a big market: In the US alone, 240 million urgent help calls are made each year.

Legacy 911 systems were built to work with fixed-line phones. But these days, up to 80 percent of all emergency calls come from mobile phones, which can provide a far richer range of data.

Carbyne’s C-Now app for Android or iOS phones is live in 161 countries and works with Carbyne’s backend call-handling system, which tracks and stores events (the latter for up to seven years as required by law in many locations).

If you don’t have the app installed, Carbyne’s C-all technology will take over your device, allowing the emergency-services team to access your phone’s camera and microphone. 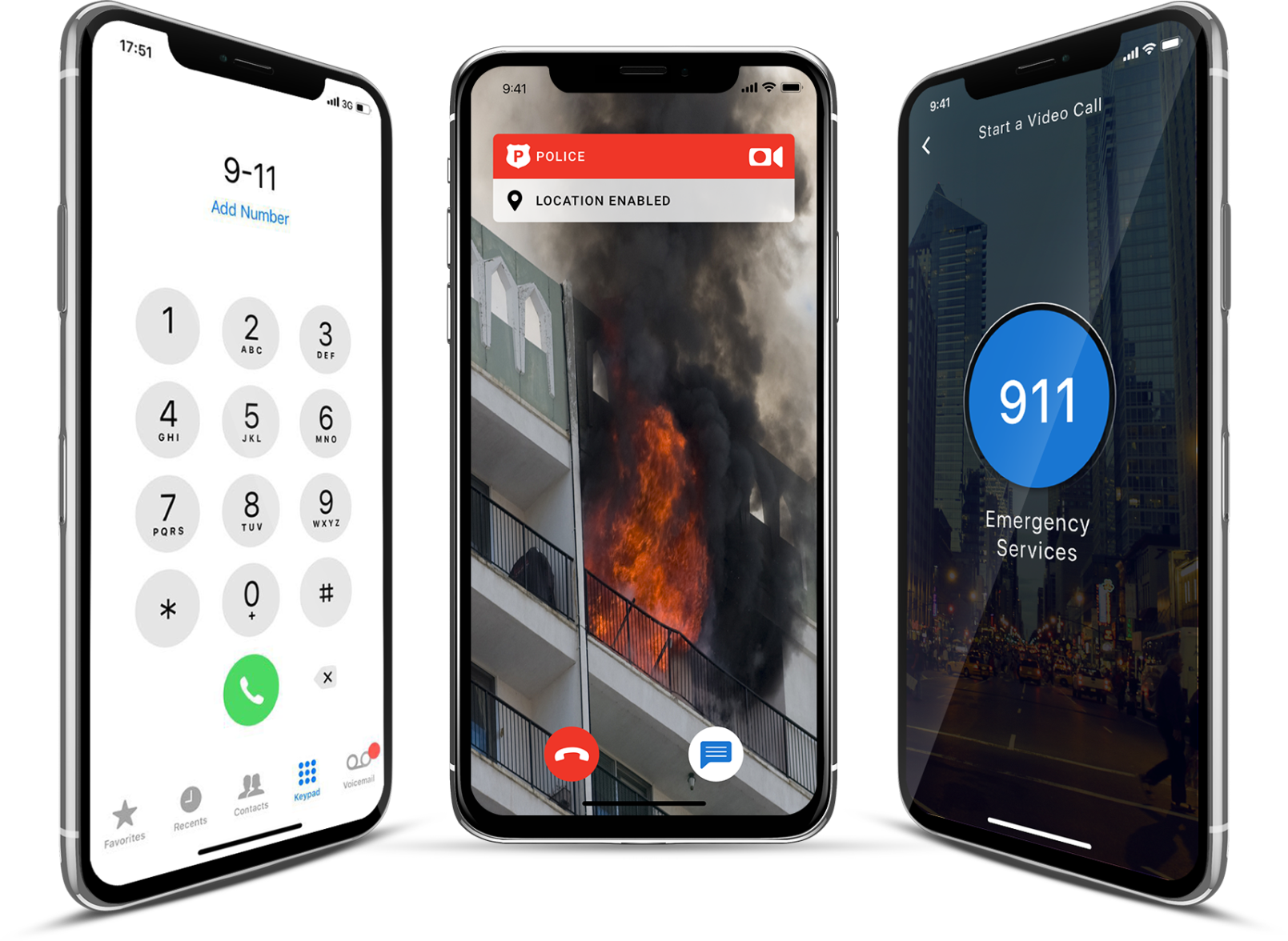 Elichai demonstrated the system for ISRAEL21c. He sent us a text link, we clicked on it, and Elichai could then see and hear everything happening on our end. It was a bit creepy but effective.

Clicking the link gives Carbyne the consent it needs in some countries. That’s particularly important in Europe, where new privacy regulations limit what a tech company can do with your data.

The company is planning to launch a gateway product that will allow third parties — like Uber or Waze — to integrate the technology instead of requiring users to download and launch Carbyne’s C-Now app.

While Elichai says that Carbyne’s ultimate goal is to “replace all the legacy providers,” its C-Lite service plugs directly into legacy 911 services and allows advanced features such as location and video to appear in a floating window on top of the operator’s existing interface.

Despite investor Stephens’ description of the 911 business as “an unpopular industry,” Carbyne is not without competitors. The biggest is RapidSOS, which bills itself as a “bridge” between mobile phone calls and legacy 911 PSAP services. During the recent tropical storm disasters in Puerto Rico, Texas and Florida, RapidSOS was able to take over when the legacy systems failed.

Elichai says that Carbyne has an advantage over RapidSOS in that it can be a full replacement for a legacy 911 system and is super easy to install. In many cases, swapping out an existing system with Carbyne can be done remotely because Carbyne’s smarts are in the cloud, not in onsite computers.

“We can have your new system up and running in one day,” Elichai tells ISRAEL21c. While Carbyne will usually send someone to a customer’s 911 center, “it’s for training, not for connecting wires or configuring computers.” 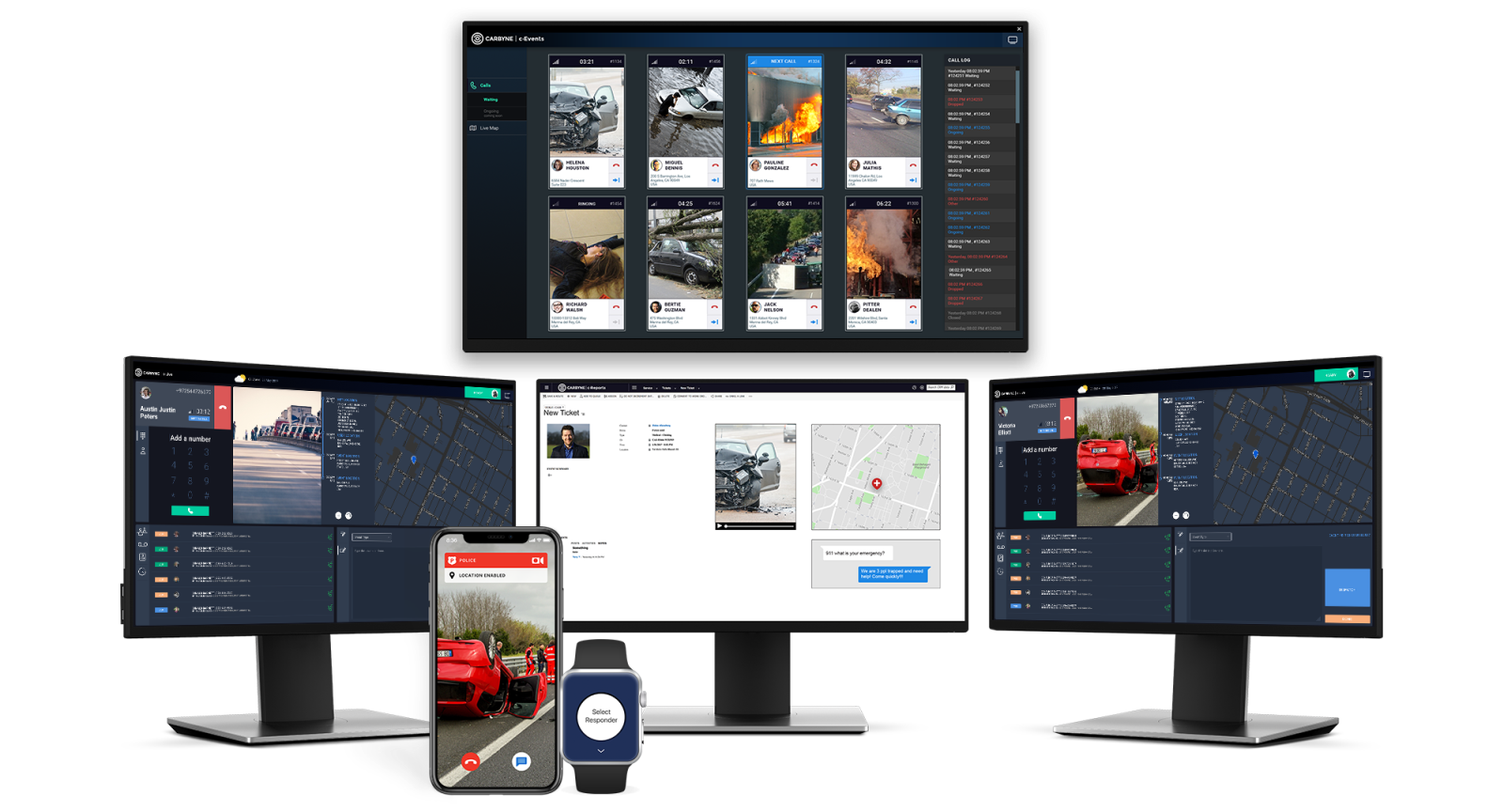 Carbyne can be used for more than classic 911 emergency services.

A municipality can allow citizens to report road problems and traffic jams. An educational institution can connect students to a call center, whether that’s an emergency button on the playground or while out on a field trip. Colleges, corporate campuses and public parks can also take advantage of Carbyne’s next-generation communications.

And when third parties plug in, the sky’s the limit. It could be “a signal generated by a web-based monitor in a child’s room,” Elichai suggests, or even a heart monitor broadcasting the alert.

For first-responders, though, the benefit is clear: Carbyne says its customers see response and dispatch times improved by some 65% on average.

That might not have helped Elichai get his money back on the Tel Aviv beach but it could have stopped the muggers from striking again.