Israelis love to invent things. Last year, the number of patents granted to Israeli companies in medical instrumentation put it first globally in relation to population size and fourth in terms of number of patents. In relation to its population, Israel consistently ranks tops in the world for bio-pharma and life sciences patents.

So it made sense to inventor Israel Solodoch to put together an Israeli Patents Exhibition, the first of its kind, to take place in September at the Tel Aviv Exhibition Grounds.

Solodoch has the ambitious goal of getting some 10,000 Israeli and foreign inventors, investors, patent attorneys, mechanical engineers and computer programmers in the same room to help get a whole lot of good ideas turned into actual products.

Solodoch, managing director of Nufar Natural Products, a Galilee-based company that creates alternative health products, tells ISRAEL21c that the idea for the exhibition just struck him one day.

“It’s very important for inventors to meet investment people and not have to pursue them, because it’s very difficult to do that,” he says. “The purpose of this exhibition is to solve this difficulty through direct face-to-face contact with investors. They will be there together on equal footing.” 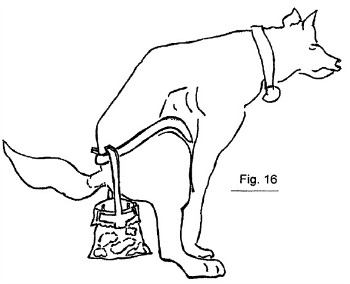 Another invention with patent pending is a low-tech device for hands-free collection of dog droppings.

The Jewish Agency is a sponsor of the exhibition, and organizers are also inviting representatives of Israeli startup companies. “Perhaps with your new invention you can do business with a startup,” Solodoch suggests. “Sometimes startups already have investment money but get stuck developing their idea into a product, so they are looking for new ideas to get their product going.”

From drawing board to market

Solodoch will be displaying his own patent-pending water-saving tap that can cut water consumption by up to 80 percent. He claims customers can expect to recoup the purchase price within a month.

This product is meant for a broader market than just drought-prone Israel. “The problem of water is global, because even if you have enough water, it takes a lot of energy to bring it to your home, and after it goes down the drain it causes environmental problems,” he points out. 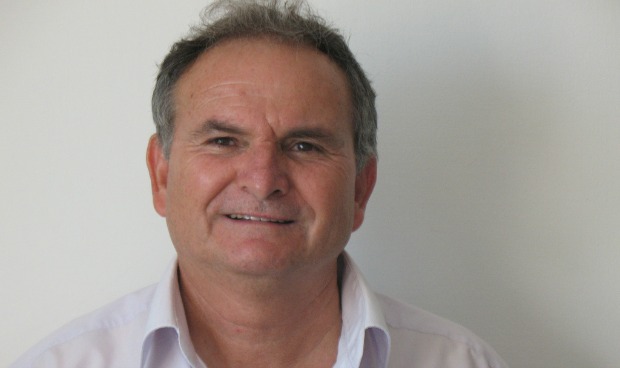 Among the inventions featured on the site and expected to exhibit at the September event are TransBiodiesel’s method for producing natural fuel from crude oil and cooking oil; a product to prevent car tires from cracking or bursting; a 360-degree camera on top of a car to help drivers gain greater visibility; an Israeli iPhone app that helps users find a parking place in the city; and a hygienic, hands-free gadget for disposing of dog droppings.

In 2009, when the United Nations’ World Intellectual Property Organization recognized Israel as an international center for the search and testing of patents, the US Patent and Trademark Office approved more patents to Israeli inventors than to any other nation of the G-7 countries.

Since 2006, the Israeli Patent Office has handled an average 7,500 patent applications each year. In 2011, 57 percent of the applications were for mechanical inventions, 29% in chemistry and pharmaceuticals, and 14% in biotechnology.

Some 80 percent of these applications are typically filed by foreign entities, including hundreds by corporate giants Qualcomm and Hoffman LaRoche. The Weizmann Institute of Science accounts for the most applications per year of the Israeli filers, through its transfer tech company Yeda.

The bulk of Israeli inventors choose to file in other countries, especially the United States, Japan and Europe because of their huge customer market. Israelis filed 7,082 international patents from 2002 through 2007, or one annual patent for every 5,295 people.

What is patentable? According to the Israel Patent Office, “An invention, whether a product or a process in any field of technology, which is new and useful, can be used industrially and involves an inventive step, is a patentable invention.” Discoveries of natural substances, new species of plants or animals, and human medical treatments cannot be patented.