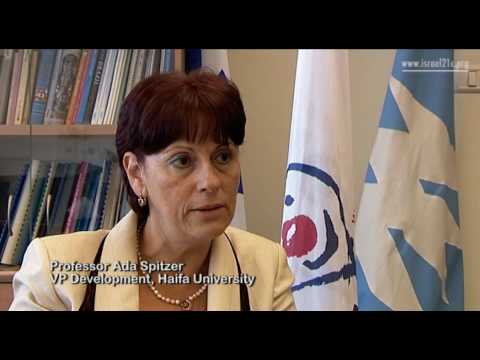 Anyone visiting a Haifa hospital this week may notice an inordinate number of people donning red noses. Some of the world’s leading experts – from Canada, the US, Russia, Holland and Israel – are now participating in the First Advanced Medical Clowning International Summer Seminar at the University of Haifa.

Participants will polish their technique and reflect on key issues in the field, while learning about methods and approaches employed by clown doctors around the world.

Israel is considered a leader in professionalizing the field of medical clowning and providing scientific evidence for its effectiveness.

One of the main draws on the seminar is the highly-acclaimed Dream Doctors project that integrates professional medical clowning into the medical services provided at Israeli hospitals. About 80 Dream Doctors work in 20 hospitals throughout the country.

The University of Haifa offers the world’s first-ever academic program for medical clowns.