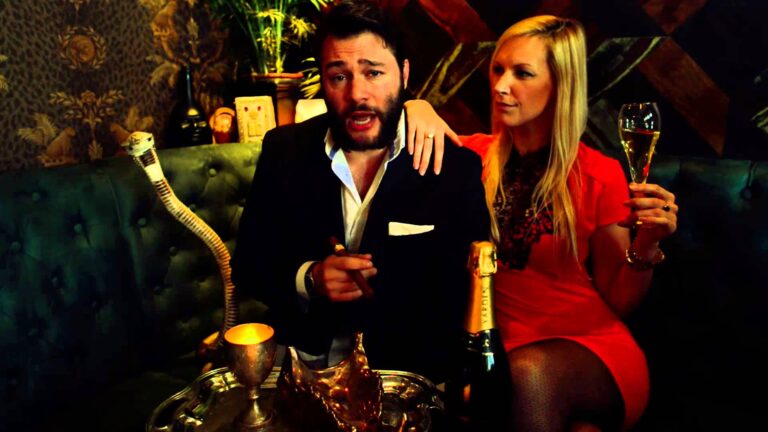 White City Shabbat — a group that helps connect people with Shabbat hospitality in Tel Aviv – has decided to up the ante and set a new Guinness World Record for the World’s Largest Shabbat Dinner. The non-profit organization needs over 1,000 Israelis and new immigrants to attend the dinner set to take place on June 13, 2014.

“While White City Shabbat is going to be the first organization to attempt this record, our hope is that in years to come communities around the world will come together to try and surpass the standard we set this year. What a beautifully holy race it would be to have Jewish organizations trying to outdo each other. It will be a real win/win for Am Yisrael,” said Jay Shultz, founder of the group.

“With more and more young Jews from around the world choosing to make Tel Aviv their home, celebrating the first ever World’s Largest Shabbat Dinner with the Guinness Book will further establish Tel Aviv as one of the most important cities for the Jewish People today,” said Eytan White, co-director of White City Shabbat.