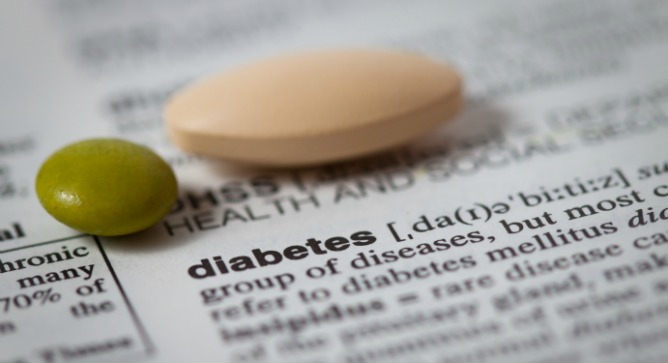 Swallowing a pill is much more palatable for diabetics than getting an injection. Photo via Shutterstock*

Jerusalem’s Oramed Pharmaceuticals is one step closer to putting a groundbreaking oral insulin capsule on the market for people with Type 2 diabetes. The company is about to begin Phase 2 clinical trials on 147 people at about a dozen medical centers in the United States.

CEO Nadav Kidron tells ISRAEL21c that the company’s flagship product could revolutionize the treatment of diabetes, which now affects more than 371 million people worldwide and is the seventh leading cause of death in the United States. Most cases are Type 2, where the body does not use the hormone insulin effectively to metabolize sugars.

The current method of self-injecting insulin is unpleasant and also carries the constant risk of infection. A capsule taken by mouth would be more convenient and also more natural, as it would mimic insulin’s normal route in the body. But until now nobody had found a way to orally deliver large-molecule polypeptides such as insulin and vaccines.

Israel is a major center for diabetes research, and in fact the technology underlying Oramed is based on 25 years of research at Hadassah University Medical Center in Jerusalem by scientists including Kidron’s mother, Dr. Miriam Kidron.

“After the breakthrough, we sat and talked about how it could help millions, but to do that you need to establish a company and get it financed,” Kidron relates. “I’m a lawyer with an MBA, so I started the company and raised the money nearly eight years ago.” The elder Kidron is chief medical and technology officer of the publicly owned Oramed, and Hadassah is a stakeholder.

“When they initiated this project almost 30 years ago at Hadassah, trying to get insulin delivered orally looked almost impossible,” says Kidron. “Today it’s just a matter of time till it’s on the market.”

Insulin capsule can slow the progression of diabetes

Kidron explains that Oramed’s management decided to focus solely on insulin not only because of the founding scientists’ expertise in diabetes research, but also because insulin levels are quite easy to measure in the blood.

And from a business standpoint, diabetes represents a giant market. Some $471 billion was spent worldwide last year to treat diabetes, and the International Diabetes Foundation estimates that by 2030, some 552 million people in the world will be diagnosed with the disease.

Most importantly, says Kidron, Oramed’s insulin capsule could slow the progression of Type 2 diabetes, which has three classic phases.

The first phase can be addressed through diet and exercise, while the next phase requires oral medications that boost the body’s own insulin production. In the third phase, when the insulin-producing pancreas cannot continue producing the hormone, a patient becomes insulin-dependent.

“We wanted to do more than just replace injections — we wanted to provide an alternative oral medication as an earlier treatment that can extend the second phase and prevent patients from becoming insulin dependent,” says Kidron. “That’s the revolution.” 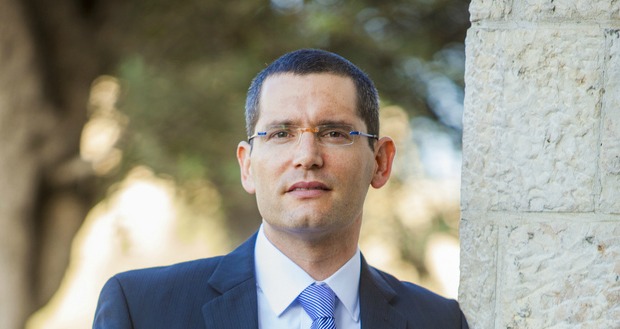 By offering a better solution in the second phase of the disease, Oramed could assure that people with Type 2 diabetes avoid further complications of the disease, while benefiting from a less painful, more convenient and more affordable treatment.

Other diabetes meds in the pipeline

Because Type 2 diabetes often results from excess body weight, Oramed is also developing an oral capsule containing the hormone exenatide, which helps balance blood sugar levels and controls appetite. Exenatide can be given by injection but it tends to make people nauseous. The oral preparation would reduce that side effect and open it up to a much larger market.

“This is a very potent drug in the world of diabetes. We are now doing trials at Hadassah, and probably toward the end of the first quarter of 2013 we should have results,” says Kidron. “If it’s successful, we will then file for FDA approval.”

Oramed has a third product in the pipeline that combines oral insulin and oral exenatide. Preliminary results of this therapy were presented at the meeting of the American Diabetes Association last June, demonstrating a greater positive effect when the two products were given in tandem.

“We saw that one plus one equals three when people take these together,” says Kidron, “and giving them together is better than giving them separately. So it’s another breakthrough not just in delivery but in combining these products.” Human trials have yet to begin but results in animal models are promising.

UNCOVER ISRAEL - Get the ISRAEL21c
Weekly Edition free by email
Sign Up Now!
Bring Israel's story to life.
Millions of people around the world rely on us to gain a deeper understanding of Israel. We are the trusted source for original content you won't find anywhere else.
You can make a difference. Donate today to support journalism that brings Israel’s story alive.
SUPPORT ISRAEL21c
Read more on:   insulin, insulin pill, Oramed, Nadav Kidron, Biotech, Health, Diabetes